After a video emerged showing horrible actions of Rutgers head coach Mike Rice at practice, he was fired. Since that announcement current and former Rutgers basketball players have come out in defense of their former coach. The latest is Sean Bannon. The former walk-on was in practices with Rice. He dealt with the shoving, the grabbing, the berating and throwing basketballs at players. He says the video doesn’t show the full story.Sean Bannon joined 97.3 ESPN Radio South Jersey on The Sports Bash with Mike Gill to talk about whether the video matches what went on day-to-day in practice, whether he had any heads up about some of Mike Rice’s actions during practice, if he thought the behavior was excessive on the practice floor and if players ever retaliated. 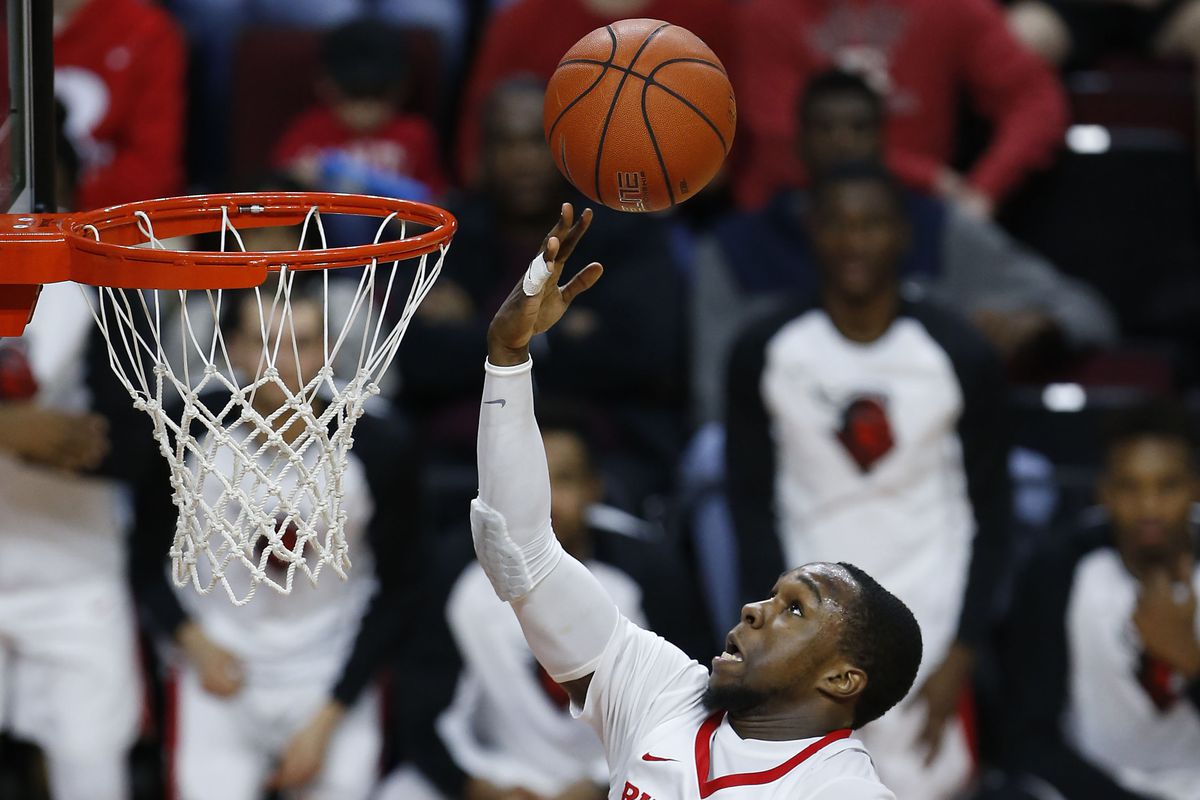 I gotta imagine the last few days has turned everything upside down, has it not?

“Yeah, it really has. Just walking to class and walking by the student center there are reporters everywhere. Haven’t seen Rutgers like this ever. It’s pretty crazy.”

Does the video match what actually went on for you day-to-day at practice?

“No. I don’t think the video is totally indicative of what went on at practice and what the relationship between the players and Coach Rice was. A lot of former players are actually coming out and defending Coach Rice. (Host: Why is that?) Because Coach Rice was very good at motivating players during practice, getting on players during practice. Maybe they weren’t giving it all they had that day or maybe they were a little off and he was very good at getting on players and getting the best out of them in practice and then after practice in team meetings he would pull players in his office and he was very good at letting the players know that everything he did was done with the intent to get them better and to make the team better. He just cared about winning so much. He was a very emotional and intense coach. Every time he got on a player in practice he pulled them aside after practice and explained to them what he was doing. Nothing was taken personally at practice. It was like ‘okay Coach Rice is on me so I better get after it.”

Whether he had any heads up that throwing a basketball was something Coach Rice did to get through to his players:

I kind of had a different experience than the rest of the team. Me being a walk-on I was never really recruited. I went to walk-on tryouts and just did everything I could to make the team. I wasn’t promised anything, I didn’t really have a recruiting process. Once I made the team, the first couple of days in practice, I was pulled aside by assistant coaches and they said ‘hey, this is Coach Rice’s style. You probably have never had a coach like this. Just know you can’t take it personally and everything he is doing to you or anything that will happen, it’s all done with the intent to make you better.’ Coach Rice really did care about his players. I can totally see how the public, looking at this video and watching ESPN, would misconstrue that. The video looks awful and there are definitely things that Coach Rice could have done differently. He did say that in his interview but at the end of the day, everything he did was done to make his players better and he really did care about all the players.”

Did you ever think his behavior in practice was a bit excessive?

“No. That might sound hard to believe but there was never really a time in practice where I was like ‘oh wow, he’s going to get fired for this.’ Once again I had an understanding that everything he did was done with the intent to make players better. I could see how someone sitting in the bleachers attending one of our practices could have been like ‘oh wow, he definitely should not have done that.’  Looking at the video now that I’m not in the practices, a lot of the things he did, he definitely should not have done. He admitted that in his interview yesterday.”

Did any players ever retaliate?

“No, players never retaliated. Like I said earlier Coach Rice did a really good job of making sure that all the players were on the same page and all the players understood it was nothing personal and Coach Rice just wanted to raise the intensity of practice and he just wanted to get everyone going. It wasn’t anything personal. I do think if Coach Rice didn’t do such a good job of letting players know the intent behind his actions, I do think there may have been some retaliation. We had many players-only meeting. It was never brought up about ‘hey, Coach Rice, he gives us too much. We should contact or alert the A.D’ or anything like that. It was never brought up.”

Were you ever a recipient of a Coach Rice fastball?

“Yeah. I got a few of them in my time. It got me going and I practiced harder after.”