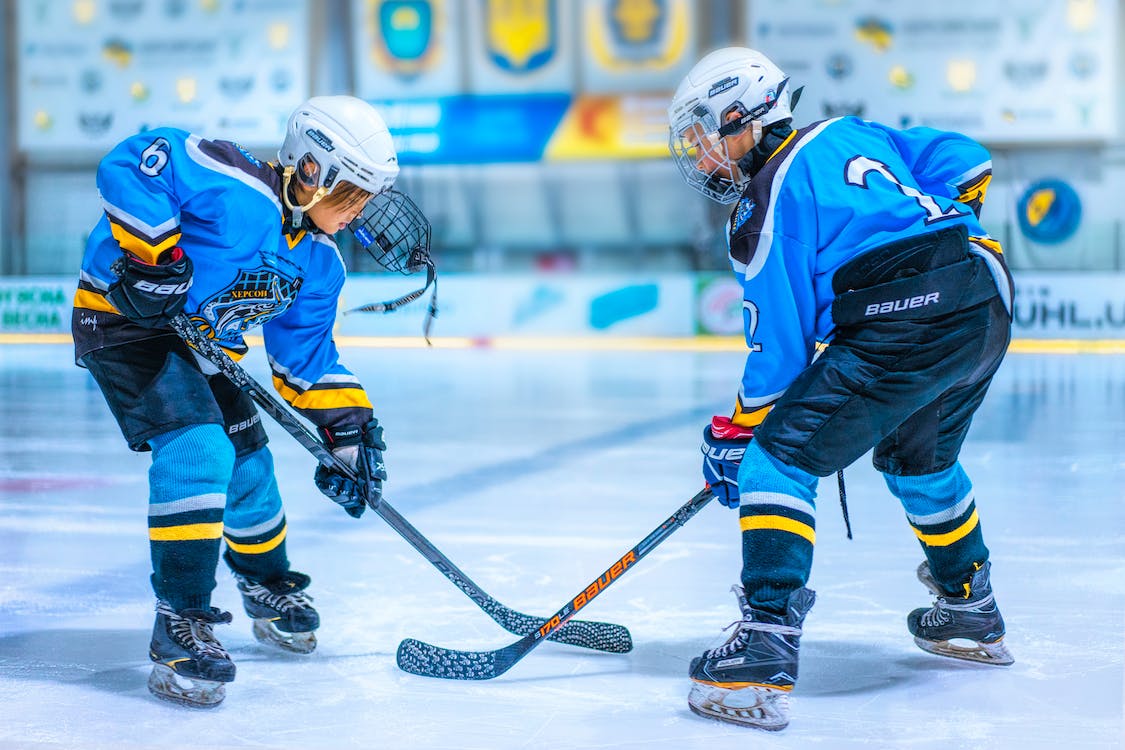 Sick dangles do a lot more than embarrass opponents on the highlight reel. Stickhandling with control in all areas of the ice is a fundamental skill with offensive and defensive importance.

Let’s take a closer look at three ways that great stickhandling skills can win your team the game.

It’s understandable why most people equate stickhandling with scoring chances: hockey is perhaps never more elegant than when players combine skill and trickery to blow by opponents and put it in the net. Players need to be able to surprise opponents, and this requires enough control to deke one or two ways before moving the puck in a different direction altogether.

The famous novelist Vladimir Nabokov once said that “all art is deception,” and this applies to a sweet head fake and curl-and-drag move as much as to novels or paintings. To get your stickhandling to the point where the puck is always on your tape, you need to practice a lot with your head up.

Danglers are tools by HockeyShot Canada that let players create an almost unlimited number of practice drills, and they’re made of high-strength steel, so they’re built to last for years. The Rush Defender even mimics an opposing player’s stick, so forwards can practice their favorite moves, like curling around it or threading the puck through.

Control the space between blue lines, and you can control the game. It may be impossible for a team to score from the neutral zone, but that’s where scoring chances come from.

If you can maintain puck possession in the neutral zone long enough to find the right teammate breaking out for a chance, you’ll get odd-man rushes and prevent opponents from getting opportunities to score on you.

You’ll need to evade opponents and move the puck into safe places to retain possession, and that’s what stickhandling skills are all about. A slick play in the neutral zone might not end up on the highlight reel, but coaches love dependable players who don’t commit turnovers.

There’s nothing worse than when a defensive player has the puck taken off their stick after they have clear possession, and it deflates the team and can lead to high-quality scoring chances.

Evading the pressure of forecheckers is a crucial skill for defenders that helps create offence. When a defender can get by that first forecheck and spot someone headed up ice into the zone, the ice seems to tilt in your team’s favour as danger suddenly becomes opportunity.

Defenders need to keep their head up, know where their teammates are and have enough dangles to dodge opponents until there’s a pass option.

Dangles that lead to a goal get all the attention because there’s no sweeter play in hockey, but stickhandling is a core skill that’s crucial to have in every area of the ice. Practice stickhandling from home with equipment that makes it feel like you’re at the rink, and you’ll get first-line minutes as the Ws start to pile up.