The Chicago Bears were red hot before injuries to Jay Cutler and Matt Forte derailed their 2011 season. But now Cutler and Forte are healthy again and Alshon Jeffery and Brandon Marshall are in town and the expectations are sky-high again in Chicago.Jay Cutler joined Waddle and Silvy on ESPN Radio Chicago to discuss the offensive weapons that have exceeded expectations and to give his thoughts on the much-maligned offensive line, as well as Brandon Marshall, Brian Urlacher and aging studs on defense. 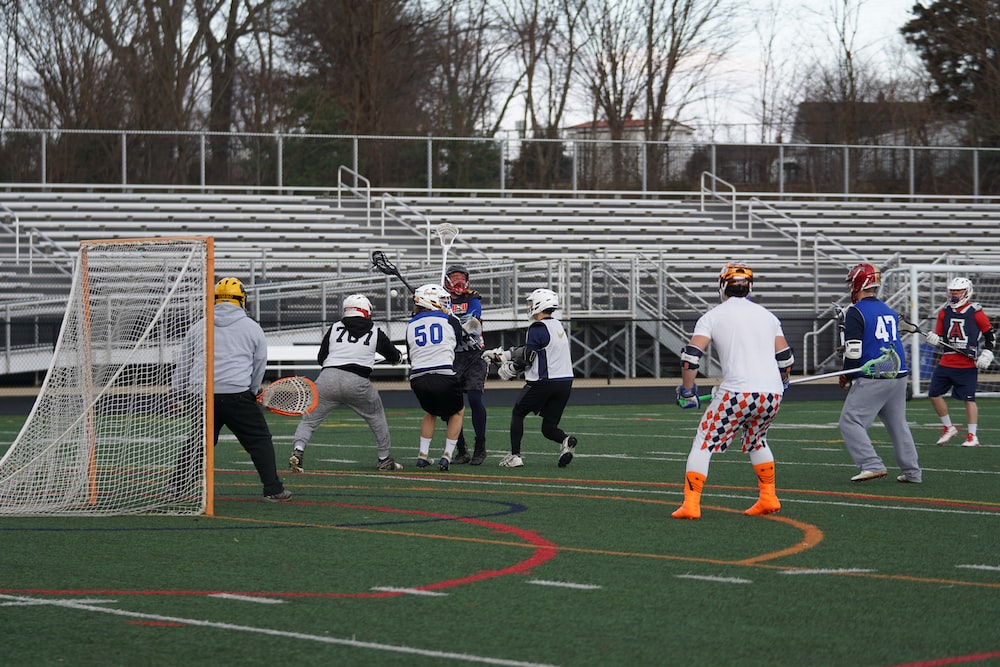 On what has stood out to him thus far

“A lot of weapons. … There’s just so many weapons and guys that can make plays. So we’ve gotta be able to spread the ball out. Alshon Jeffery I think is better than we expected out of him. Down the line we’ve got guys that can just flat-out play football.”

On how he feels about the offensive line headed into the season:

“Feel good. I thought they had a good preseason. Went to the Giants game and we had some bad memories there but they stepped up to the plate and protected me well. So going into it I think everyone feels good.”

On what’s changed with Brandon Marshall from his days in Denver:

“He’s a lot more polished. He’s still got that ability to take it and score from anywhere on the field. I think if you could get into Brandon’s head, every time — no matter if it’s a hitch, a slant, a go — he thinks in his head that he’s gonna score. And that’s what I love about him.”

On aging defenders Charles Tillman, Brian Urlacher, Lance Briggs and Julius Peppers, all of whom went to the Pro Bowl last year:

“I don’t think he’d go out there if he wasn’t ready. I know he wants to be out there.”