If you look around the NBA, the top teams in the league seem to have one thing in common. While there are certainly exceptions like Miami and Los Angeles, the top teams in the league have an elite point guard. Chicago has Derrick Rose, Boston has Rajon Rondo, Oklahoma City has Russell Westbrook, and the Spurs have Tony Parker.There was a time when Jason Kidd was considered one of the best at that position, but that is a thing of the past. Even though Kidd is still playing and playing pretty well for Dallas, it has been a long time since he has held that title and the torch continues to get passed on. In his 16th season in the NBA, the title now belongs to Derrick Rose, who should be the MVP of the league and leads his team into the playoffs as the number one seed.Jason Kidd joined The Dan Patrick Show to talk about who should be the MVP this season, when the NBA became a point guard league, what kind of pro he thinks Kemba Walker will be, whether or not he thinks Dirk Nowitzki will go down as a better player than Larry Bird, and if he plans on coming back next season. 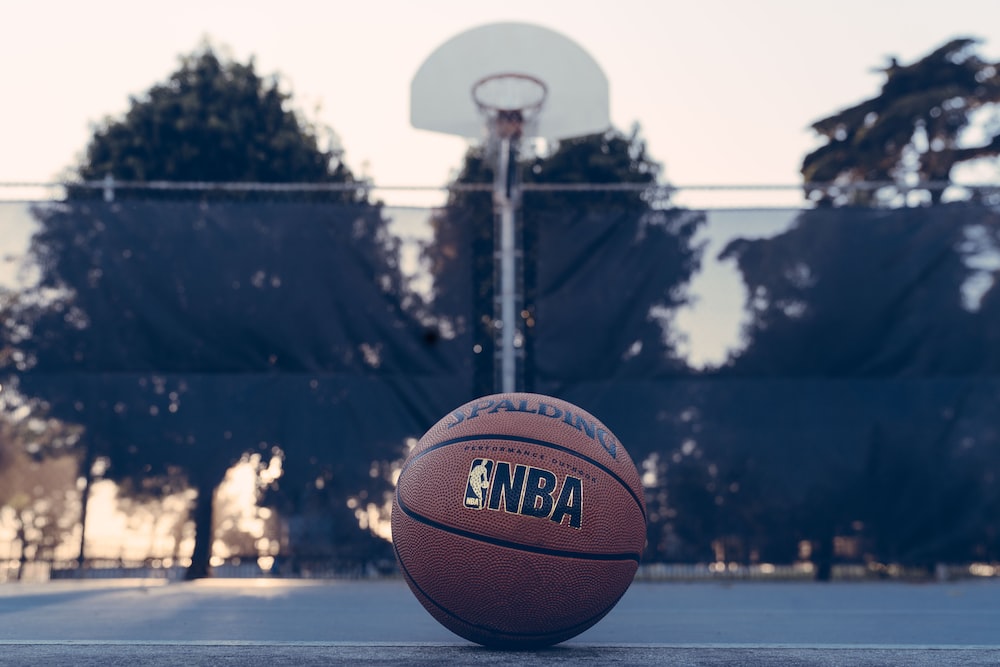 On the NBA MVP this season:

“I would have to go with Derrick Rose. The things that he has done with Chicago, with the injuries they have had, he’s been consistent all season, from start to end.”

When the NBA became a point guard league:

“You can go back to Magic (Johnson), Isaiah (Thomas) and those guys. Then you can look at (John) Stockton and (Gary) Payton and you look at the league it was majority of the point guards that were the talented ones and had the ball, so maybe that’s when it started. You look at this crop of young point guards, Westbrook, (Deron) Williams, Chris Paul, there’s so many guys out there that can play.”

What kind of pro he thinks Kemba Walker will be:

“He’s going to be exciting. You got to see a player who got hot in the Big East Tournament and carried his team to a National Championship. I thought he did a great job at finding the open guys and also looking for his shot. I think he’s going to be a fine pro.”

If Dirk Nowitzki will go down as a better player than Larry Bird:

“Once he wins a championship. (Host: What if he doesn’t?) It would be tough just for the simple fact that Larry has won championships and when you talk about the best to ever play the game you have to have won one to be the best.”

Whether or not he plans on returning next season:

“Yeah. I have another year on my contract. Why wouldn’t I want to come back? I’m having fun.”