It appears that any hype surrounding the Dallas Mavericks left when Dirk Nowitzki went out with an injury. Newsflash: He’s back, and so are the Mavs.In fact, they’ve won 11 of their last 12 games and are tied for the second most victories in the Western Conference. Yet it seems like the Los Angeles Lakers and San Antonio Spurs are the only teams that are being given a chance to win the West.The only time the Mavs lost in the last 12 games was a one-point loss at Denver. It appears the team that is full of players who have never won titles has a chip on its shoulder to do just that. Perhaps we should all give the team a little credit for weather the storm without Dirk and being right on the cusp of winning the West.Jason Kidd joined The Jim Rome Show to discuss what it means to have a vast experience in playing in the NBA, how long it takes a player to get to that point, if Kobe Bryant has lost a step, if LeBron James has come to a similar understanding at this point and a Mavericks team that isn’t getting a ton of hype. 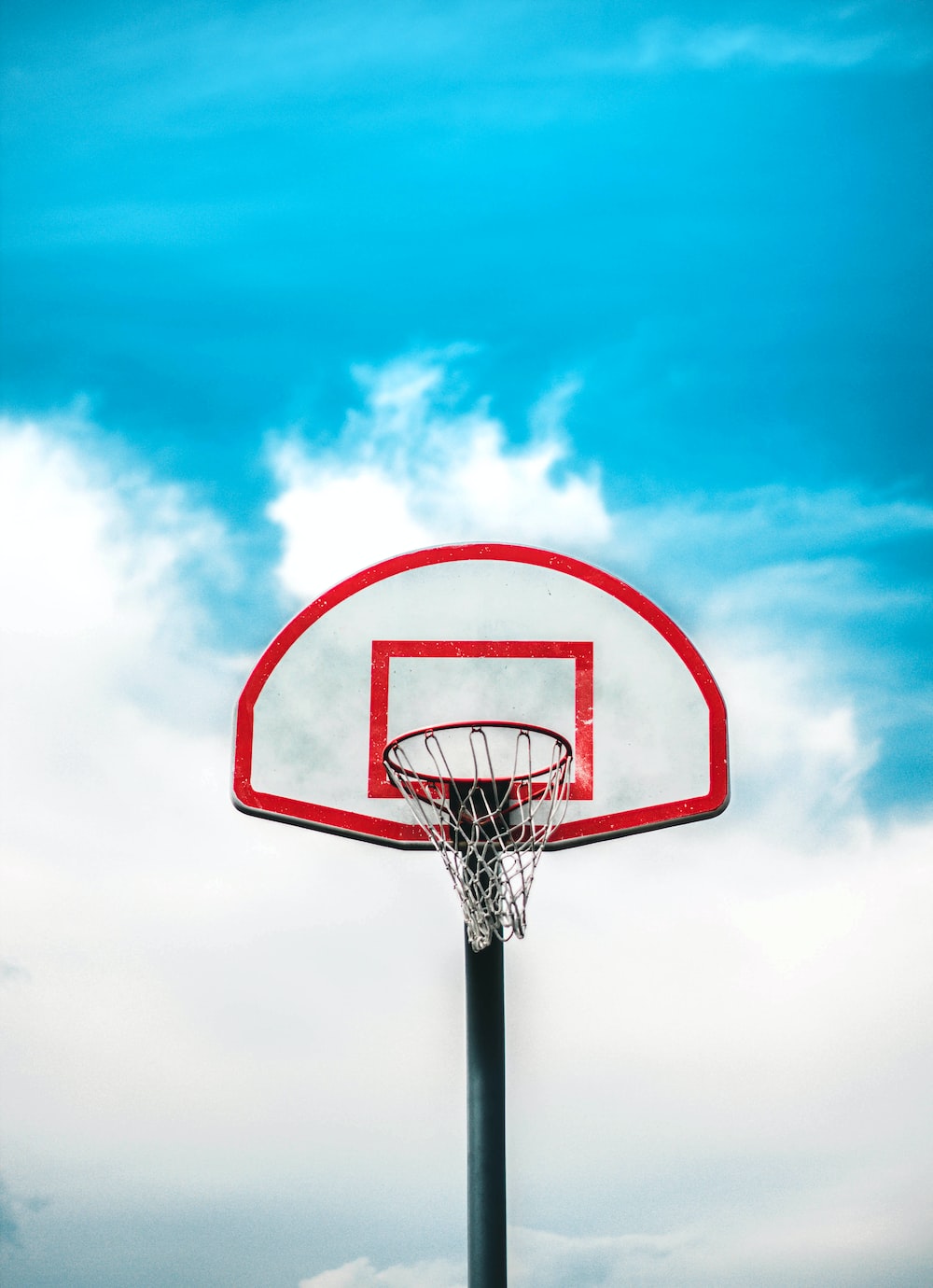 On the importance of his experience in the NBA:

“When you come into this league, you feel that you’re talented and you might be quicker than everybody. But to understand what it takes to win in the NBA, you learn that over time. You just don’t walk in your first two years and understand how important the last six minutes of an NBA game mean.”

How long does it take an NBA player to learn that?:

“Sometimes we don’t learn that, but I think when you look at the stars … they’re young but they picked it up quickly. It all depends on the talent and understanding the game. Kobe, he picked it up pretty quickly.”

Has Kobe lost a step?:

Is LeBron a guy that understands the last six minutes?:

On the Mavericks’ role down the stretch and them not getting talked about as much as others:

“We don’t mind that. When you look at the defending champs, the Lakers, and how San Antonio’s playing and then Boston and then you have Miami. You talk about those teams and when you do talk about those teams, we’ve beat those teams. We don’t have to be talked about til June and hopefully we’ll be the one team representing the Western Conference.”