How did the Big Three Cope with NBA Finals Loss? Dwyane Wade Watched ‘Coming to America.’

LeBron James said he didn’t sleep for weeks after Miami lost in the NBA Finals. How did the rest of the Heat’s Big Three deal with the defeat to the Dallas Mavericks?Dwyane Wade and Chris Bosh appear to be on the opposite ends of the spectrum in their responses. It’s very clear that LeBron, Wade and Bosh were all haunted by the collapse in the NBA Finals during their first season together as the ‘Dream Team.’ The Heat fell short of expectations and this year they look to come out with a vengeance in the shortened season. LeBron, Wade and Bosh all spoke of improving their game in the off-season and with a healthy Udonis Haslem along with the addition of Shane Battier, the Heat could be even better than last year.Dwyane Wade joined 790 The Ticket in Miami with Jorge Sedano to discuss the “Big Three” of the Miami Heat being the pioneers of a new NBA where every player wants to team up and make a “super team,” the NBA becoming a league of players teaming up with each other and how he dealt with the NBA Finals loss to the Dallas Mavericks. 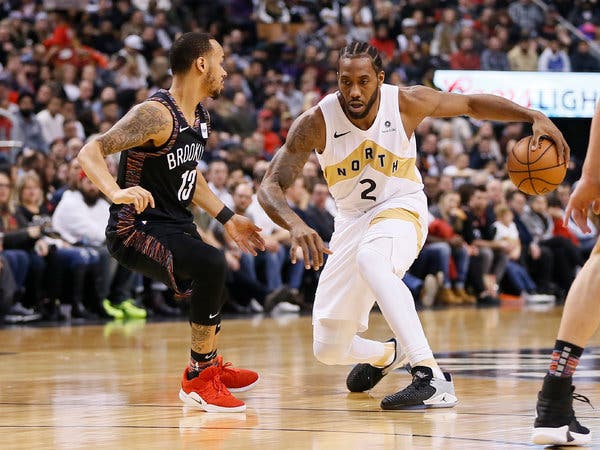 You guys were pioneers. Everyone wants to team up and make “super teams.” You guys feel like that?

“No I don’t feel like a pioneer, but it’s a different time. It’s a different game. Guys want to…it’s not the time no more where guys are worrying about just themselves and wanting to be the star. This is the time where guys want to put themselves in a position to win a championship, to compete for a championship and also quality of living as well. Quality of living from other places to Miami is a little different in other cities as well. It has a lot to do with that just as much as it has to do with playing with stars.”

Do you kind of laugh about how everyone is now saying this is how the NBA goes with players teaming up to make super teams?

“That’s the way the world works. [Host: You gotta laugh at that though] You gotta laugh at that. It’s just like – I’ll use an example before and I heard him say it just like Allen Iverson. When Allen Iverson first came into the league – Allen Iverson had braids and tattoos and no one liked it. Now everyone – not just in the NBA, but all around the world they wear braids and have tattoos. It’s not a bad thing. Allen Iverson took a lot of heat early on when he came into the league. Whenever you are the first person to do something in a sense and I am not saying we were the first ones to do it, but the way we did it was kind of the first one to do it. It’s always going to be taken differently because it’s change. Our president can deal with it, so we can deal with it.”

LeBron James said it took him two weeks in a room to recover from the NBA Finals loss. How did you deal with the way it all went down? The whole season and the ending in the NBA Finals?

“Well mine was a little shorter. How I dealt with it? Obviously I was sick. It took me a long time to go to sleep, but I stayed in the bed without moving until about two o’clock and around two o’clock my kids kept banging on the door and I could tell they wanted to go play basketball. What I did was I texted myself and I said can you bring me something to eat? Then I put on ‘Coming to America’ and I watched ‘Coming to America’ on my computer and that’s my favorite movie. It’s the greatest comedy ever. It’s my favorite movie. So after ‘Coming to America’ went off my kids knocked on the door again and they said ‘Dad and I want to go outside and play basketball.’ I said let’s go. At about three o’clock the next day I had to move on with my life. I had to understand the kids – it didn’t stop for them. I had to go and be daddy.”