Jason Witten managed to fight back from a lacerated spleen in a matter of just a few weeks in order to play in the Cowboys’ season opener against the Giants. Now that he’s back at practice and his health appears to be improving each day, Witten has a chance to open up about that scary experience.Jason Witten joined BaD Radio on KTCK in Dallas to discuss the uniqueness of his lacerated spleen in comparison to less intense injuries in the past and talk about the time he spent with team doctors during his recovery. 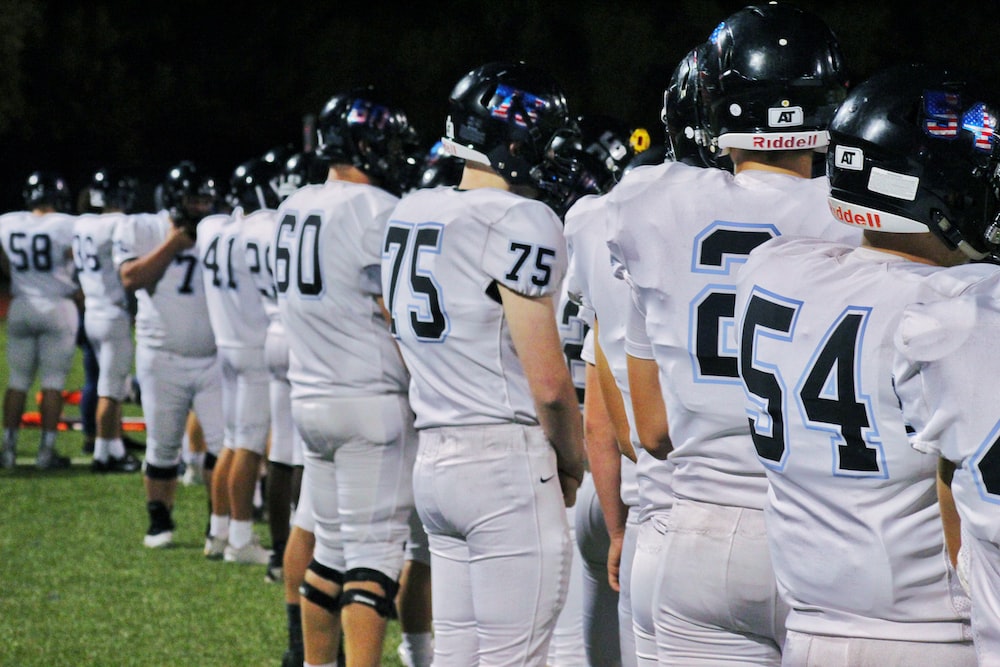 On this injury being unique:

“This whole injury I think was probably the first time, definitely in my career, that is kind of a different injury than all others. If you ask doc and the trainers there over at Valley Ranch, they’d say I wore them out pretty good over the last three, three and a half weeks. Not just because I wanted to play but because of the case of the injury. I think being an organ like that, it’s not a twisted ankle where you can just tape it up and keep going. … If you Google ‘spleen injuries’ the end result in some of those cases is death. I think that freaks people out more than anything else. For me, I think the hard part was I was feeling good, I just wasn’t able to practice and ultimately were able to get approved there and cleared to play in that game. I think more than anything for me, it was not only to play in that game, how great that was, but moving into this week, everything that you want. Now you’re practicing, now your game plan’s in. All that good stuff. So personally, in my mind I think we’re gonna get back to the norm of the way I play and what I do.”

On the team’s training staff and doctors:

“Those guys have been great all along. … It’s been a long process. … I spent a lot of days with those guys, from monitoring my blood three or four times a day early on to there at the end where I was trying to make a push to get myself ready to play.”

On the doctors not allowing him to return until they were absolutely positive he was clear:

“I was probably lobbying a little bit, but they were great all along. ‘Hey, we’ve gotta go off the scan, we’ve gotta go off the scan.’ And getting cleared medically was the biggest concern. I was just trying to massage that a little bit because I knew how important it was to get that timing down and get into practice — I wanted to make a push for that. Unfortunately I wasn’t able to get out there, but still, the big goal was to play in the game. You hear a lot of stories about many years ago when guys were going back injured and sometimes they weren’t getting the medical advice that they probably needed. That wasn’t the case here. These guys did a fantastic job and I can’t speak highly enough about how they handled the situation with me.”