The biggest surprise of the NBA postseason from my vantage point was the Boston Celtics giving the Miami Heat their toughest opponent of their championship run. Boston was one win away from making it to the NBA Finals after several doubters, including myself, felt this team was getting too old with their big three of Paul Pierce, Ray Allen and Kevin Garnett. Well Rajon Rondo has come into his own and Celtics GM Danny Ainge is getting widely praised for his great job of reloading in the NBA Draft. Boston selected Jared Sullinger, Fab Melo and Kris Joseph to help bolster their inside game and it appears the Celtics are going to become a heck of a lot more young and versatile than before. Jared Sullinger has had his fair share of criticism due to his back injury last season. From the sound of it the No.21 overall selection in the 2012 NBA Draft isn’t worried about what his critics have to say.Jared Sullinger joined WEEI in Boston with Mut and Merloni to discuss wearing No.7 as a member of the Boston Celtics, deflecting all the criticism coming his way from analysts, having little contact with the Celtics before he was drafted, the status of his back injury and several NBA teams asking about his back injury during the workout process for the NBA draft. 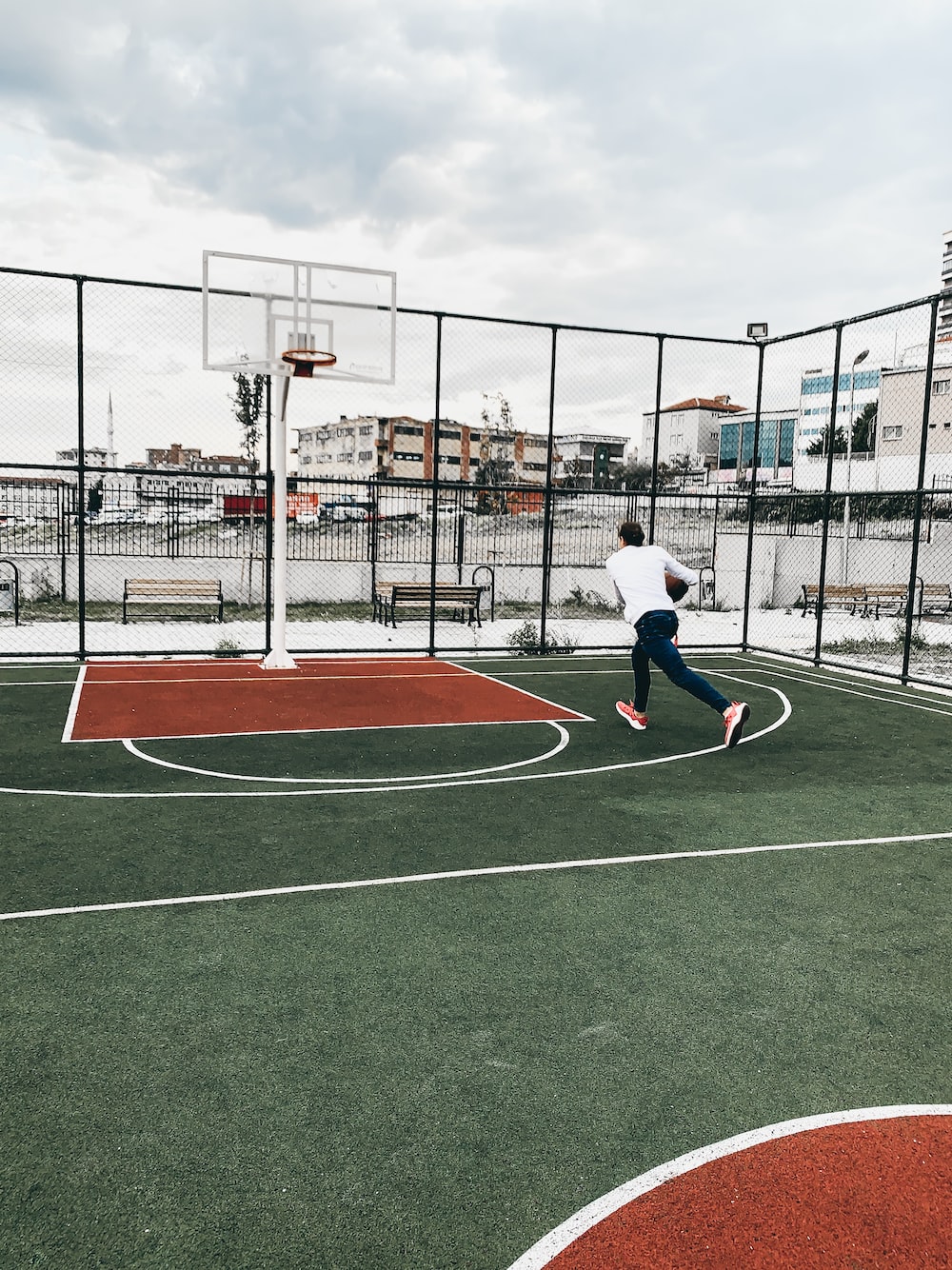 Why are you wearing No.7 for the Celtics?

What do you think has been fair and unfair about your representation after the draft by the analysts?

Did you have a feeling at the No.21 pick that the Boston Celtics were interested in you?

“I had a little feeling, but we had no contact with the Celtics. The thing was it was kind of funny because when Denver drafted at No.20, I was just thinking, ‘Oh I could be No.21 or No.22.’ I kind of predicted that and the coincidence was I was No.21 and I was just in shock.”

When training camp starts is the back going to be any kind of factor? Are the Celtics going to have to worry about it?

Did a lot of teams ask about your back in workouts?

“Everybody was asking me about it. But I laughed it off, because if you looked at me in workouts you would think, ‘Oh, nothing’s wrong with him.’ But the MRI showed that I’ve got a bulging disk. But that’s about it.”

Jenn Sterger: “quite Frankly I Reached My Penis Joke Quota For The Year. I’m Tired Of Hearing Them.”