2008 Defensive Player of the Year James Harrison has declined to accompany his teammates to 1600 Pennsylvania Avenue in Washington D.C. to meet with President Obama. As most sports fans know, the President of the United States hosts the Champions of the major professional sports leagues in America each year. As a country without a king or queen to symbolize the nation, the President symbolizes the country by paying homage to the Champions. It’s really not political.Nor are James Harrison’s actions. After all, when the Steelers won the Super Bowl in 2005, Harrison also declined to visit the White House. George W. Bush, who of course was on the opposite end of the ideological spectrum of Barack Obama, was President then. So it’s hard to compartmentalize Harrison’s actions in either instance as a political stance. People don’t quite understand Harrison though. He’s an odd guy in many ways. The last of 16 children, Harrison is an workout freak that even his most fit teammates can’t keep up with in the gym. He was reportedly upset that none of his teammates joined him in the weight room just days after the Steelers won their league best sixth Lombardi Trophy this past year. He’s a journeyman that only recently caught on in the National Football League; a man often thought of as a bully that actually is known to do little but watch cartoons with his child when not working out or practicing and traveling with the Steelers. 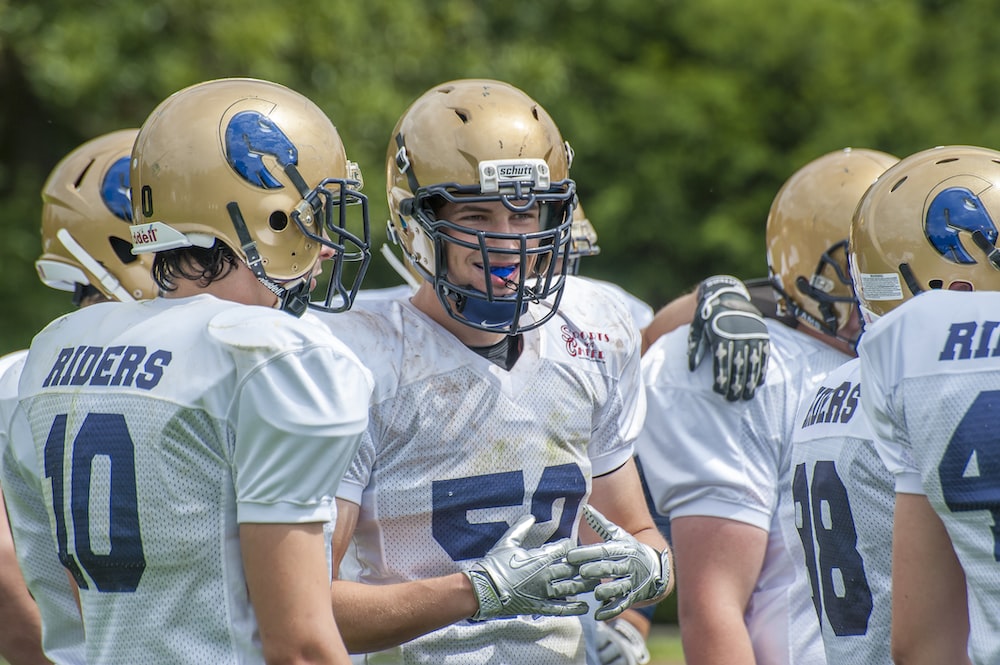 This is the United States though, and in today’s day in age with the mainstream press, there’s myriad journalists who have already chimed in, eager to don Harrison a diva primma donna undeserving of the fame and fortune he enjoys as a professional athlete. Perhaps true, but again, it’s an opinion that does not at all account for the idiosyncrasies of Harrison’s undeniably unassuming and in many ways, odd and private personality.Let’s let the man that teammates call ‘Deebo’ – in reference to the intimidating figure in the movie Friday – speak for himself. He joined ESPN Radio in Pittsburgh to clarify the rationale behind his decision to pass on the opportunity to meet with the country’s highest ranking political figure Monday afternoon.

On whether or not his decision is a ‘dis’ of Preside Obama:

“This is in now way a dis of the President. The last time we won a Super Bowl I didn’t go, and there wasn’t a big James Harrison didn’t go see the President. But now that we have another President I guess, and James Harrison doesn’t want to go, it’s a big deal. I don’t see what the difference is…I just don’t want to go meet the President – whether it’s Bush or Obama. Plus, I hear it’s not really a good neighborhood over there.  Plus, most of my teammates know I’m scared of flying anyway…”

Harrison then commented on how he understood it was a special opportunity, just one that didn’t particularly interest him:

“It’s special. You know, a lot of people, they would go their whole life wanting to do and a lot of people don’t get the opportunity. But for me, like I said, it’s really not that big of a deal to me. It’s a personal decision. A lot of my teammates that want to go are excited to go – I’m just not one of those people.”