Jake Plummer on Tim Tebow’s rebuttal: “I am not dissing the guy for his beliefs. It’s just I’ll TiVo it and then I’ll mute it.”

In an interview featured here on SRI last week, former Broncos quarterback Jake Plummer gave his thoughts on the progression of Tim Tebow in the Mile High City. Plummer has been very impressed with the way Tebow has won football games in crunch time for the Broncos. Plummer had one critique though: Lay off all the religion talk every time you speak on an NFL podium.Tebow responded last week on  ESPN’s “First Take” last week after word spread of Plummer’s comments. Jake ‘The Snake’ had a chance to come back on the air to defend his comments on Tebow, who mind you led the Broncos to their fifth win in six games since he took over as starter for the Broncos in place of Kyle Orton. Check out the following transcription for Plummer’s follow up commentary.Jake Plummer joined 102.3 The Ticket in Denver with Vic and Gary to discuss his comments last week about Tim Tebow laying off the Jesus Christ references in every postgame press conference, his response to Tim Tebow saying he loves Jesus Christ every day just like a husband loves his wife every day, and the Denver Broncos being able to win football games over the long haul if they’re confined to running the option with Tebow under center. 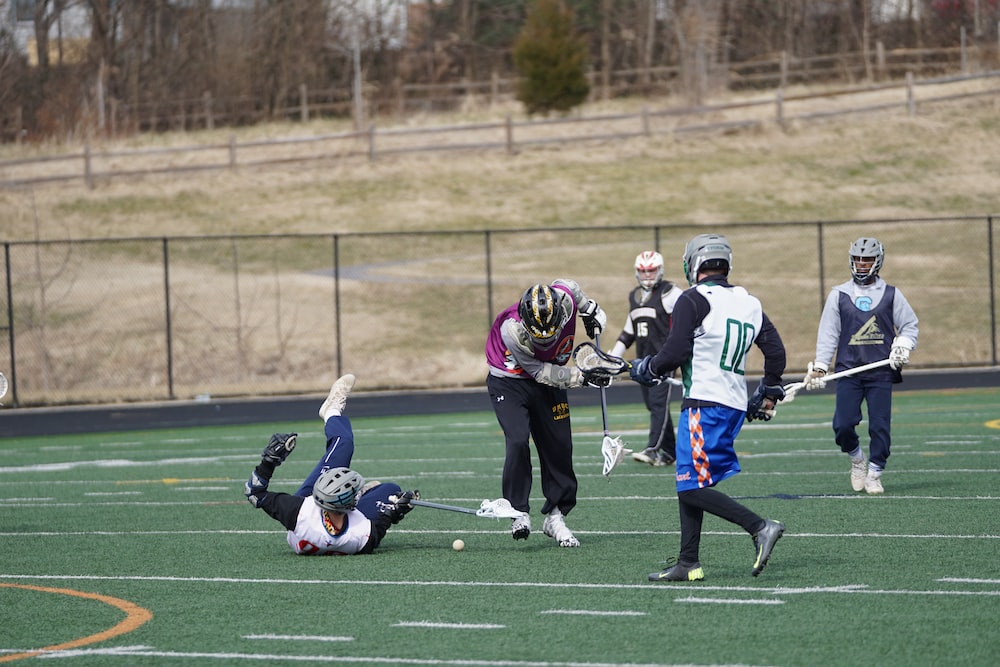 You talked about Tim Tebow the other week. You made the right point in saying Tim Tebow has the right to say whatever he wants to say, but after a little while it gets tiresome. That was your point right?

“Oh yeah. I can think back to when I was a kid watching sports – me and my brothers were big sports fans – it always seemed to trivialize that importance of a relationship of that sort that people had with Jesus Christ or with God. Whatever it was it seemed to be an inappropriate place to bring it up after a football game or a basketball game or whatever, but I am not dissing the guy for his beliefs. He obviously is a good kid. He’s got a lot of strong morals and values – it’s just I’ll TiVo it and then I’ll mute it. I don’t have to hear it. It’s our option. We can listen if we want. I have nothing against the guy’s playing ability like I said he is a winner. It’s nice to see them [Denver Broncos] winning. It’s nice to see them winning however they can. That’s not very common in the NFL that you win however you can. “

Now Tim Tebow claims he professes his love and religious beliefs publicly because it’s the same manner a husband who is married would say to his wife every day. A husband says he loves his wife every day going forward from the day he is married. Is that fair?

“Yeah, but even if I jumped up and after every game and said ‘First and foremost I want to thank and say I love my wife,’ people would get tired of hearing that too. Even my wife would get sick of hearing that.”

Do you believe the Broncos running the ‘option’ offense with Tim Tebow can continue to win over a period of time?

“You know, I don’t know? Everyone wants to see over a long period of time and how are they [Denver Broncos] going to sustain this? I mean be in the moment fans. Enjoy it now when you are winning. It’s been awhile and they didn’t win many games to go to the playoffs before I was there. We went to the playoffs for a few years when I was there and haven’t been back, so I am not trying to say I was the reason we won. We had a hell of a football team when I was playing there. We had a great core of guys that knew how to play together, that knew how to play for each other, and win however you could. There for awhile we were playing at a high, high level. We weren’t thinking about sustaining it for 3-4 years or even the rest of the season. We were just trying to get week-to-week. You talk to the players that is what it is about. It’s week-to-week. If they gotta do something else – another little wrinkle this next week to win then hey they are going to try to do it. That’s what the business of the NFL is winning. That’s why I said it is kind of neat to see some of the new things going on around the league. Whatever the formation is. The ‘Wildcat,’ whatever you want to call it where the quarterback stands in the shotgun with the running backs behind him and they are doing some interesting stuff.

It seemed to be bucking the trend a little bit and when you are running the option in the NFL. They have tried it before many times. They are actually having success in Denver there. It’s obviously…I don’t know if the receivers like it much, but it seems like to me they are going and blocking down field and getting after it. I think all in all what it’s about in the NFL is winning. It’s not about winning for 10 years from now. It is not about building a dynasty or building a Super Bowl contender year in and year out. It’s about winning this next week. That’s all the fans should worry about really and I think they should be happy to see they are doing whatever they can there and they got a kid that really if the ball is in his hands and there is a decisive moment in a game he is going to make plays. He’s proven that already. He might not throw a 30-yard seam route for a touchdown, but he might run it 30 yards and up the seam and dodge a bunch of people. Either way it is exciting. You are excited about it. You are wondering what is going to happen and that’s gotta be fun for the fans there I would hope.”