Jacque Vaughn Entrusted to Coach Magic Through Rebuilding, Wants Players Who Want To Play In Orlando

The Dwightmare is officially over for the Orlando Magic. It took four teams, 11 players, five draft picks and countless rounds of trade talks and rumors over the past year, but the Orlando Magic finally knew it was the right time to deal their star player. No.12 finally got his wish. He won’t be headed for the Brooklyn Nets, but let’s face it, he found an even better destination in Los Angeles.Jacque Vaughn was waiting for the Howard trade to officially go through, but he did go as far to say that he wants players who want to play for Orlando long term. As the Magic take a step back their new head coach is excited for the opportunity ahead. Jacque Vaughn joined WYGM in Orlando to discuss his reaction to Dwight Howard being traded to the Los Angeles Lakers, wanting players to want to play for the Orlando Magic, the Magic being in a rebuilding stage, not having the talent to compete and the reason the Magic chose him as head coach. 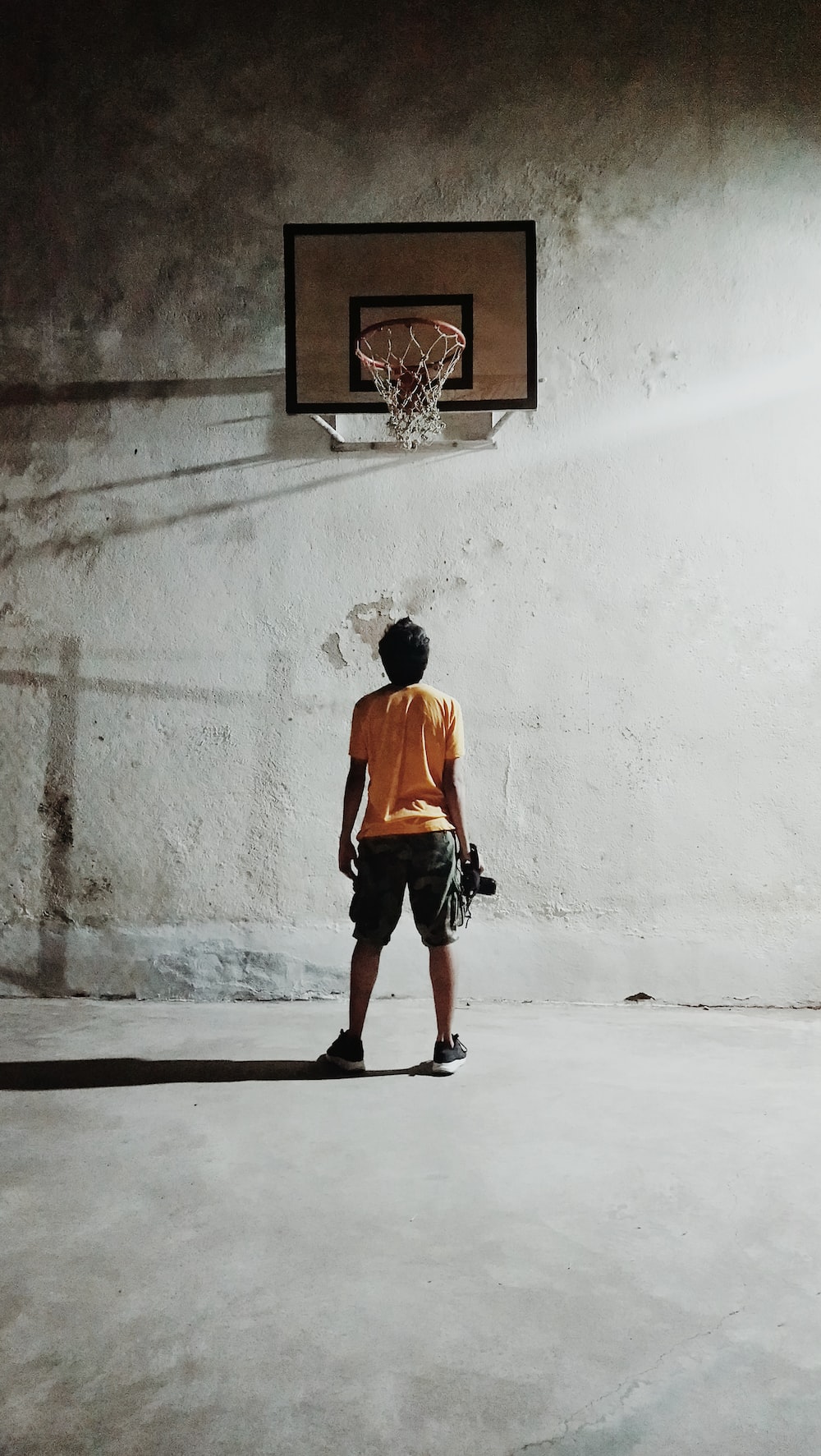 It appears Dwight Howard is going to be traded. What’s your reaction to taking over a Magic team without Dwight Howard?

“Well you know I am still trying to keep my job this first month and not get fined. I can’t deny or confirm that. We will hold to what we talked about to earlier this year and that’s doing the best interests of this ball club and having people that want to be here. That won’t change.”

We’ve heard you say this before that you want people who want to be in Orlando. Why is that important?

When you hear that the Magic are going to be in a rebuilding state does that bother you?

“I look at it as being sustainable. I know you’ve heard us mention that before and as an organization we are going to hold true to that. Being competitive every single year and having a sustainable product that people want to see year in and year out. That’s the most important thing for us going forward.”

Are you worried that you may be the best head coach in the world, but you don’t have the talent level to compete for the first few years?

“Well for me as I said at my press conference I am taking a leap of faith. For me that is the way I look at it. This is a great opportunity. A great organization. A great place to be. A great city that will support a good product and for me that was the incentive to be here as the new head coach.”

Why do you think the Magic took a leap of faith and chose you?

“I think it’s really a lesson in life of just doing your job every day. That was my approach as an assistant coach. I didn’t do a bunch of interviews. I didn’t try to self publicize. I did my job the best I could every single day and I was noticed for doing that and I have been given this opportunity and I definitely appreciate it.”