This post is courtesy of Tim Gunter from 790 the Zone in Atlanta.  Vincent Jackson and the Chargers are one of the favorites to win the Super Bowl this year.  They are in a week division and their schedule is not that tough so there’s a good chance they’ll have home field advantage throughout the playoffs.  The Chargers offense should pose serious matchup problems because of the amount of weapons this offense has.  In addition to Vincent Jackson, defenses also have to cover Chris Chambers and Malcom Floyd on the outside, keep both LaDainian Tomlinson and Darren Sproles in check as well as cover Antonio Gates running down the seams or through the middle of the field.  Vincent Jackson is a big, physical receiver who fits in perfectly in this Chargers vertical passing scheme.  He has excellent balance and footwork which he uses to “box out” defenders when going up for jump balls.  He will without a doubt improve on the numbers he posted last season as Rivers continues to take deep shots down the field. 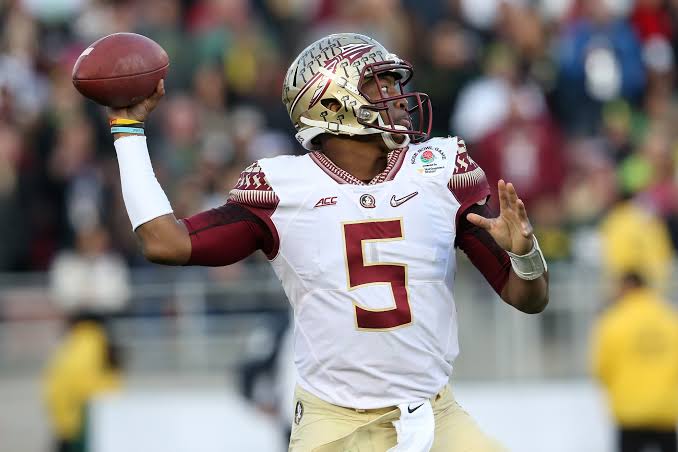 Vincent Jackson joined XX Sports Radio in SD to talk about a way to verbalize how he felt after that spectacular catch last Sunday, if he was aware of anything else besides the ball in the air, whether he appreciates a good catch right then and there or when he sees it on film, whether he saw the Monday night game against the Dolphins, his relationship with Philip Rivers, how much nonverbal communication goes on between he and Philip, and what he is expecting from the Dolphins this weekend.

On a way to verbalize how he felt after that spectacular catch last Sunday:

“Of course, it’s a route that we had open earlier in the game and I was just hoping for enough time to get a ball over there…  Their safeties were trying to undercut those receivers so we knew they left a hole open in the middle of the field and Philip just put it up early enough for me to go get it.”

On if he was aware of anything else besides the ball in the air:

“Mainly I am just focusing on how much space I have left out the back of the end zone, where the defensive back is at.  Am I going to have to turn around and go up and get the ball and make a play on it?  Or can I go ahead and shield my body…  Just shield him with my body and catch it over my shoulder.”

On whether he appreciates a good catch right then and there or when he sees it on film:

“You definitely get excited when this happens but to go back and watch the film and watch the play develop the way you kind of draw it up its exciting.”

On his relationship with Philip Rivers:

“That is just something that comes with time.  Our lockers are pretty close to each other and we are always joking and talking about everything on and off the field.  We have definitely grown closer in the last two or three years and I think that relationship will continue to blossom.”

On how much nonverbal communication goes on between him and Philip:

“There is a lot.  A lot of things where he might give me a look in the huddle and saying:  If we get this look, expect it up quick or something.  It’s just something that I am already trying to keep it in the back of my mind.  When I line up or got a certain defender on me or we got a certain coverage he kind of peeks over to me and I know his body language to know that he is like:  Go ahead and go on this guy because I am going to put it up.  It comes with time and a lot of practice but I think it is going to pay off for us this year.”

On what he is expecting from the Dolphins this weekend:

“For sure.  Everybody is going to count them out so you know it’s a Monday Night game and they are traveling across the country but these are professionals.  These guys are going to come in and out together a good game plan for us.  They played us tough the last time we played them.  Like you said they were in this position last year and they beat a real good team.  We are taking nothing away from them.  We are not going to hold anything back.  We are going to come out very aggressive and they will be ready for their best shot.” Listen to Vincent Jackson on XX Sports Radio in San Diego with Darren Smith