Even when the Utah Jazz are winning games, head coach Jerry Sloan is notorious for dismissing anything not big picture related. He’s simply great to listen to and it’s not at all phony. There’s a reason he’s won more games as an NBA coach than all but three other coaches and the only coach to have won 1,000 games with just one team. Then there’s Larry Brown, who’s made stops in what seems like every NBA and ABA city during his storied career. On Monday night, the two legendary coaches squared off with Sloan’s Jazz emerging victorious. Listen to both after the contest as they talk about Utah’s 105-86 win.  The interviews were taken from KFNZ following the victory for the. 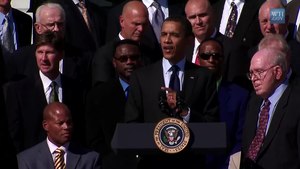