It was believed that eight years ago the NHL lockout needed to occur in order to change the landscape of the sport. The cancellation of the 2004-05 season brought about a salary cap in the NHL. Now in the sport of hockey is staring down a doomsday scenario where another season could be cancelled if both sides don’t come to an agreement by November. Wayne Gretzky knows that the NHL can’t afford to have another work stoppage, but sure is optimistic about the outcome. No.99 is keeping the faith and hoping the sport will return in time for the annual Winter Classic.Wayne Gretzky joined 98.7 ESPN New York with Don La Greca to discuss his belief that the NHL lockout will end before the Winter Classic, the lockout hurting the popularity of hockey in North America and Rick Nash handling the pressure of playing in New York for the Rangers. 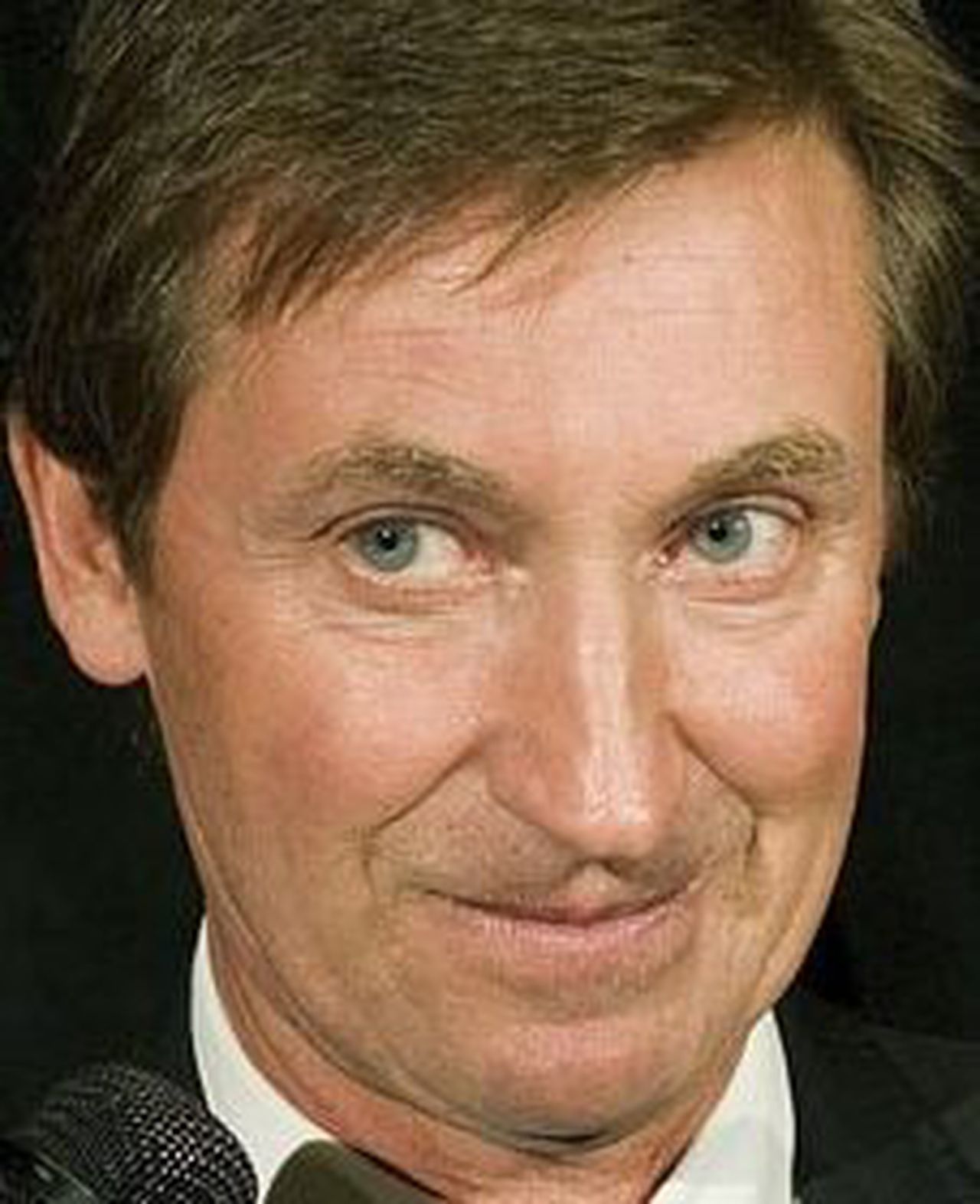 You were optimistic last week, believing that the NHL lockout would end before the Winter Classic at the start of January. Do you still believe that?

“Yeah, in my heart, I do. I think first of all you have two smart people in the commissioner and the commissioner’s office leading the ownership group and of course Donald Fehr leading the NHLPA. I really believe in my heart that in ’04, changing the landscape, going to a salary cap was a real big issue and a real big fight. I think this one is more of a numbers issue. I see them getting something resolved here. I think both sides want to come to a resolution. I think right now both sides are doing the best negotiating they can do. So optimistically I still believe that everyone will be back playing hockey and I sure hope so. It’s a great game. It gets better every year and we have great players and great athletes and good people in our game. I know the great fans across North America right now are dearly missing the sport of hockey.”

Are all these work stoppages in the NHL hurting the casual sports fan and the sport of hockey in North America?

“I don’t think there’s any question in my mind that anytime you go into a lockout you’re going to have people that start looking at other ways to entertain not only themselves, but the kids and their family. You are always going to have people that say, ‘I have had enough of this and I am going to walk away. I don’t want to deal with it anymore.’ That’s their prerogative and that’s the risk you take when you have a lockout such as this. Ultimately, at the end of the day, hopefully the game itself is such a good game that people understand that unfortunately sometimes business is part of our sport, although we don’t like to because we look at professional sports as a ‘kids game,’ and what we do for our enjoyment. Listen, the economy isn’t great right now. We got a lot of soldiers around the world that are in harms way. It’s not a fun time and one of the things that sports does is it puts smiles on people’s faces and it relaxes people and hopefully this can get solved sooner rather than later because the good lord knows we need to put some smiles on a lot of faces all around North America.”

What advice would you give Rick Nash on playing in New York for the Rangers under the big spotlight?

“Well, first of all, you gotta be able to handle the pressure. I think he’s proven that by participating and being a big part of Canada’s Olympic Gold Medal team, so he’s proven he can handle the limelight and handle the pressure. Secondly, I would just advise him to be himself. As I said earlier, whether you are in New York, L.A. or Edmonton, people are similar. They want an honest effort. They want players to give their all. They want players to lay it out on the line and show night after night and not make excuses. People will rally around you and there’s no greater place to play as Brian Leetch used to say, ‘There’s nothing better in the world than Friday night at the Garden.’ I think he’s going to do very well there. They are a very good hockey team. They’ve got one of best goaltenders in hockey. They’ve got an extremely smart and intelligent coach. I look for that team to have a great season, as they did last year, and probably go father than they did in the playoffs last year.”

Charles Barkley: Shaq Is Interested In The Orlando Gm Job And Will Interview Soon