Washington Nationals rookie pitcher Stephen Strasburg burst onto the scene last season when he debuted with a 14 strikeout, seven inning performance against the Pittsburgh Pirates.  It’s tough for a number one overall pick in any sport to live up to the hype, but he was able to do just that.  LeBron James is the only other number one overall pick that comes to mind.  Unfortunately, Strasburg’s sensational rookie season was cut short after he felt pain in his right elbow in late August against the Phillies.  He ultimately ended up requiring Tommy John surgery.  He is now into the fourth month of a long, grueling rehab but he hopes to start throwing again soon and pitch again in a Major League game by the end of the Stephen Strasburg joined XTRA Sports 1360 in San Diego to talk about how his rehab is going after Tommy john surgery and when he thinks he is going to get back out there on the mound, how tough it was for him having to deal with the fact that he got hurt, and whether there is anything that stands out in his mind about the entire process of last season. 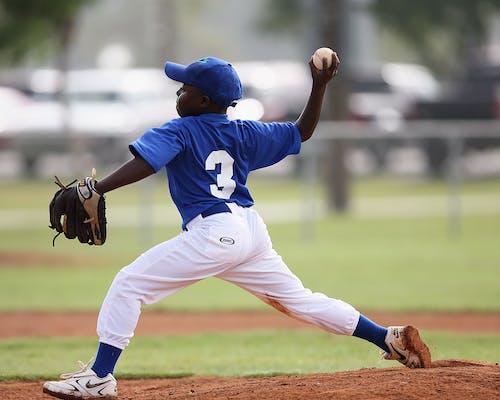 If he has had a chance to speak with Tony Gwynn recently:

“I saw coach right before Christmas and he looked great.  He was in great spirits.  You can definitely see that the treatment is working and you just have to keep him in everybody’s prayers.  He is hoping to be out there on Saturday.  He has his target date of getting out there coaching when practice starts up again.”

How his rehab is going after Tommy john surgery and when he thinks he is going to get back out there on the mound:

“You know it is great right now.  I actually went and saw that doctor today and he said everything looks great and that I am getting a lot stronger, and I am working hard so I am going to keep doing that and hopefully start the throwing process in a couple of weeks here and I will be ready to go as soon as they tell me.”

How tough it was for him having to deal with the fact that he got hurt:

“Definitely the hardest thing was not being out on the baseball field and be throwing and going out there and pitching.  That is the longest time that I haven’t picked up a baseball in my entire life.  It is a learning experience and I have learned a lot from it so far and I know I am going to learn a lot more and I am just going to take all of the things that I am learning through this process and be a lot smarter when I get out there and be ready to hopefully have a long major league career with very minimal injuries.”

Whether there is anything that stands out in his mind about the entire process of last season:

“I think just every single game was an amazing experience from my first minor league start to my major league debut.  It is great to see the fans really come alive and just really embrace the new faces on the Nationals team and just to be a part of that.  This team is moving in the right direction and we are going to be a force to be reckoned with for many years to come.”