Quincy Carter didn’t make my list of worst draft picks a while back, but I suppose he could have — he was supposed to help save the Dallas franchise. That, um, obviously didn’t happen, and now Carter is struggling through a series of personal problems as well various random football leagues.Needless to say, things could be going better. Fortunately, there’s the slim prospect of recovering a large chunk of money from the Cowboys after they cut him. Of course, that possibility shrunk some recently when Carter was arrested again. However, he’ll tell you that it was all a mistake. Among many other things, as he did in a recent interview with WCNN in Atlanta. 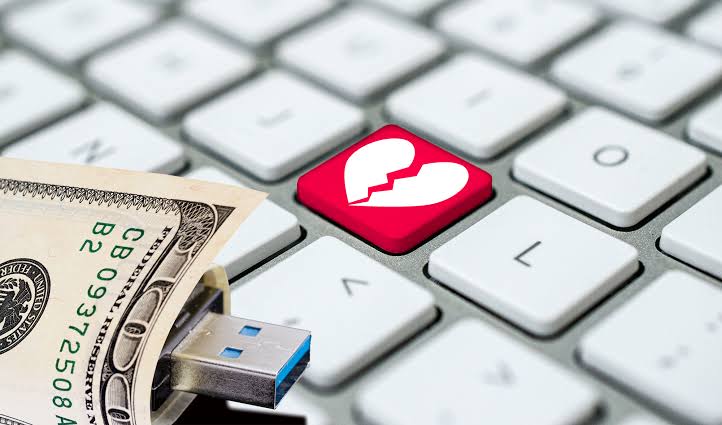 On his recent comments about the Cowboys

“I’ve kind of been holding back so long because I wanted to give myself the best chance to get back into the NFL. I’m at a point right now where I’m 31 years old. I don’t think I’m going to be able to get that opportunity, so I had to let the cat out of the bag. There’s going to be some legal matters that I have to handle with the NFL in the next month so because I was wrongfully terminated with my contract with the Cowboys and also with the NFL. Everybody knows when the Cowboy released me, they particularly said they are not releasing me because of my play. That you can’t do in the NFL. You can’t release anybody for a drug test so when we went to court, they had to prove that I wasn’t good enough anymore. That is not what they initially said they released me for.”

Does he consider himself a victim?

“I wouldn’t go out there and say I’m a victim. I’m a victim of my own mistakes. I am a victim of the rules..Rules are rules so let’s just play by the rules and that’s what the Cowboys and the NFL didn’t do. But I’ll be the first one to tell you, I have done what I’ve done to myself and I wouldn’t want to blame anybody for that. But the 5 million that the Cowboys owe me, it’s not fair to say they don’t owe me that money when they broke the rules. That’s all I’m saying. But I’m the one who has gotten myself into trouble and I’ll just leave it at that.”

“I would say it’s a personal issue you have to work on everyday.It’s almost like a bigger person not being able to put down a candy bar. It’s almost like a racist person not being able to say, “Oh I don’t like this group of people.” It’s something that you got to work on. I hate to use those two analogies but it’s something that I’m gonna have to continue to work on everyday.”