Kendra Wilkinson of Playboy fame and the former girlfriend (use this term loosely) of Hugh Hefner is doing the radio rounds to promote the last ever episode of “The Girls Next Door” this Sunday on E!.  She’s getting her own reality show following the last episode and it will follow her wedding arrangements and her wedding to Philadelphia Eagles wide receiver Hank Baskett.When I think of Hef, I think about my favorite line from the Comedy Central Roast of him from a few years back when Jimmy Kimmel said something like this, “I’ve seen every Playboy from the last twenty years and not once do I remember seeing a centerfold listing screwing a 75 year old man as one of their turn-ons.Kendra joined Angelo Cataldi on WIP in Philly and Boomer and Carton on WFAN in New York on Thursday morning.  She was a good sport on the interviews and didn’t hang up on the WFAN like Aubrey O’Day did last week. 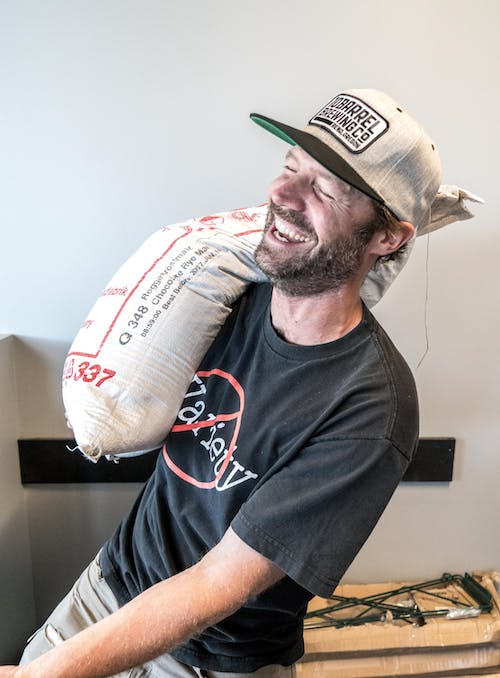 On this Sunday’s “Girls Next Door”

On what she liked initially about Hank Baskett

“He was just upfront with me.  He never beat around the bush.  He was always real with me.  Guys are all so dang like fake these days.  So finally I found someone real.On Hef“Age ain’t nothing but a number dude. He’s like so interesting and so smart and such a gentleman.  He just made life so interesting.”