Pete Carroll on Seahawks Trade for Kellen Winslow Jr.: “This was a tremendous get for us.”
May 29, 2012 – 8:30 am by Steven Cuce
The Seattle Seahawks are still looking to find their identity at the quarterback position, but they just added a vital weapon to their new offense that could help the franchise find an acceptable, productive solution sooner rather than later. Kellen Winslow Jr. had been placed on the NFL trading block last week after Greg Schiano determined he would no longer be a good fit for the Buccaneers. Pete Carroll saw an opportunity for the Seahawks to bolster their offense that was too good to pass on.
Seattle may have Zach Miller, but the Seahawks head coach believes his offense can make the two-tight end set work. Winslow will become a big threat in the red zone and should give Seattle an added weapon in an offense that was lacking fire power.

Pete Carroll joined 710 ESPN in Seattle with Bob and Groz to discuss his expectations for wide receiver Mike Williams, Kellen Winslow Jr’s role in the Seahawks offense, Kellen Winslow Jr’s limited practice time due to past knee injuries and turning down the opportunity to be on HBO’s ‘Hard Knocks.’
What do you look for this season from Mike Williams? Is he back in a situation where is proving himself again?
“He’s not ready yet to be on a practice field. He has not had a chance to work with us at all. He’s still recovering from the break he had. He had a significant leg injury. They are not ready to release him yet. He run straight ahead, but he can’t direction yet, so it is going to be awhile. Mike is going to have to catch up though. These guys are flying and they are really going and competing hard and making their spots stable for themselves. Mike is really going to have to go until he gets out here.”
The new addition is Kellen Winslow Jr.. How does he fit? How do you see Kellen Winslow Jr. and Zach Miller working together?
“Zach Miller had a really good year for us last year. He did a good job of blocking and making the plays we asked him to make. We were pretty conservative trying to grow with the young guys up front, but we will continue to expand. We wanted the two tight end group and the factor that it brings to have a catching tight end that can really strike you. A guy that can block and do all the stuff. Zack can do everything. This matchup gets us back on track on how we wanted to express our offense. We like when Michael Robinson is in the game too. Michael Robinson is a good football player. He’s a pro bowl guy at fullback, but when he’s out of the game and we go with the second tight end let’s get a guy like Kellen Winslow that can catch the football and make plays and really change the games and be a factor. I think this was a tremendous get for us and as we manage our way through bringing him into our team we see so many aspects of how he can help us and you can just picture the third down and end zone stuff that he can really be a star and we’ll fit that in together.”
What is your approach to Kellen Winslow Jr’s past history with his bone-on-bone knee injury. That will change his practice habits. How do you plan to handle that?
“Really doing a great job on how we monitor him. I have great sympathy for this knee thing myself. I know what he is going through and there’s time where he just won’t be able to work, but the magic in here will be our ability to keep him up to speed with the quarterbacks, so we have good time and opportunities to sync the timing of the passing game. He’s smart. He gets it. He studies. He loves the game. He is a great competitive kid. He wants to practice everyday, so it won’t max out a lot of walk through time and we’ll just have to really be efficient with the reps we get to get him right with the quarterbacks. That’s really the big issue. He’ll learn his assignments. It will be the timing of the whole thing. That will take us awhile, but we plan on doing a great job of taking care of his body, so that he can play on Sundays.”
Did HBO’s ‘Hard Knocks,’ actually approach you and then you guys turned them down?
“Yeah they did approach us and John [Schneider] got the latest approach. They had come by I think at the league meetings they mentioned and it’s just not something we are interested in. It’s a cool show and a great effort for somebody that does it for them, but with the way we are focusing and our process we just don’t need that distraction. We are going to move on. It’s enough of a challenge putting this thing together for the football season let alone creating a hot sitcom.”
Listen to Pete Carroll on 710 ESPN in Seattle here [Interview begins at the 11:10 mark of the podcast] Tags: 710 ESPN in Seattle, Bob and Groz, NFL, Pete Carroll, Seahawks acquire Kellen Winslow Jr., Seattle Seahawks

May 29, 2012: Pete Carroll on Seahawks Trade for Kellen Winslow Jr.: “This was a | football-feed.com 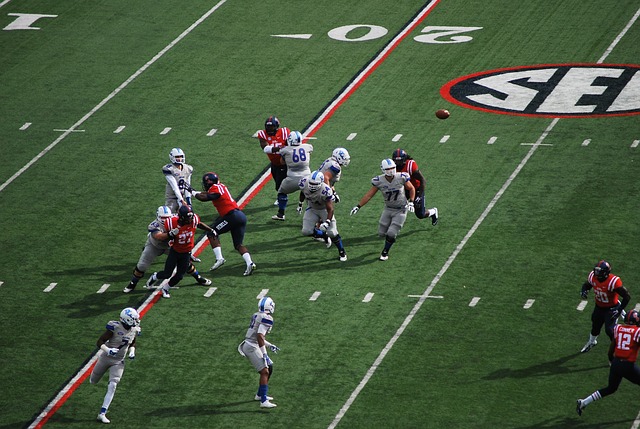 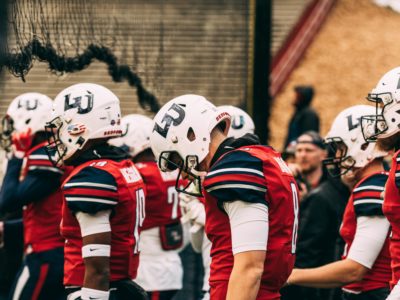 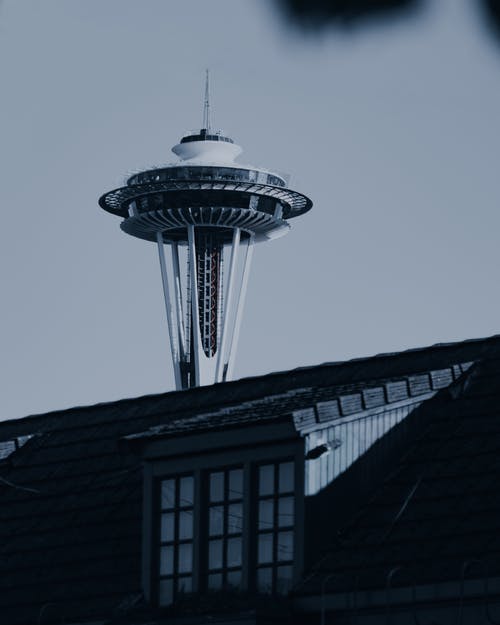 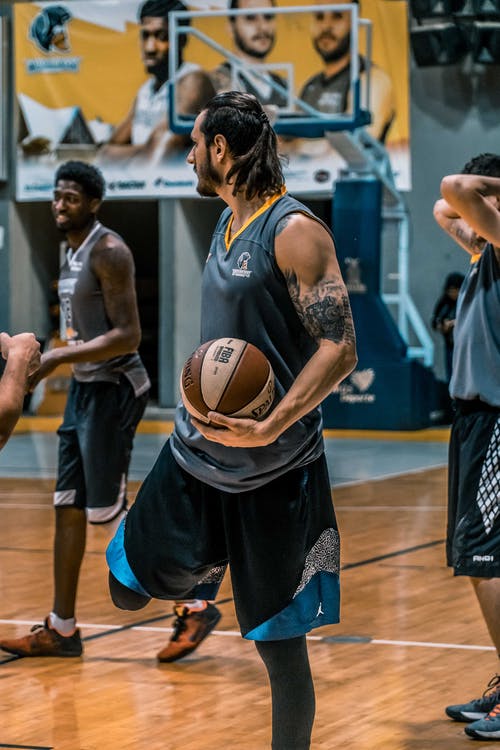