Shannon Sharpe Attributes His HOF Work Ethic To His Grandmother and Brother, Downplays Not Mentioning Mike Shanahan In His Speech
August 9, 2011 – 6:15 am by Steven Cuce
If you didn’t get a chance to watch any of Shannon Sharpe’s Hall of Fame induction speech in Canton, Ohio last Saturday night I highly recommend that you do. The longtime Denver Broncos tight end was inducted into the 2011 Pro Football Hall of Fame and he delivered one of the most powerful speeches I have ever heard outside of Michael Irvin’s, which tops the list for me. Sharpe has always been entertaining on CBS’s NFL Today Show, but his speech on Saturday topped anything that you have ever heard out of him before.
Shannon Sharpe’s rise to stardom is a story of family. Sharpe explains in the following interview with 104.3 The Fan in Denver of how he was raised by his grandmother and how his brother taught him how to be a man. Shannon went on to mention in his speech how he is the second best football player in his family giving a nod to his brother Sterling’s outstanding career. It was an emotional evening for the Sharpe family as Shannon eclipsed football immortality that very few players get to do in Canton. He made sure to let everyone know that it wasn’t the individual accomplishments that made this moment so special, but the people who he got to share it with. That is what really counts.

One Response to “Shannon Sharpe Attributes His HOF Work Ethic To His Grandmother and Brother, Downplays Not Mentioning Mike Shanahan In His Speech”

Just an “FYI” … Shannon and Sterling’s grandmother’s name was Mrs. Mary Porter, Sharpe was not her last name. She was a wonderful woman and she certainly raised to wonderful men!!
By Sandi Crosby on Aug 9, 2011 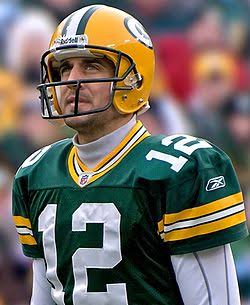 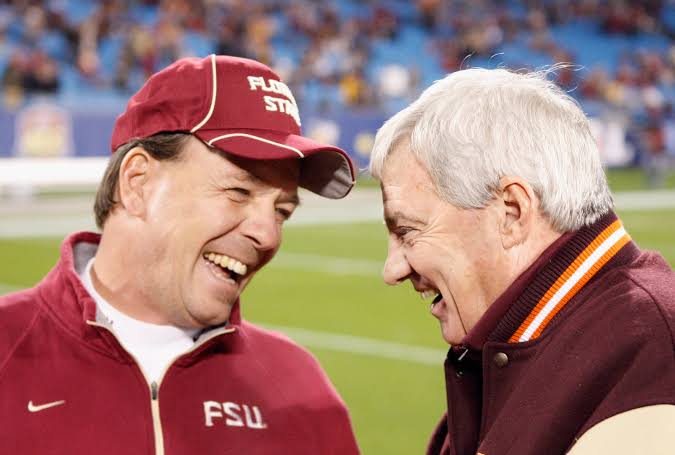 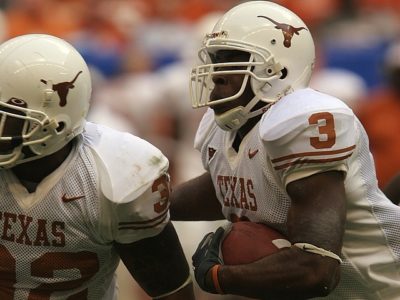