The family of Joe Paterno issued a report this weekend essentially critiquing the Freeh report which came down in the aftermath of the situation revolving Jerry Sandusky. The Paterno family continues to argue that the Freeh report was a rush to judgment, and says their study was not about defending Joe Paterno, but about seeking the actual truth. Jay Paterno discusses the entire situation in this interview.Jay Paterno joined ESPN New York with Stephen A. Smith and Ryan Ruocco to discuss the Paterno family’s report critiquing the Freeh report, why their report is more credible, who paid for the report to be done, the conclusions it drew about Joe Paterno, why he still stands behind his father’s handling of the Jerry Sandusky situation and why it’s not all about defending his father at this point. 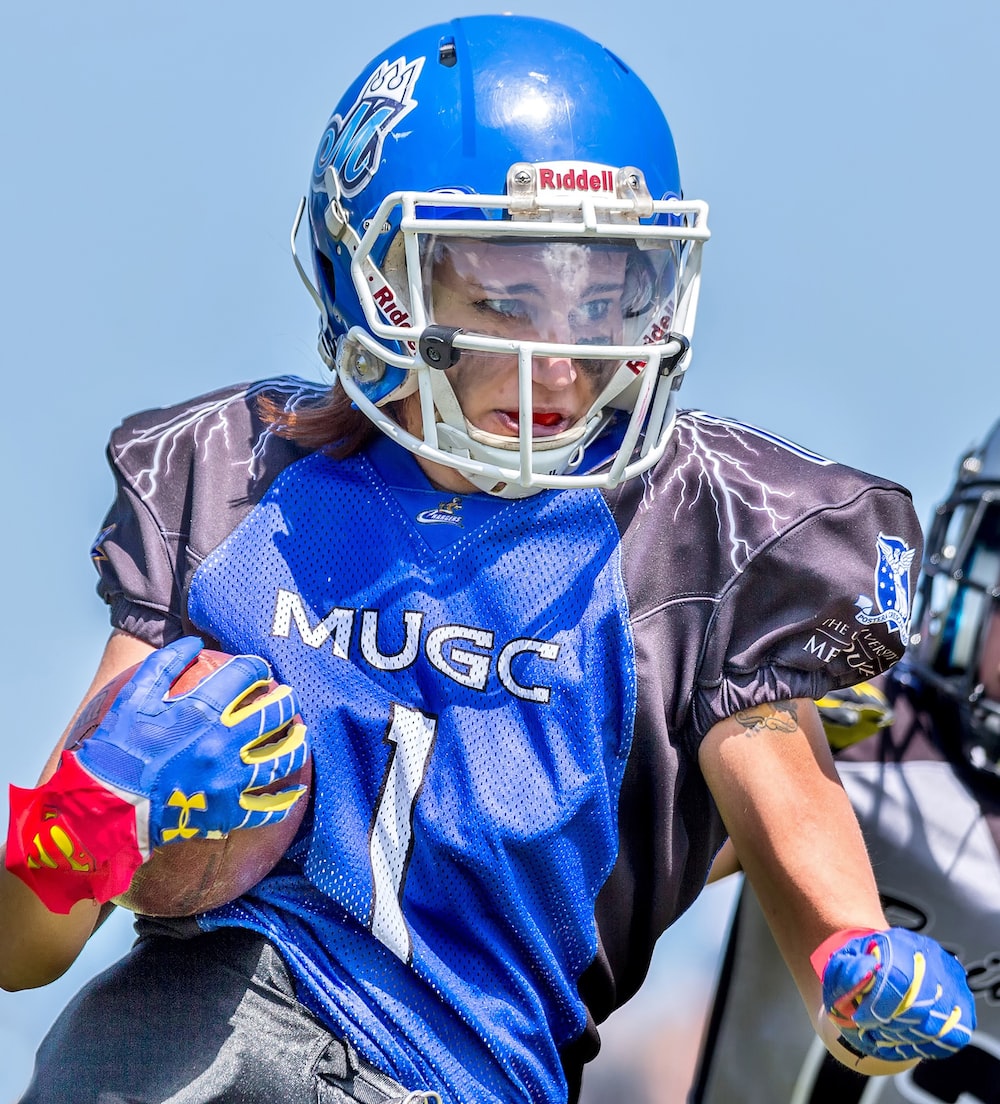 What would you like the public to know about the critique of the Freeh report that your family released this weekend?:

“OK, a couple things about our report is that we want to correct some of the things, the assertions, that were made in the Freeh report. The Freeh report was sold to the public as a complete and thorough review of all the facts, and they didn’t get to talk to some of the key people. It wasn’t their fault; it was at the request of the attorney general. … The Freeh report was also sold to the Penn State community as a report that would try and find out how this could be prevented … and it did not do that. That was also part of the report we put together.”

What is your response to the Freeh assertions that when they reached out to your family that they were rebutted?:

“Well, they did reach out to members of our family. I actually met with them for an hour … and a half. My father also indicated a willingness and in Freeh’s own report … it says that much. He says that Joe had indicated a willingness to talk to us, but unfortunately because of the cancer, he died before he had a chance. The idea that we were unwilling to meet or rebuffed them is absolutely false.”

Why is Jim Clemente more credible than Louis Freeh?:

“Jim Clemente undertook this with an idea that not only was he going to get to the truth, he was going to try to create some protocols that people could use. … Jim Clemente is a victim of sexual abuse himself. He has investigated thousands of cases. Jim worked with Louis Freeh very closely. … Jim Clemente leads off his report with the idea that once he read the media reports about the Freeh report, he didn’t think he needed to do any more, in terms of he thought he knew all he needed to know in this case. Then he read the Freeh report and came to the conclusion, ‘How could they have possibly gotten this wrong?’ So I think Clemente brings a wealth of knowledge about nice-guy predators, which either Louis Freeh chose not to pursue or they just were misguided in how they went about evaluating a situation like Jerry Sandusky.”

Who paid for this report?:

“Ultimately, my mom paid for it through the estate. I guess, eventually, there’s five kids, if you want to go down that road. … But the directive to our lawyer … was look, get the best people you can get, whoever they are. Give them complete autonomy, let them take as long as they want. … Three men … all investigated this on their own, without talking to each other, and looking at all the facts, came back with the same conclusions.”

And that conclusion was what, as it concerns Joe Paterno?:

What about the argument that, while perhaps Joe Paterno didn’t do anything legally wrong, ethically or morally he could have gone further in terms of reporting the situation?:

“I can understand where people came to that conclusion because of what we know about Jerry Sandusky right now. In 2001, Jerry Sandusky was a model pillar of the community … so in the eyes of everyone in our community, this is a guy that if somebody came to you with this, you would say, ‘What?!’ Now, to that end, Joe Paterno did go to his immediate superiors. He did go to the vice president, who oversaw the campus police. … So he followed university policy. So I know, look, if Joe Paterno had any inkling of what Jerry Sandusky was in 2001, he certainly would have done, we all would have … done more if you had any inkling.”

Wouldn’t just hearing the evidence of what was witnessed in the showers give him an inkling about it?:

“We don’t know. By Mike McQueary’s own admission, he was intentionally vague because he didn’t feel comfortable talking about this with Joe Paterno. Now, that’s not to fault Mike McQueary. … He did not tell Joe Paterno that he heard a thwack, thwack, thwacking noise, to paraphrase what you just said. What he told Joe is he saw Jerry in the shower with a kid, he wasn’t exactly sure what was going on. He said it was something over the line. Joe Paterno then consulted university policy. Look, we can all sit here and second-guess that. … People want to assign all kinds of special powers to him because he was the football coach, but the truth of the matter is, he has to follow the law. He can’t go outside the law. … If you want to make moral judgments, it’s hard to go back and judge people, what they did 12 years ago.”

On this whole recent situation not entirely being about defending his father: