Not since 1981 draft class has the NFL seen the top two picks sweep the rookie of the year awards.  It was then that South Carolina RB George Rogers and North Carolina LB Lawrence Taylor swept the rookie honors, but it is now Sam Bradford’s and Ndamukong Suh’s chance at becoming just the second duo ever to sweep the NFL’s Offensive and Defensive Rookie of the Year Awards.Suh, from Nebraska, was the most disruptive defensive player in college football a year ago, and he has barely missed a step in the NFL.  Last season, the Lions allowed a league-worst 494 points, but this season they showed they have vastly improved.  They allowed 369 points this season and that can be directly attributed to Suh’s impact.  He finished the season with 10 sacks, which led the NFL at his position, and proved to be a solid run-stopper and the kind of player opponents must scheme to stop from the outset.  Suh’s company among top rookie defenders this year includes: Gerald McCoy, Tyson Alualu, Brandon Graham, Brandon Spikes and Devon McCourty.  While it isn’t a foregone conclusion that Suh will win this award, I am willing to go “all-in” and bet on it.  I guess everyone will find out tomorrow if that was a good idea. Ndamukong Suh joined Scott Van Pelt to talk about what the most surprising thing was about his rookie season, how he would compare the defensive lines for both the Packers and Steelers, and how close the Lions are from getting to the Super Bowl. 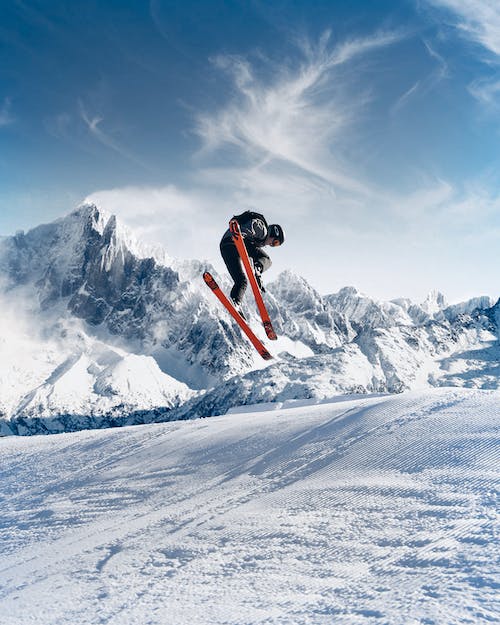 What the most surprising thing was about his rookie season:

“That is a tough question but to be honest with you I really enjoyed being able to embrace all of my teammates.  Surprisingly, we are a pretty close team, just kind of thinking me coming from college, everybody is young and everybody wants to hangout and it is still kind of that same camaraderie at our facility and our team because even though everybody has their family and everything we still as a defensive line had dinners together and got to hang out with the offensive lineman and do different things, so it is really a family atmosphere and definitely just not all about business and I think that is one of those things that is helping us turn around our organization.”

If he worried about his teammates giving him a hard time about getting all of the attention he did before the draft:

“To be honest with you, no.  Like you said, I got to meet you out at the Super Bowl last year and I got to meet Stafford as well.  We were doing a little Visa event together and we got to talking and obviously I didn’t know that I was going to be in Detroit with him and so forth but he is a great guy.  But really from that point on I got a real good feel for what that team was like and obviously he kind of explained a little bit about how thing went and how their season went and so forth so it was exciting and I knew I would fit right in when I got drafted by them.”

How he would compare the defensive lines for both the Packers and Steelers:

“I think they definitely have a lot of great athletes.  They have a lot of key players in key positions and the linebacker position, guys that can move around, they are really interchangeable on both sides of the ball and they both have great interior nose tackles that demand double teams and demand recognition.  So it is guys as a whole their defenses are built around good players and on top of that they have role players that fit in who really are not role players because they could be starters on any other team and obviously some great starters on their own team.”

How close the Lions are from getting to the Super Bowl:

“I think our team is very, very close and one of the reasons I say that is look at one of the teams that are in the Super Bowl right now, a team that we beat, and I don’t take moral victories by any means and anything of that sort because you really have to go out there and beat but I think we have a group of guys that can go out there and play at any point in time.  It is just a matter of us putting it together at the end like we did at the end of the year and learning how to finish and that is something that I think will carry on into the 2011 season for us and adding key positions, adding key pieces to our team at the right positions and I think we are definitely going to be a tiger that has to be reckoned in the NFC North.”