Nick Collins On The Packers Win on Sunday: “Little old Green Bay went in there and beat the great big city of New York Jets”
by Eric Schmoldt

Well, can’t say that I saw that one coming. A Green Bay Packers’ victory over the New York Jets seemed improbable by itself. The Packers were coming off an emotional Sunday night game against Brett Favre and the Vikings and the Jets were coming off a bye and had a boatload of momentum going into it. The Packers not only won, they did it without giving up a touchdown. And they did it without scoring one, either. And with its 9-0 victory, Green Bay has officially re-announced its campaign for the Super Bowl. But they can’t overlook the Dallas Cowboys. At least not according to Nick Collins. According to me, everyone can pretty much overlook the Cowboys at this point.Nick Collins joined WSSP in Milwaukee on Doug and Mike to discuss the Packers’ latest victory, the satisfaction of beating a brash team like the Jets, the confidence boost that creates going forward, silencing the Jets’ fans, not overlooking Dallas and the biggest surprise team in the league this year. 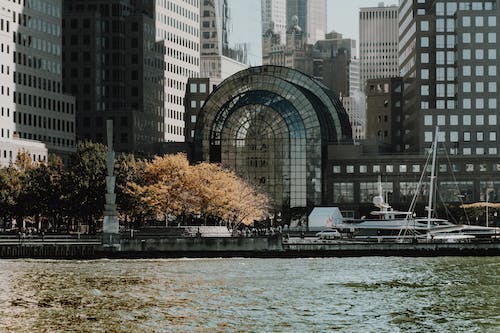 “That was awesome. That would have to be one of the greatest games I’ve ever played in as far as defense-wise.”

On sticking it to a brash team like the Jets:

“We keep getting those games with teams coming off the bye. We just wanted to go in and stop the run. We did a nice job of stopping the run and gave [Mark] Sanchez a chance to beat us and we came up with three major turnovers. … Talk is cheap in this league. You’ve got to show up every Sunday and play. … If you don’t do that, anything can happen. We were able to just go out there and do what we do.”

On the confidence boost that comes with a game like that:

“The Jets, they’re a great team. It’s hard to pitch a shutout in this league and we was able to do that [Sunday]. Little old Green Bay went in there and beat the great big city of New York Jets. It was awesome, but we’ve got another big game coming up.”

On shutting up the Jets fans:

On the upcoming game against the Cowboys:

“That’s gotta be tough [to have one win], but they play hard. They put up numbers, but they’re just not putting up wins. I don’t know what’s going on up there but I know we can’t get beside ourselves. They’re going to be eager to get a win and we’re trying to expect success.”

On the biggest surprise team in the NFL this season: