If the following interview leads me to believe anything, Ron Artest knows two things: Posturepedic mattresses and crazy hip hop songs that include artists I remember from back in high school collaborating with artists I’ve never heard of before. Artest begins the interview by saying that Los Angeles Lakers fans weren’t really restless over the Lakers recent losing streak, it was simply because they weren’t sleeping on Posturepedic mattresses. It ends with him encouraging the fans to get those mattresses and to relax. 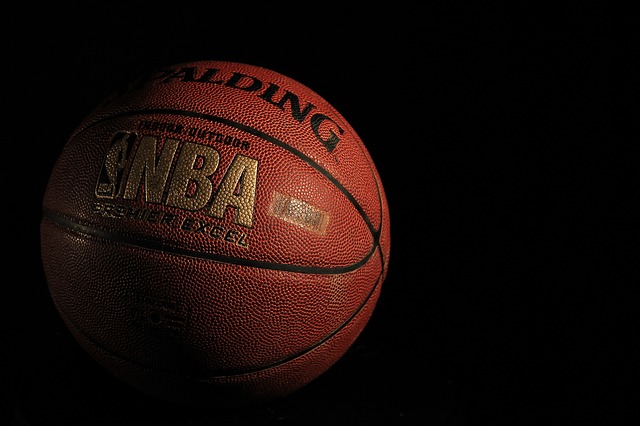 In between, the discussion revolves around a song called “Go Loco,” which features Fat Joe, B Real, Lenny and Max from Aventura, some Latina singer named Taz and comedian George Lopez. If that’s not the greatest combination — and I’m not sure if I’m talking about the folks involved with the song or the interview topics — then I don’t know what is. Ron Artest joined Into the Night with Tony Bruno to discuss restless Lakers fans, the rumors that he wanted a trade, the Lakers playoff hopes, the artists that came together to make Go Loco, where folks can find the single, if his teammates like it and what L.A. fans need to relax.

On Lakers fans who were restless before the Lakers’ recent winning streak:

Was there any truth to the earlier rumors that he wanted to be traded?:

Do they need to try and catch San Antonio or can they win as a second or third seed?:

“We won as a second seed last year, but we’ve got guys on this team that are ready to fight on the court, competitively. We’re ready; we’re not backing down.”

On the folks he worked with on his new single “Go Loco:”

“We got some talent. What happened was, really it was for a mix tape. We was just having fun in the studio and what happened was the mix tape I released for All-Star weekend, we had about four or five singles off that mix tape that I was originally giving these songs away for free. Go Loco, we was just in the studio having fun and I didn’t even make it to the studio yet when I found out that my friend wrote the hook. I called Fat Joe and I called Aventura and people was like, ‘Why did you call George Lopez and have Aventura on the song?’ They’re one of the biggest groups out. The record is actually for Taz, she’s a female Latina singer from L.A. That’s the story of Go Loco.”

Where to find the single:

“It’s available, you can go to LopezTonight.com and find out where it’s available. And also, March 29, it’ll be in ITunes.”

What do the Lakers think about the song?:

“They didn’t hear this record. The record is English and Latino, you know, and it’s a worldwide record, a big record. Hopefully we can go all the way to those countries where Aventura has all those fans.”

A parting shot for Lakers fans:

“Thanks a lot and L.A. Lakers fans, please get your Posturepedic beds and relax.” 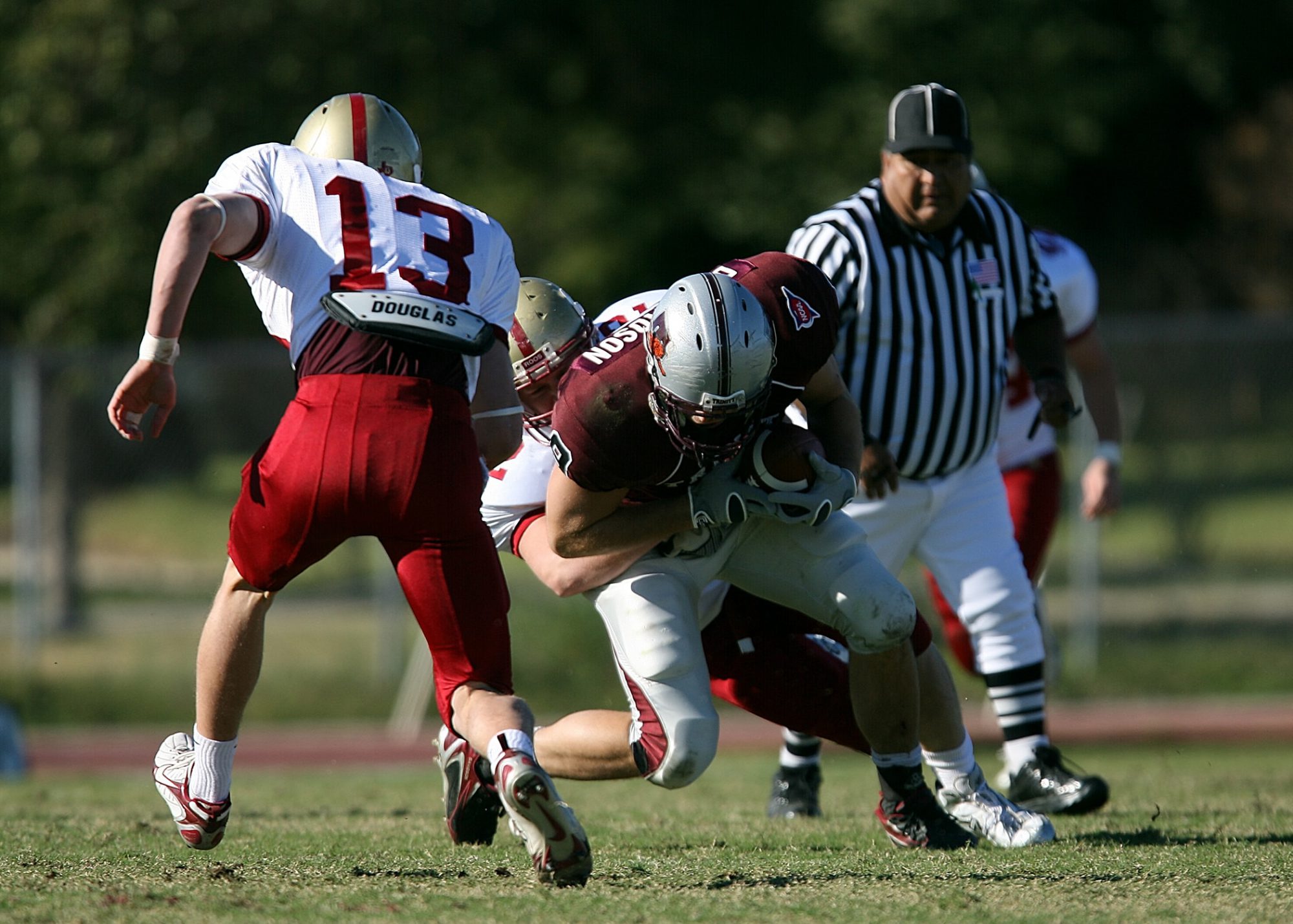 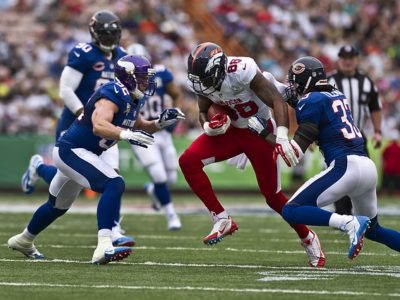 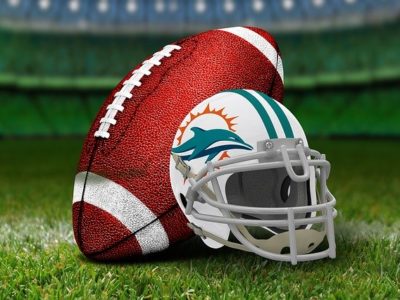 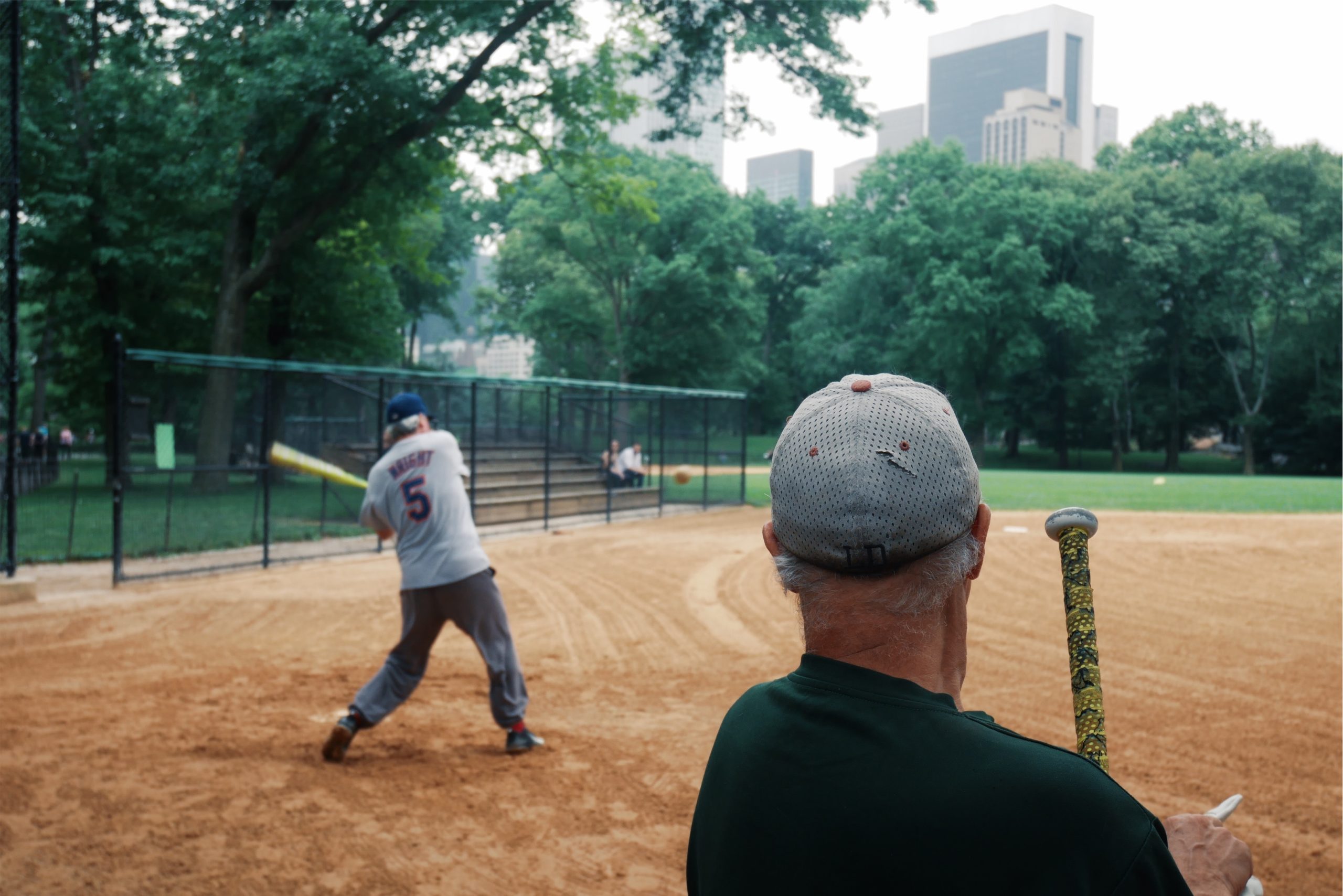 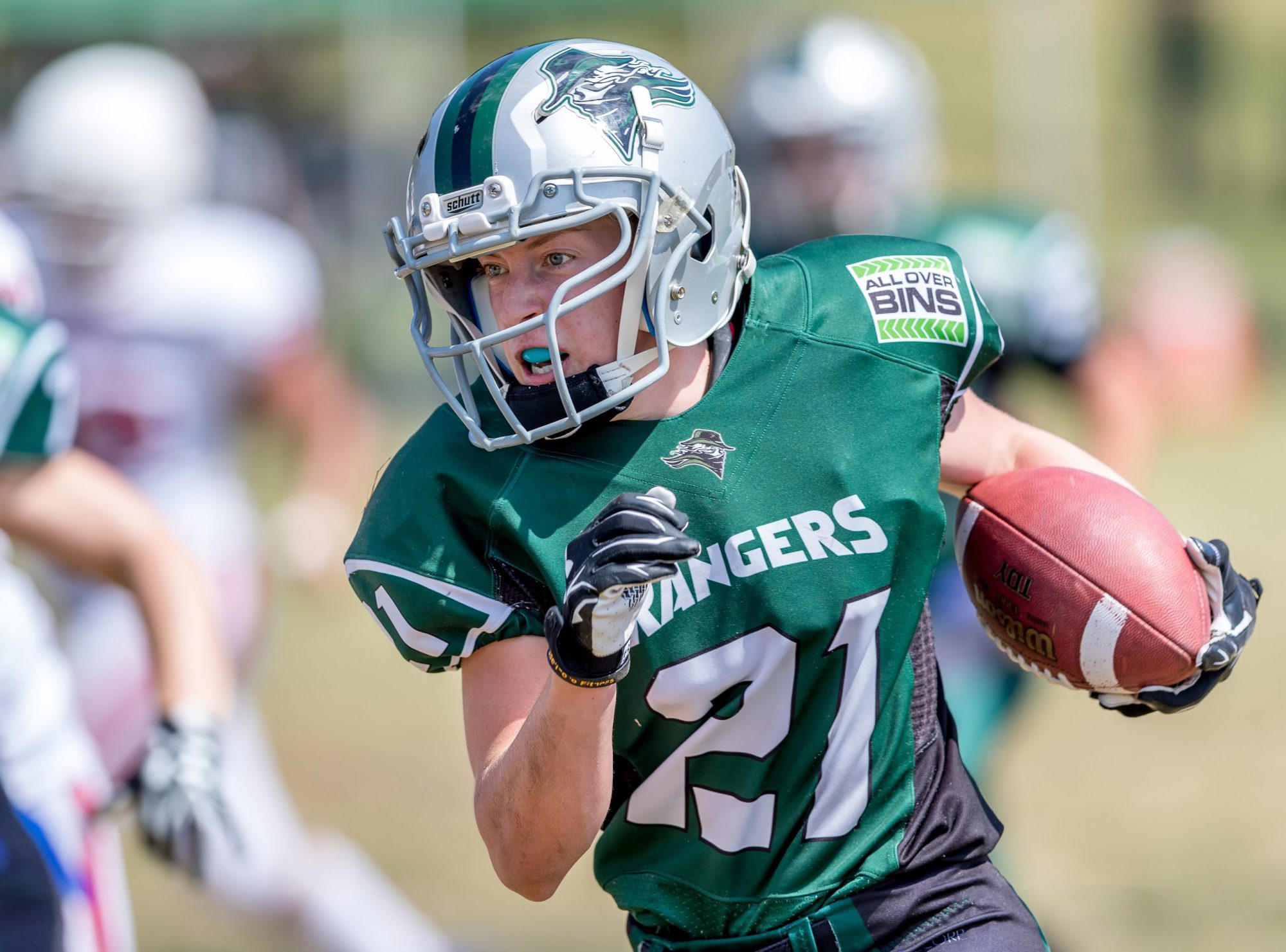 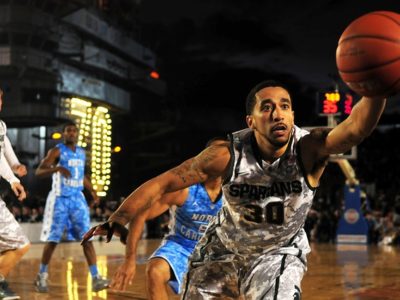