The Dallas Mavericks didn’t exactly defend their NBA Championship like they wanted to last year, and the franchise turned itself in a bit of a different direction during the offseason. The Mavs saw the departure of veteran guards Jason Terry and Jason Kidd and added guys like center Chris Kaman. But star Dirk Nowitzki still remains, and says he’s learned a few lessons about what it takes to keep his body in shape. Still, he’ll be learning along with everyone else what the expectations are for this team as training camp begins. Dirk Nowitzki joined ESPN Radio Dallas with Coop and Nate to discuss the team’s upcoming trip to Germany, how his body is feeling, the makeup of the Mavericks and what married life is like. 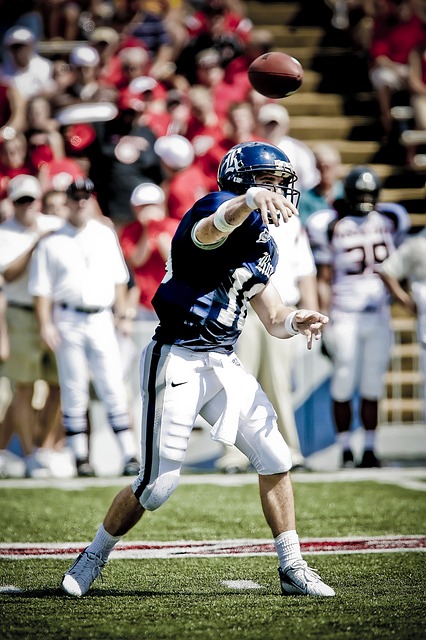 On the opportunity to have the Dallas Mavericks play a game in Germany:

“They’ve been doing these Euro trips for a long time and Cube’s always said no. I guess we had to convince him. But it should be fun for the guys to see my home country and Berlin is the capital and is a fun city to see.”

How many tickets have you requested for friends and family?:

“I told the NBA, after all the crap I’ve been doing for 14 years, they better hook me up with some tickets. I’m hoping they’ll give me close to 100. I’ve got people driving up from my hometown, which is about a four, four-and-a-half-hour drive. And family will be there, so I’m looking forward to really enjoying those couple days.”

Is it one of those things that probably won’t really hit you until you’re there?:

“Well, I think it won’t really hit until they announce my name, and I have to address the crowd right before the game. I think that’s when it’s really going to hit. It should be amazing. The game was sold out in 30 minutes, 14,000 people I think. It should be an amazing atmosphere.”

How does your body feel now compared to last year, when there was the lockout?:

“I think I’ll learn from last year. It was a good learning experience for me, after winning it all, playing all the way into June, not really recovering right and playing in the Euros after that. I just had enough of basketball. My body was worn down, and I just said, ‘To heck with everything, I’m not going to do anything for two months.’ Then shut my body completely down and the turnaround was just too quick. You learn, when you’re older, you need more time to get back in shape. … It just takes a lot longer and I learned that from last year. This year, even though I didn’t touch a ball for like 3.5 months, I kept lifting weights, kept running, kept doing cardio on occasion.”

Is this team as much of a mystery to you as it is to us in terms of what to expect?:

“It’s kind of hard to see where we can go, what the potential is. First, I think it’s hard for me to see some of my boys go with Jet and J-Kidd and Brian Cardinal was a friend of mine. It’s tough to see those guys go, but I think we made some nice moves after that. We got a little younger, more athletic. I think we’ve got some potential, got some shot-makers. … Our goal was always to get more athletic around me and I think, on the perimeter, we definitely accomplished that goal. It’s fun to kind of work through the first couple weeks here to see what we’ve got. I’ve been watching the scrimmages here every day with the guys and I think we’re going to be fun to watch.”

“It’s been great. It was a great summer, like I said, I took three months off of basketball, we traveled a bunch, got married like four times it felt like. I really had a blast and an eventful summer.” 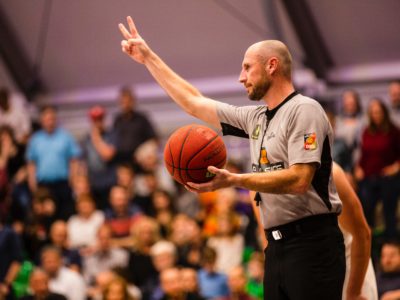