Meet Hope Dworaczyk: This Year’s Playmate of the Year

Every woman who has ever posed nude for Playboy magazine has done so in the hope that they will become Playboy’s Playmate of the Year. The odds to become the PMOY are very slim but this year’s winner, Hope Dworaczyk, defied them. Dworaczyk first gained attention when she won Miss Teen of Texas back in  and was approached by Playboy a few times to pose for the magazine.  She declined the first two times but after her grandmother told her to go for it, she then posed and made her Playboy debut on the cover of the April issue together with Seth Rogen.  That was a decision that proved to be the break she had been looking for to jump-start her career.Her Playmate of the Year pictorial debuts in this month’s issue, which includes a 3-D fold out image of her.  Now every guy in America can look at her 3-D picture and fantasize as if she were actually in their room. Damn, I love technology! Plus, with this site being called SportsRadioInterviews, we had to make sure there was a semblance of a sports tie-in.  Dworaczyk dated Jason Kidd for a few years and was rumored to have been pregnant with his child. Although I never found any evidence substantiating that. Hope Dworaczyk joined WIP in Philadelphia to talk about what the process is like to become the Playmate of the Year, whether posing nude is difficult the first time that she did it, and whether being in a Playboy centerfold has changed the view that guys have of her. 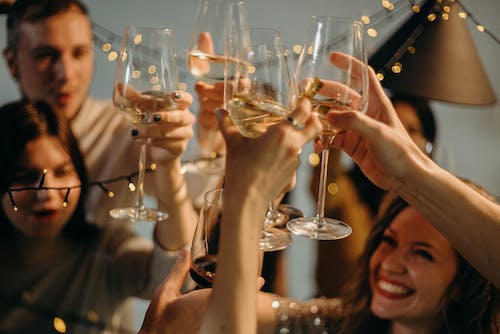 What the process is like to become the Playmate of the Year:

“It is really cool.  I was on the cover of April with Seth Rogen, who is an actor, and a year later they said, Do you want to come back in and do another pictorial as Playmate of the Year?  And when they said that I was like, Are you kidding me?  Two Playboy covers, two years in a row, yes!”

Whether she has seen the movie in 3-D:

“Yeah I have seen it.  It is really cool.  This is the first time that they did it.  Hef wanted to do it fifty-one years ago when Marilyn first did the first issue but he couldn’t afford to put the glasses in the issue so now he can afford the glasses so if he decided to do this whole 3-D centerfolds and it was just awesome to shoot.  You may appear much larger than you really are.”

Whether posing nude is difficult the first time that she did it:

“First of all it was with Playboy so it was a really quick decision once I told my grandmother and she told me to go for it.  The actual process, maybe uncomfortable because you have so many people and it is a small set with tons of people in the room between the lighting people and the computer image comes up immediately so it is a little awkward because you are there and you are working, you are a model already but you are not used to taking your clothes off.  That is a little weird but now I am a pro.  I am done.  I am not scared.”

Whether being in a Playboy centerfold has changed the view that guys have of her: