The Chargers have a tough road to get back to that AFC Divisional game. Head Coach Norv Turner breaks it down in the transcript below, but at the same time, playing tough teams early can really help a team. It’s like that old cliche, “You can only get better playing against better competition;” that bodes well for later on in the season. What killed the Chargers last year were some key injuries – guys like LaDainian Tomlinson and Antonio Gates battled to get through them, but it showed in their performance. To get past the Colts and then have a great battle against the Steelers in the postseason was a hell of an accomplishment, and something few expected as they bumbled through their first 16 games.  This is an elite team waiting to happen. With a questionable AFC West yet again, a division crown looks like a lock.  Turner joined XTRA San Diegoto discuss the difficulties of the schedule and the health of Shawne Merriman. 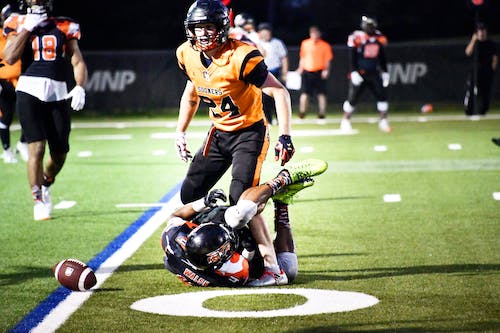 On how he looks at the sched:

“I’ve looked at it.  You look it and then you turn it upside down and look at it, turn it sideways, to see all the different ways you can see it.  We knew who we were playing; obviously, we knew that as soon as the season was over.  Now, it’s laid out in terms of when we play ‘em, the order, the bye, all those things.”

On the quality of the Chargers’ opponents:

“Obviously, it’s very demanding early when you look at. Oakland. Oakland, I think is gonna be a much better team – at Oakland on Monday night. And, then we play three playoff teams: the Ravens, Dolphins, and obviously the defending World Champions, Steelers. That’s a challenging way to start. It’s gonna be critical we play great at home because we play on the road, we play Pittsburgh, we play at Dallas, at Tennessee, at the Giants. Those are all good football teams and tough places to play, so it’s gonna put a premium on us being our best at home, winning at home, trying to go in to places like Pittsburgh and Tennessee and trying to steal a win.”

On how Shawne Merriman is coming along:

“He really does look good, he’s running. He still has some work to do to get back to be ready to play. There are certain players in this league that change games and if you go through different teams, you think of those guys immediately. And, when people think of the Chargers, you think of two or three guys you think LT, you think (Philip) Rivers, you think Shawne Merriman. It’s amazing how one sack, one pressure on a third down can turn a game around or keep the other team off the field, put your offense in great position.  Shawne’s one of those guys that can change games.” 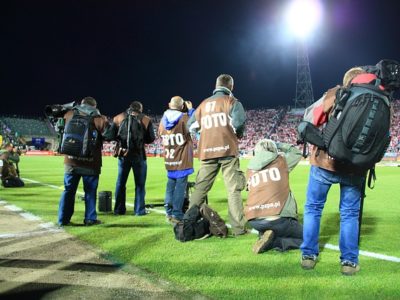 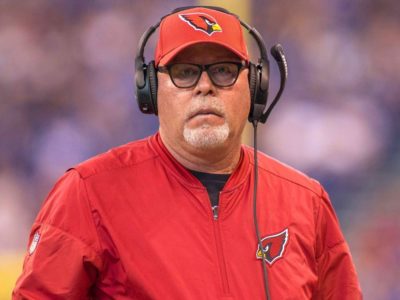 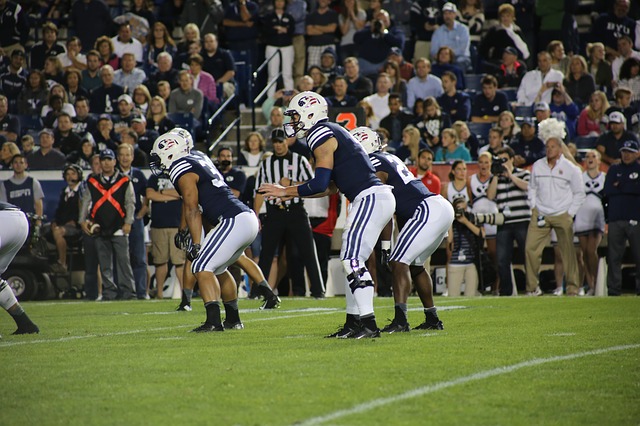 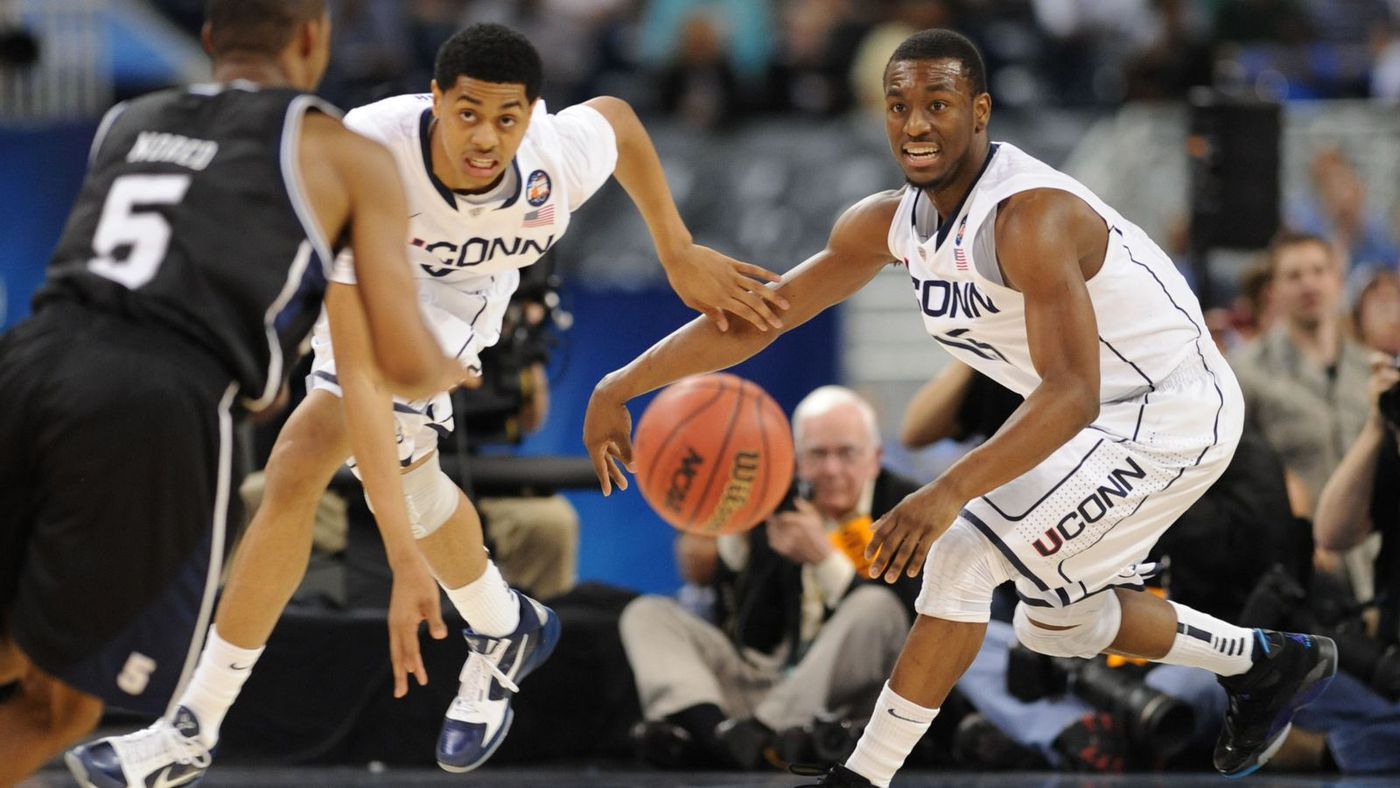