When Matt Holliday and Albert Pujols are in the lineup together for the St. Louis Cardinals they have one of the most potent duos in all of baseball. Unfortunately for the Cardinals, they have had to figure out how to win with them out of the lineup at times this season. Matt Holliday hasn’t missed much time throughout career, but this season has been different for the slugger. While he’s batting .320 with 13 Home Runs and 45 RBI’s and putting up the kinds of numbers the Cardinals want to see, he has also missed some time with nagging injuries and hasn’t been to stay on track the way the Cards need to recapture the NL Central crown. As the All-Star break approaches Holliday is showing some signs that he’s moving past his most recent injury. He looks like he is starting to return to the form that made him an All-Star in 2010 and participating in the Home Run Derby this season may be exactly what Holliday needs to get in a groove for the second half postseason push. 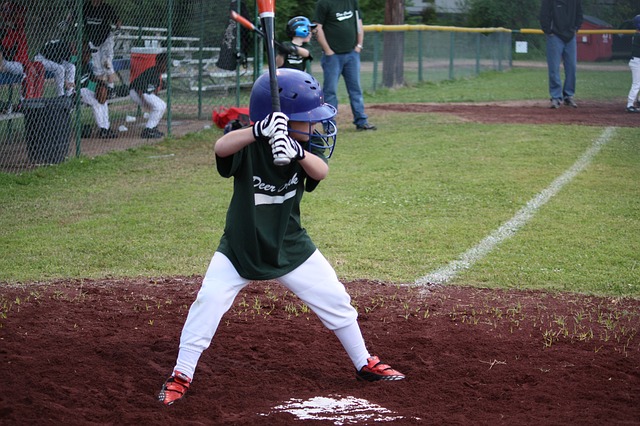 Matt Holliday joined ESPN 101 in St. Louis with Zach and the Coach to talk about whether or not his power numbers recently are correlated to him being selected to the Home Run Derby, if he thinks the Home Run Derby is more fun than the All-Star Game, how frustrating this season has been for him dealing with some injuries, if anything changes for him when Albert Pujols is in the lineup, and whether or not he thinks about the future of Albert Pujols in St. Louis.

On his outburst of power correlating to him being selected to the Home Run Derby:

“I wish there was a correlation as well. I think it was just a coincidence. It’s fun. I think it’s something that I enjoy doing. If it was something I had to change my swing to try to do I probably wouldn’t do it but every day in batting practice I sorta treat like a Home Run Derby. It’s something I enjoy doing when I get out there trying to hit the ball in the stands in batting practice. I’ve got a chance to be a part of a couple of other one and I enjoyed it. Having a chance to get to do it I’m thankful for the opportunity and I will go out there and try and do my best.”

Whether or not the Home Run Derby is more fun than the All-Star Game itself:

“I think as far as with the game and not being a starter in the game you’re not sure when you’re going to go in or how long you’re going to play. Trying to stay loose in case you’re a pinch-hitter particularly in a national league game when there’s going to be pinch hitters when the pitchers spot comes up. I’d say as far as pure fun, probably the Home Run Derby is a little more fun. As a non-starting player I will be trying to make sure I’m ready, in case I’m a pinch-hitter, when I may go in the game or not, and all those things that go into not starting. Hopefully the Home Run Derby is really fun and I can make it into the Finals or maybe even win the thing. That’s what I’m looking forward to.”

How frustrating this season has been for him dealing with a few injuries:

“I think for the most part in my career I have been blessed with health and have not had to deal with many injuries. You take the good and a little bit of a frustrating first half this year and hopefully the two small injuries are out of the way and I can have a perfectly healthy second half. It is a little bit frustrating when you can’t be out there for your team. You feel like you want to be out there and contributing so it does get a little bit frustrating. At the same time, like I said, I feel very blessed that I have the health I have had over my eight years in the major leagues. I’ve only had to go on the DL I think twice. I have had minimal injury problems and have been able to be out there for the most part.”

Whether or not he changes his approach with Albert Pujols in the lineup as opposed to him out of the lineup:

“There’s no change. I don’t change my approach. If he was batting me sixth or seventh tonight it would be the exact same thing. I have a couple simple objectives. You gotta get a good pitch to hit and you gotta try and hit it hard and put your best swing on it. Those are the things that I do to try and keep the game simple and my at bats as simple as possible. There’s certain ways certain guys pitch you but in the end you’ve gotta get a mistake that’s on the plate and hit it hard. That’s our goal and that’s really my job as a hitter to hit the ball as hard as I can as much as possible.”

If he thinks about the future of Albert Pujols in St. Louis:

“I don’t think about that. I’ve got confidence that something will get done and Albert will be here. I refuse to think about anything else. I don’t think any of us, as guys going through the season on this team, have considered that one bit. I won’t even consider that thought.” 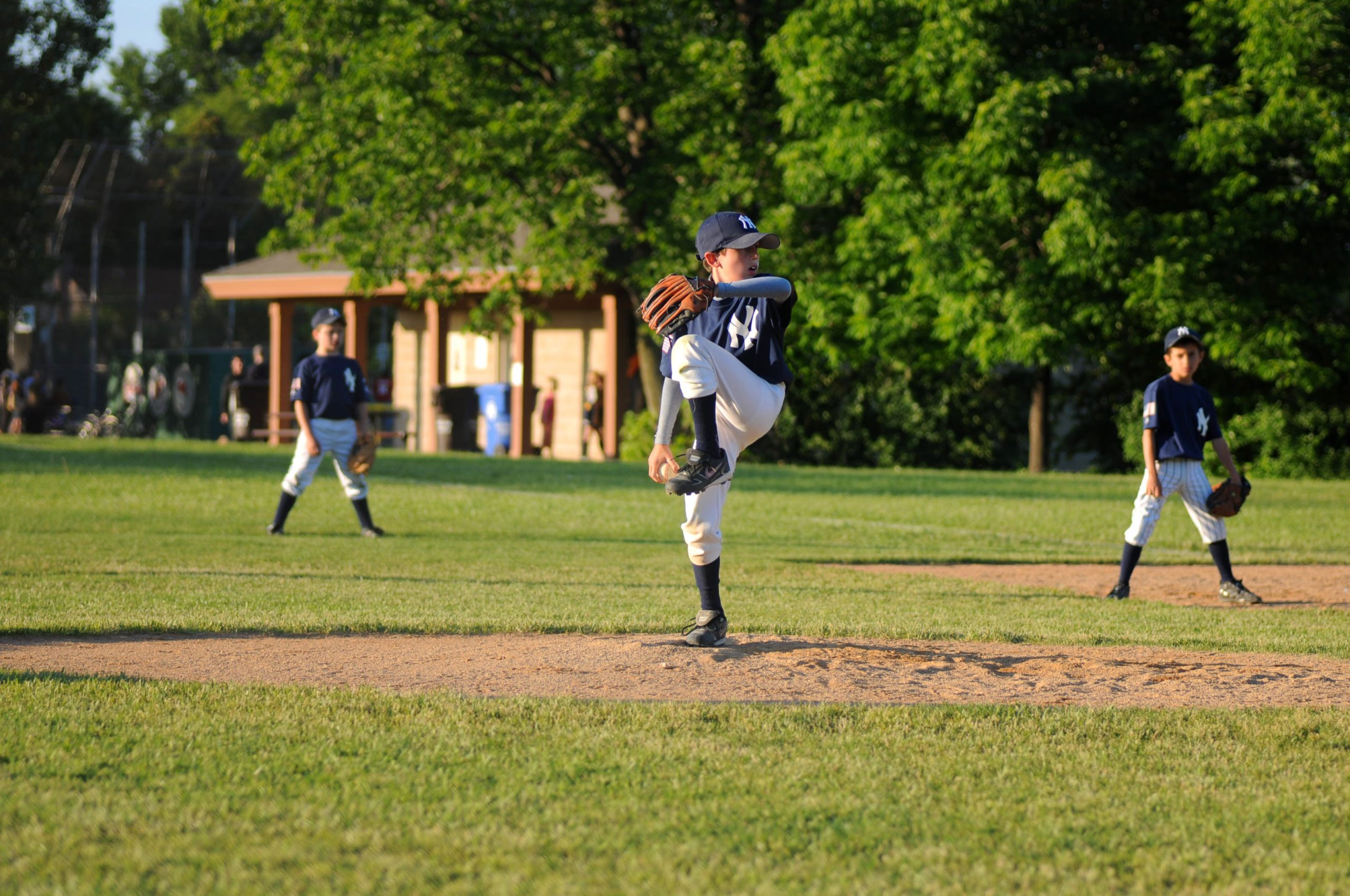 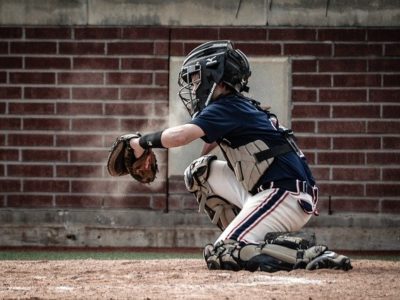 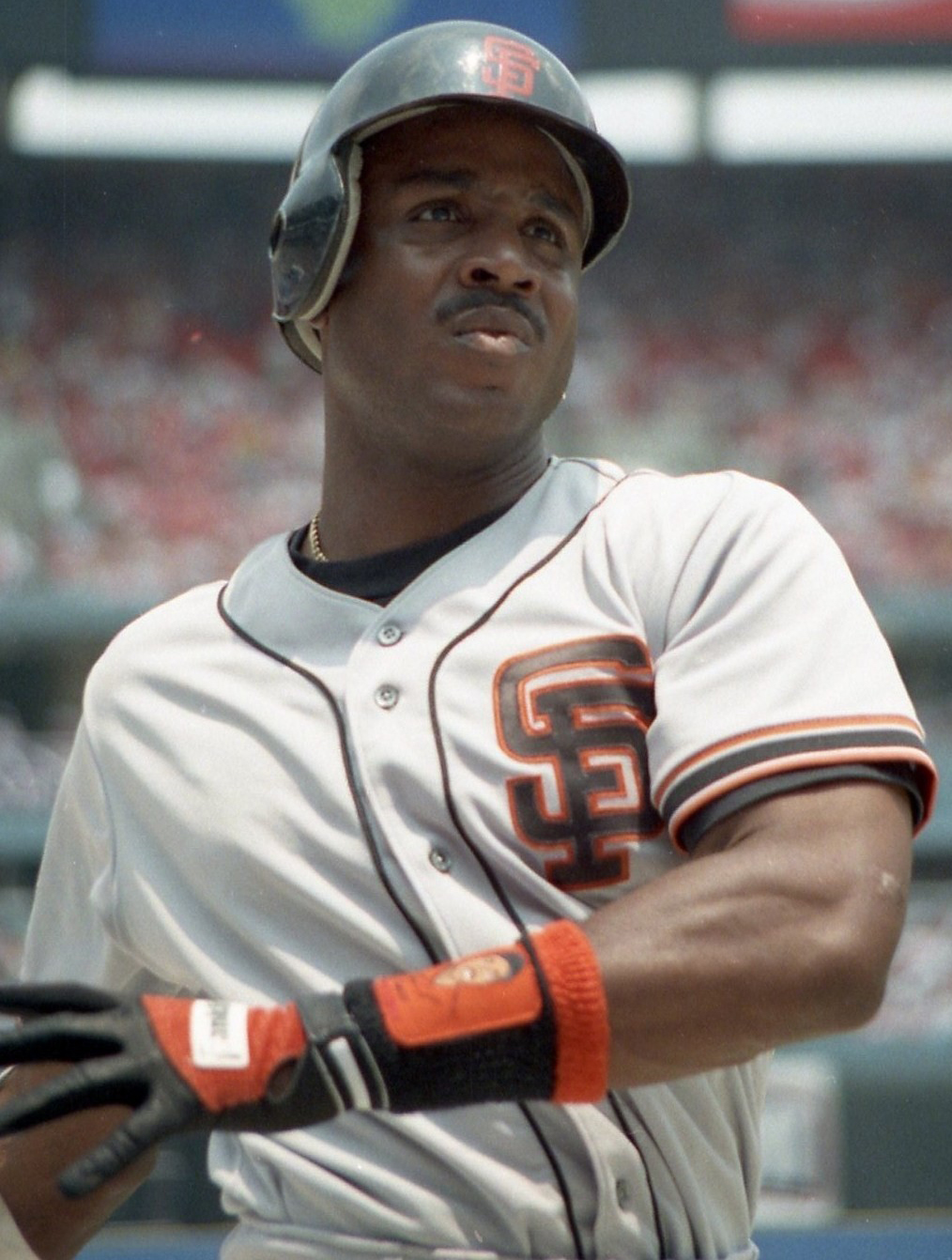