For the first time in more than a decade, we’re going to see quarterback Matt Hasselbeck in something other than a Seattle Seahawks uniform. Hasselbeck made quick work of picking the Tennessee Titans as the team he’d sign with once the NFL lockout was over.The Titans just picked up Jake Locker, a Washington product who was believed by many to be the potential No. 1 overall pick in 2010, but then chose to go back to school. Hasselbeck says the fact that he could work with Locker who he obviously knows since they both last played their ball in the state of Washington — was a factor in his decision. Hasselbeck is being paid good money (three years, $21 million) to win ballgames, but also to mentor Locker as older guys did with him in the past.Matt Hasselbeck joined 104.3 The Fan in Nashville to discuss his approach to picking a team in free agency, why Tennessee was such a good fit, if he’s concerned about learning a new style of offense at this stage in his career, why Locker was a factor in him signing there, if he misses two-a-days just a little bit, the weapons he’ll have at his disposal and working with Pete Carroll. 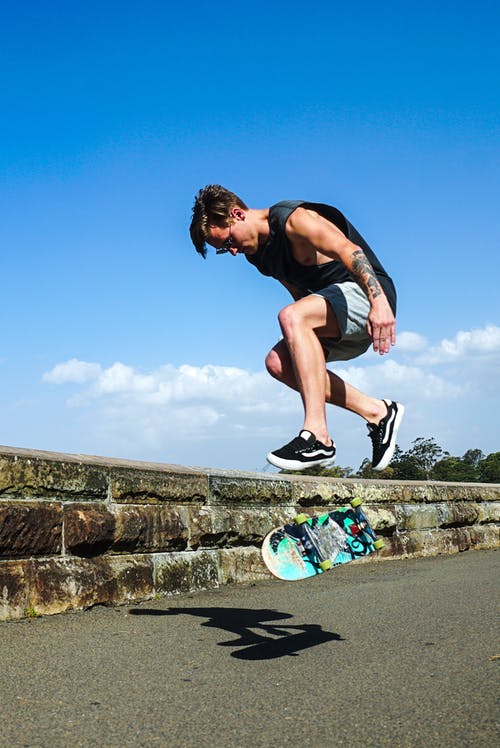 What is your approach to joining the Titans, who have a quarterback of the future in Jake Locker?:

“My biggest task right now is just coming in and learning Chris Palmer’s offense. It’s very, very different from the verbiage and the language that I’ve known in my career. I really feel like a rookie right now, just trying to learn my new teammates and trying to learn this new offense. There’s a ton for me to do right now and I’m not even allowed to practice yet, which is kind of a weird dynamic. … I’m hoping to get to the point where I can step in the huddle and call a play with confidence and run these plays and worry about the rest of the stuff later.”

Any concern about the different style of offense that you’re going to be playing in?:

“I think with the history here with Norm Chow and the background in the past and also some of the things that Chris Palmer has done in the places he’s been, the plays are actually going to be very similar looking. The style’s going to be very similar looking. Obviously having Chris Johnson and this offensive line will make it more of a run-oriented team that I’m used to.”

On Locker’s presence actually making him want to go to Tennessee:

“Me getting to know Jake Locker over the years, he’s just a great kid. When you’re near the end of your career and you know that you have the opportunity to work with a young guy and help him out the way others have helped me out. Just to pay it forward that way, knowing that there’s a guy that’s got a lot of talent and is really willing to work and a great guy to work with, I think that was another positive.”

Are you going to miss two-a-days being part of camp?:

“I don’t know if anyone’s ever really going to enjoy two-a-days. … But there’s something about when the players go through the fire together, when they’ve got to go through a tough situation where every morning you wake up, you’re like, ‘Wow, I don’t know if I can get through today.’ When you go through something like that with your teammates, that’s when you come together with guys.”

What do you see in the weapons that you’re going to have around you?:

“That’s one of the things I’m also trying to study, not only the playbook, but I’ve been in the NFC for a long time and I don’t know the AFC as well. … I think the tight ends are really the focal point of every offense. The guys don’t get credit. They can really make stuff happen for the guys outside, the guys inside, completions, a security blanket, that type of thing. … That, coupled with the running game we already have here, will be good for us.”

Did you fit in well with Pete Carroll in Seattle?:

“I really actually liked Pete Carroll as a coach as a coach. He was a lot of fun and it was fresh and new every day. He had some great John Wooden-type philosophies. … The thing in Seattle is their just trying to go young, trying to go very young.”