Chicago Bulls Boast MVP, Coach of the Year, but a 1-0 Deficit in Conference Semifinals

The Chicago Bulls added to their trophy case this week when Derrick Rose was named the NBA’s Most Valuable Player. He can stack that right next to Tom Thibodeau’s Coach of the Year honor. But if the Chicago Bulls don’t find a way to recover in the Conference Semifinals, those awards won’t mean a whole lot.Rose had 24 points and 10 assists in Game One against the Atlanta Hawks, but it wasn’t enough as Atlanta won 103-95 in Chicago. In the process, Rose suffered a sprain in his ankle, sending chills down the spines of Bulls fans everywhere.Rose and Thibodeau say Rose will be ready to go tonight when the Bulls again host the Hawks, looking to even the series on the way to Atlanta. If the award winners don’t get it done tonight, they could be in big trouble.Tom Thibodeau joined ESPN Radio Chicago with The Afternoon Saloon to discuss coaching the MVP, the mood of the team after losing the first game of the series, why the team faltered down the stretch and the injuries to Rose and Carlos Boozer. 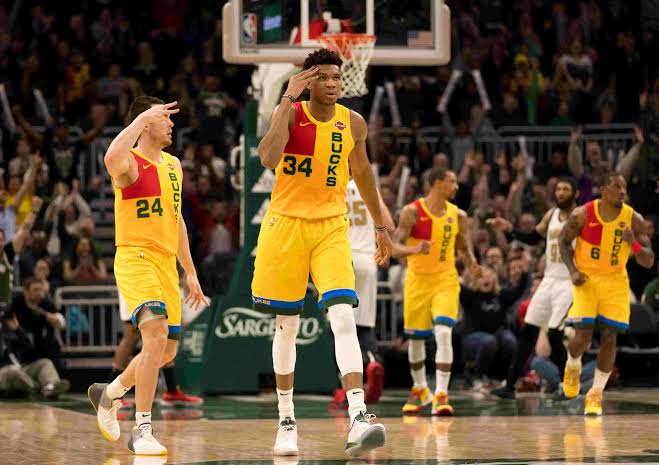 On coaching the MVP in his first season as a head coach:

“The talent part is obvious, but just watching how he carried himself on the court and the stuff that he had done as a rookie and second-year player was amazing to me. Once I had the opportunity to get around him every day and study and learned the other attributes that he has, I think that’s what makes him so special. You see the drive and you see that humility and you see how he cares about his teammates and it’s hard to believe. … I think he’ll only continue to get better year after year.”

What is the mood of the team after falling behind 1-0?:

“We didn’t play well, but I thought we had a good practice [Tuesday]. Derrick was fine and Carlos [Boozer] was fine, so that was encouraging. We have to make some corrections and it starts with our intensity. They got off to that 9-0 lead and seven of those points were off of loose balls or second shots. A team like that, if you give them a second and third look at things, that’s going to get their confidence going.”

Why did the team stumble down the stretch after fighting back to a six-point lead?:

“I thought once we got up six … we had three bad possessions in a row where we had gotten stops but we didn’t convert down at the other end. We turned the ball over and then we allowed some scores and then we were down a point going into the fourth. Then they had the quick 6-0 to start the fourth and we were playing from behind again. Those are things that you can’t do. … In the fourth quarter, it was too easy for them.”

What can they do to get Boozer going?:

“In the Indiana series, he had the one 17-point, 16-rebound game, but I thought he fought foul trouble in that series. In Game 5, getting the turf toe, he missed five straight practices. I thought the first quarter he didn’t have his timing, but in the third quarter I thought he played well. Hopefully that’s an encouraging sign. … We need him to play well and we believe he will.”

“Yeah, he was great [Tuesday]. He didn’t have any swelling, went through the whole practice, said he felt fine.”