This past weekend was a crazy game for Miami when they played host to the Titans and both Chad Henne and Chad Pennington left the game with injuries.  One player who rose to the occasion and played a huge role in Miami’s 29-17 win over Tennessee, although unexpectedly, was tight end Anthony Fasano.  He caught five passes for 107 yards and a touchdown including a nine-yard touchdown reception and was the most consistent offensive threat throughout the game.  Tonight when the Miami Dolphins play host to the Chicago Bears, third-string QB Tyler Thigpen will be making his 12th career start and first as a Dolphin.  The Dolphins are going to need Fasano more than ever now that as Thigpen may need some extra protection help because of the injury to Jake Long and Fasano’s receiving skills will be crucial when Thigpen scrambles looking for a receiver like he did against Tennessee when he and Fasano connected.  Fasano is coming off of his first career 100-yard game last week and will be expected to do more of the same tonight in Miami.Anthony Fasano joined WQAM in Miami to talk about what was going through his mind when he learned Tyler Thigpen was forced to play, what it is like to prepare for a short week when you have a game on Sunday and Thursday night, and whether he thinks the team can get back into the playoff hunt if they win tonight’s game against the Bears. 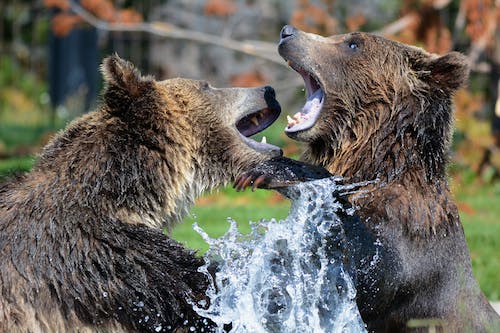 What was going through his mind when he learned Tyler Thigpen was forced to play:

“Yeah it was almost similar to last year against Pittsburgh where we kind of got down to Tyler and he came in, still came in and played well.  He is just a ball player, he is fun to play with, he is just athletic and he makes plays.  You never know what you are going to get out of Tyler and where the ball is going to go but he is always going to give great effort and we can’t say enough about how he did on Sunday.”

Whether he was surprised by the play called when he caught his touchdown last Sunday:

“No, I had a little feeling, and the defense and the zone defense they play down there I think we all like the call and it was about one or two yards further from than the call was supposed to be made, but everyone made it work and the timing worked out.”

What it is like to prepare for a short week when you have a game on Sunday and Thursday night:

“You know what, I really like the short week turnaround but it is never good to have when your team is banged up so that is the only hurdle we have to get over.  But you know it is part of the game.  I think all of our guys that are in limbo are working hard to be able to play and we will make it work however it turns out.”

Whether the team is able to practice much during the short week or is it more film study:

“We will do as much mentally during a short week as we would a regular one.  Physically it is just not possible.  We were in there late last night and we have another long day…  It is a little condensed schedule but you have to adapt and make it work.  Both teams have to do it and we actually have a little bit of an advantage because we don’t have to travel.  We are going to make it work and excited to get out there Thursday night and get another win for our home crowd.”

Whether he thinks the team can get back into the playoff hunt if they win tonight’s game against the Bears:

“Sure, I think all of our goals are still out there and attainable so it is a big goal for us, it is a big step for us to win two games in five days or six days, move forward and put a little bit of heat on the people in front of us.”