It wasn’t pretty, and quite frankly, it can be argued that they’re lucky to not have been bounced out of the playoffs last Sunday, but the Baltimore Ravens staved off a comeback attempt by the Houston Texans in last weekend’s Divisional Round to advance on to the AFC title game this coming weekend in Foxboro. In order to keep pace with a New England Patriots team that looks mighty tough offensively, the Ravens will likely have to either create multiple turnovers or play much more consistently and productively on offense. Or both. The Ravens can do it though, and veterans like Matt Birk know that opportunities like this are few and far between. Birk joined KFAN in Minneapolis to talk about not being surprised by the tough fight Houston put up against the Ravens last Sunday, how the Ravens’ wins are rarely pretty, whether he was surprised that John Harbaugh went for it on 4th-and-goal, Ed Reed throwing his body all over the field and making yet another big play at the end of the win, the different looks the Patriots defense throws at opponents, and getting back to another conference championship game after leaving Minnesota late in his career and not yet having another shot at winning one more game to advance on to a Super Bowl. 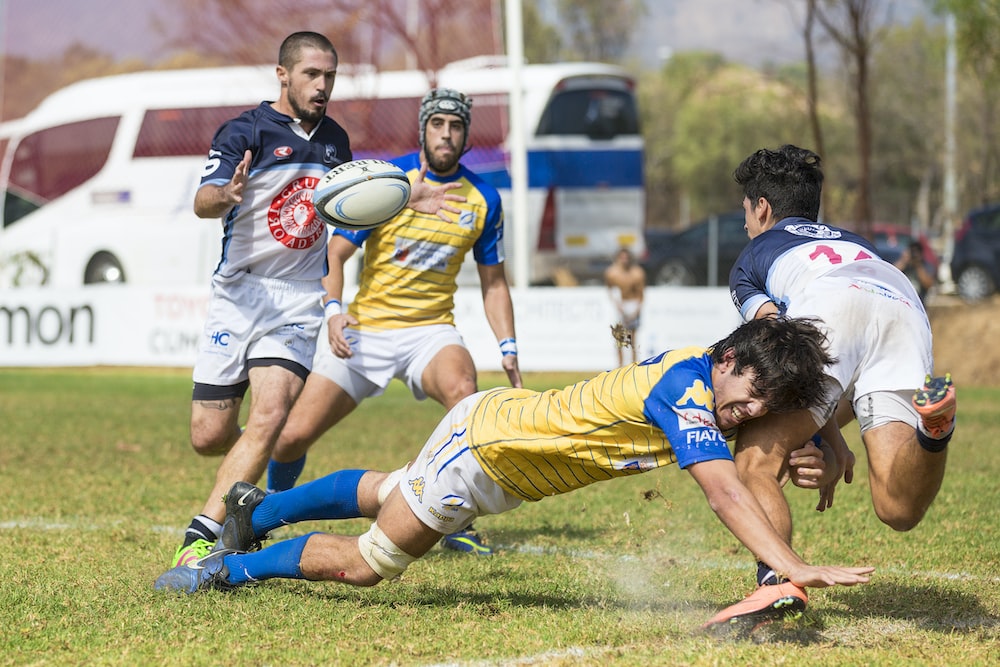 If he was surprised by how tough the Texans played in Baltimore’s Divisional Round win over Houston on Sunday:

“No, we knew they were the real deal. We played them earlier in the year. They’ve got a great young defense, they’re very aggressive, they keep the pressure on you the whole game. Certainly up front we would have liked to have handled that better and played better, but we were opportunistic, we made some plays when we had to and had some chances, and also we won the game — that’s one of the things we say, ‘we’re going to find a way no matter what.’ Rarely, our wins are very pretty, but they’re us and that’s what we did on  Sunday.”

If he was surprised that John Harbaugh opted to go for it on fourth-and-goal:

“No, I wasn’t surprised because that’s something we talk about being aggressive as well. We’ve got to be able to get half a yard on fourth down. That certainly stinks as an offensive lineman. If we make it, we convert, we score — obviously, the game’s not nearly as close and that basically puts it away. Instead they were able to hang around a little bit longer. If that situation comes up again, which it probably will, we’re going to have to convert.”

Whether Ed Reed is ‘still alive’ after looking like he had gotten injured in multiple places during Sunday’s win:

“[Laughing] I saw Ed yesterday and I can verify that he is alive. The guy’s been throwing around his body for a decade, and I’ve seen him make a lot of plays along the way.  He takes his own personal safety and just throws it out the window and goes try to make plays on the ball, make plays on receivers. That was a huge pick that he had on Sunday. Ed Reed, man. He’s Ed Reed. You’re not quite sure what greatness looks like, and then you see Ed Reed up close and you know exactly what it looks like.”

On getting back to an AFC Championship Game with the Ravens after leaving the Minnesota Vikings:

“I’m just trying to enjoy the moment. Early in my career, I was lucky to play on some really good teams and go to to NFC Championship twice and haven’t been back since. So as you get older, you appreciate it more. But I’m just trying to enjoy the moment. And I’m also thankful that I’m part of something that is bigger than me as an individual, and we have a chance to accomplish something that’s bigger than all of us. I think one of the great things about sports and football is you work so hard for one ultimate goal, and it’s kind of a delayed gratification that I think we as a society kind of get away from, we’re all about instant and right now. But really, the Ravens have been working towards this position for four years. If you look back, we’ve been to the playoffs four years in a row and been bounced in just some excruciating ways and fashions. So we’ve worked hard to get here, and we have enjoyed the journey, but it’s just huge for us to go up to Foxboro. They’ve been the premier franchise the last 10 or 11 years. We’ve been building for this moment for a long time, as well as preparing and getting ready to seize the moment. But I’m also enjoying it because I know what it takes to get here and I’m very grateful to be a part of it.”