It’s been an up and down year for rookie quarterback Mark Sanchez in the Big Apple. Things started off swimmingly, with Sanchez winning his first three games under center for the Jets. Then things turned south. In a hurry. The Jets proceeded to lose their next three games, including two tough divisional losses at Miami and against the Bills. The rookie out of Southern Cal was atrocious during that stretch, particularly against the Saints (3 interceptions) and the Bills (5 interceptions).  He’s righted the ship somewhat the past two weeks, despite his lapse of judgment against the Raiders when he ate a hot dog on the sidelines. He hasn’t thrown a pick in the past two games and has throw for 3 touchdowns, giving him 8 on the year compared to 10 interceptions. The Jets sit at 4-4 after last week’s demoralizing loss to the Dolphins – a game that they lost despite outgaining the ‘Fins 378 yards to just 104. Ted Ginn destroyed an otherwise great day for the Jets with two backbreaking kickoff returns for touchdowns. No time to dwell on the past or feel sorry for yourself though if you’re New York. At 4-4, the margin for error is disappearing quickly and three of their next five games are on the road after they return from their BYE Week. Sanchez or Sanchito (as they kept referring to him in the interview) joined KLAC in Los Angeles during the week off to talk about his performance to date, what the media is like in New York, why he apologized for eating a hot dog during the Jets’ victory over the Raiders, and why he loves playing for Rex Ryan. 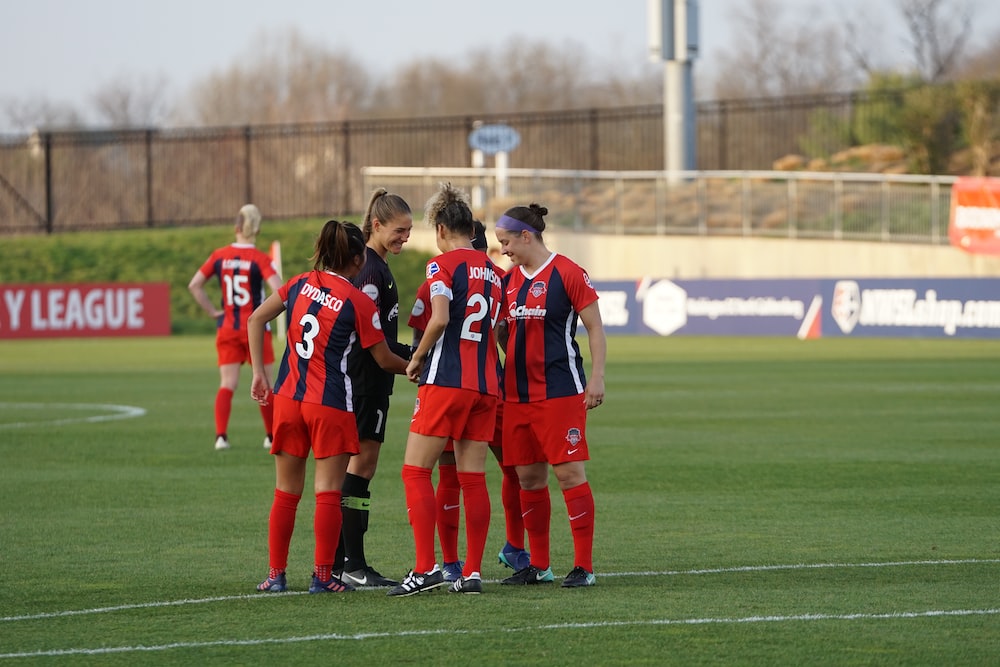 On how he would assess of his rookie year, a campaign that has had plenty of highs and plenty of lows through just 8 weeks:

“It’s the funnest thing I’ve ever done in my whole life. I’m having a great time doing it, but you learn quickly that you got to savor the wins, and just capitalize on those feelings when you win, and get rid of the losses as fast as possible. But it’s a tough league and any week, anything can happen and the margin for error is so small. But I learned a lot here at ‘SC and I’m back here seeing the guys, but I’m just calling on all those skills..”

On how the media treats him in New York and how it’s different from the cushy situation for Trojan players in L.A.:

“You know, it’s different. They want to know exactly what’s going on, and want inside scoops. They want, you know, it’s almost like they want you to say something wrong, and it’s almost like everyone’s just kind of waiting. But everything’s gone really well so far, so I’m playing things cautious, and playing them smart, and respecting my team and watching myself with what I say and how I act as much as possible. A perfect example was the hot dog thing. You know, it was crazy to see something like that blow up the way it did.”

On why exactly he apologized for eating a hot dog on the bench during the Oakland game:

“Well I didn’t want it to be disrespectful to any one and to what we had going on with the team. You know, we had a huge win at Oakland, that’s what really happened that day. It had nothing to do with me eating a hot dog, so I didn’t want to take anything away from the team, number one. And that was just me being me, and making sure people understood that wasn’t something I planned, or something to be funny or anything. I was just pretty hungry, I wasn’t feeling good and it happened. So I apologized just for distracting the team if it did.”

On what it’s like playing for head coach Rex Ryan:

“Oh, he’s the best. He’s unbelievable. He doesn’t sweep anything under the rug, he tells you straight up what he thinks and he’s just so fun to play for and you really want to play well for him. And you know, his family is around all the time; I’ve been to his son’s games – Seth his son, he’s got his highlights playing during our games and stuff. But Rex is great. Just a total football guy, football family, and he’s just been a joy to play for. So I’m really excited he’s around.”

On if he’ll always be exuberant and emotional out there on the field, or if he thinks he might eventually become more stoic out there like, say, Joe Flacco:

“I don’t know if I can play like that. That works for Joe, but for me, man, I just get so excited and I get in to the emotions of the game and it’s so much fun for me just to think about everything that’s had to fall in to place and happen just perfect for this to work out the way it has. So I’m just so thankful and all the emotions come out every time you throw a touchdown or every time someone makes a great play for you. And then, all week you work so hard that when it finally works in a game, you remember all that time you spent in the facility drawing up plays, you know, going over flashcards to remember my formations. And it just feels so good I can’t help it, but I guess that’s just the way I am man.”