Jared Allen is a bad, bad dude. He wreaks havoc on the football field and is equally crazy off it. To his credit, he’s gotten his life more in order recently, but the man’s got a bit of edge to him, and it shows in his media appearances. Allen joined KFAN in Minneapolis to talk about the lingering Brett Favre saga and a few other random subjects that listeners likely will find entertaining. 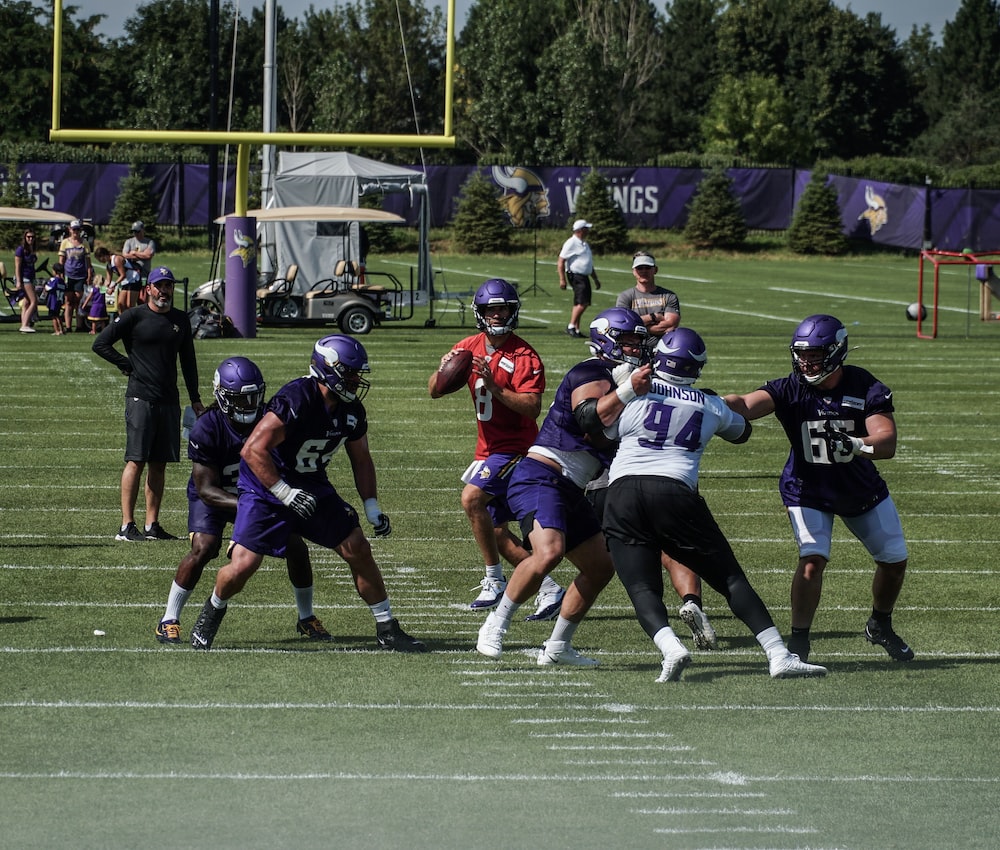 On what he usually does with his offseason before OTAs, mini-camps and then training camp starts:

“Right after the Pro Bowl, I usually take a big trip somewhere, just kind of clear my head and relax a little. It’s been phenomenal, so I guess I want to be a couch potato, but I always end up doing lots, you go so many people pulling you left and right. When people want to see you, you might as well show your face because eventually nobody wants to see you.”

On if he agrees with those in the media that believe the Vikings are the team to beat in the NFC North and that this is the year Minnesota needs to do more than just make the playoffs:

“Absolutely, but I think the expectations we put on ourselves are so high, we don’t really listen to outside expectations.”

Does it matter to Allen or the players that the Brett Favre drama is still lingering:

“This entire thing’s been speculation. What do you think about this, this, this..We’re watching just like everybody else..”

Has he contacted Favre?

“Honest to God, I don’t have Brett Favre’s number. The thing is I honestly don’t care. Obviously I care about who our QB is and how he plays offense. But as a defensive player, our mindset is as long as they don’t score the ball, they can’t win.”