By far, the quickest metthod for average golfers to reduce scores and handicap is to improve their short game. However, it is the most neglected skill in the average golfer’s game ? At the driving range you will see almost everybody working on their swing, but very few working on their chipping and putting.Let’s depart from the age old teachings . Let’s look at some of the basics of chipping and putting.Bending Wrist, Eliminate It Many golfers bend their left wrist at impact, it’s called scooping or flipping the wrists. This swing flaw is the start of many inconsistencies in contact with the ball, and other related problems. Typically, most who bend their wrists are trying to help the ball up higher in the air. Most take the club back too quickly causing them to push the club back in front of them to square the club face. The next thing that happens is that they decelerate the club head to keep from hitting the ball too far. The result is that the wrists bend .The key is to think about and work on keeping the hands ahead of the clubface through the swing, and not allowing the wrists to bend or flip. 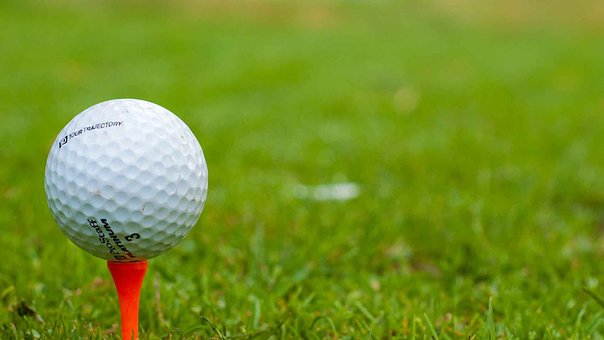 The Basic Factors In A Good Putting Stroke

Also, when you set up for a putt, you bend over more than for other clubs because it’s your shortest club. The bent over position helps to move the club head in a striaght line in the back and forth stroke.

The Critical Elements of the Putt-Pitch Stroke

· Get set up for your chip and pitch shots with your putting stance .
· Position the ball opposite the point of your right shoe for a short chip shot, just off the green.
· Position the grip of your chipping club off your left thigh, shaft directly in-line with your forearms.
· Keep your shoulders as level as possible in the address position, with your arms slightly bent.
· Keep the center of your shoulders in front of the ball through the stroke.
· Swing the golf club back and forward in as straight a line, and swing it like a pendulum so that whatever distance it travels back, it travels the same distance going forward.
· Maintain your spine angle until your golf ball comes to rest with your body weight on your left leg.

Practice this for a couple weeks, you’ll reduce your scores and your handicap. It makes no difference if you use clone golf clubs or brand names, just be sure to use golf clubs with the proper lofts.

What Causes Backspin On A Golf Ball