Kevin Mawae: “We’re 100 percent preparing our guys for a lockout”

As we’re fully entrenched in the NFL season, it’s hard to imagine what fall would be like without it. It’s pretty unclear exactly what we’ll be facing a year from today, but it doesn’t look good.DeMaurice Smith, executive director of the NFL Players Association, said around the time of the Super Bowl that on a scale of 1 to 10, he believed the threat of a lockout stood at 14. Kevin Mawae, who recently retired but remains the NFL Players Association president, said he currently believes the number is a 10.At the forefront, the players say, is the added risk of injury that would come with management’s proposed 18-game season. At the forefront for the for management is the realization of increased revenue that would come with added games. And at the forefront for all of us, the fans, is a whole bunch of dollar signs that seem like they might stand in the way of our favorite sportKevin Mawae joined ESPN Radio NY with Bonnie Bernstein and Greg Buttle to discuss the union’s position on the proposed 18-game schedule, how it affected players when the schedule went from 14 to 16 games, the public perception that this whole thing is about money, how much money is a factor in all of this, what the players need to hear to feel comfortable about the whole thing and the chances that there will actually be a lockout. 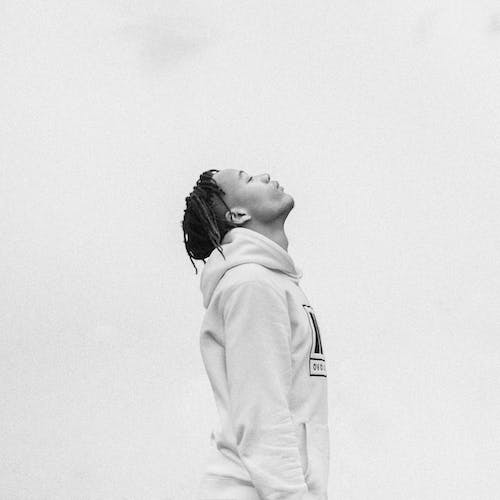 On the union’s position on an 18-game schedule:

“The union’s position is that there’s a lot that needs to be talked about regarding 18 games. Our stance is that 18 games, it has to do with working conditions and any time we talk about working conditions for our players … it’s a collectively bargained issue. It’s not a matter of just tacking on two games and saying, ‘Here we go.’ The NFL, they gave us a proposal that addressed some of the issues that we have. Yesterday was our first chance to actually look at the proposal … and we’ve told management that we’ll get back to them in the next two weeks.”

How did it affect players when the schedule went from 14 to 16 games:

“I wasn’t in the league when we were at 14 games. I came in at 16 games. The one or two former players at the table were Mark Murphy and Ozzie Newsome. They’re both management guys, so they say, ‘Well it didn’t affect me at all.’  Well, you’d expect to hear that from a guy that’s negotiating for management. From a player’s perspective, our question to them is, ‘Well, when they proposed it, did you ask them about the increased risk of injury? Did you ask about the exposure to head trauma? Did  you ask about how’s this going to affect my long-term health care?’ The answer was no, they never did. That’s what we’re asking and that’s the questions that need to be asked.”

On the public believing that it’s all about money:

“I would think that they would be off base. I think that our fans love the game of football and they love the sport, but a lot of times they don’t pay enough attention to the business of the game. Many of our fans don’t realize that we don’t have long-term healthcare. We only have five years of healthcare past when your career is over with. … Guys know that the average career is only 3.3 or 3.5 years, so the issue for us becomes, when you add on more games to a sport to athletes that already don’t have the career-average to vest to get the healthcare at the end of the day, where does that fit in for us?”

On what the players would want to hear:

On how the dollars come into play:

“As it stands now, our contracts are based on a 16-game schedule. So we’re talking about the compensation. We’ve got all these guys that are going to be under contract if and when the 18 games comes to play. Well, if the guy’s under contract for a 16-game season, how does that affect his contract? … It’s not a matter of swapping two games out [in preseason], because from the monetary standpoint the compensation is not even close.”

On what he believes the chances of a lockout are on a scale of 1 to 10:

“If you asked me that same question right now, I wouldn’t say it’s a 14, I’d say it’s a 10. I think we’ve got to make some headway … in all areas. We’ve had 15 major bargaining sessions. We’ve had minor ones. … The whole thing’s got to be done at the same time. … Our goal is to get a deal done, but we’re 100 percent preparing our guys for a lockout.”