Kroy Bierman showed us last year that he can pretty much do it all. The Atlanta Falcons defensive lineman came up with multiple big plays, but also kicked off late in the season.On Sunday, he just might have come up with the Play of the Year in this year’s NFL season. Leading just 13-10 over the Cleveland Browns, Bierman rushed off the edge, tipped a pass up into the air, somehow caught it and then had the presence of mind to carry it into the end zone for six. But that description doesn’t do it justice — check it out below.I have no idea how Bierman caught that ball, but that was just the beginning. The fact that he then realized he hadn’t been touched and headed for the end zone … and then held on to the ball (cough, cough, Nate Clements, cough) is pretty spectacular.Kroy Bierman joined 790 the Zone in Atlanta with Mayhem in the AM to discuss whether his ranching background played a role in the catch, the confidence of Atlanta’s defensive line, what was going through his mind on the play, how he realized he should go for the end zone and whether, now that he’s done everything else, he’ll lobby to play a little offense. 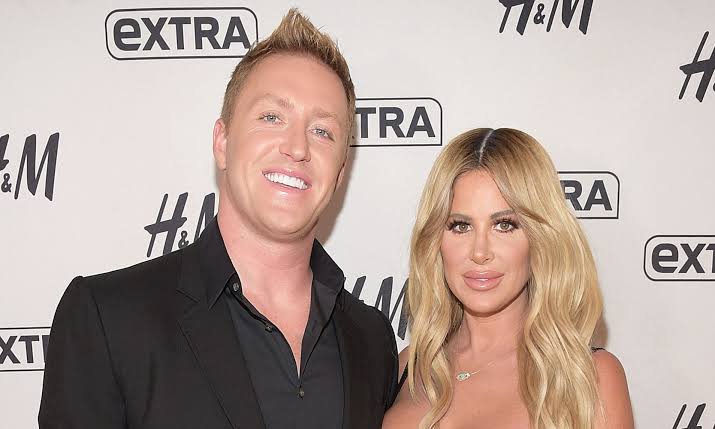 On his ranching experience in Montana playing a role:

“Yeah, maybe it was that, maybe a little instinct. It was an exciting game yesterday and I’m glad the team got the win.”

On the confidence of Atlanta’s defensive line:

On what was going through his mind on the play:

“I didn’t get blocked because it was going to be a quick out, a quick smoke screen it looked like. I deflected it, it went up in the air. I looked up, tried to find it, and it was there and catchable. I caught it and kind of rolled and stood up, got my bearings and took off toward the end zone. It was a fun play. Right place, right time kind of deal, but I’m glad I was able to do something to help the team win.”

On not knowing where he was after he made the catch:

“You know you just want to keep your feet moving and hold on to the ball and eventually you’ll figure out which way you need to go.”

On whether the Falcons’ defense has outshined the heralded offense to this point:

“Like we were saying, the guys are playing very well together. … We’ve definitely made mistakes and we’ve got to learn from those and keep pressing on and put all three phases together. I think the defense is doing well, but I think the offense is, too. They’re clicking, they’re making plays, maybe not what they would like to be, but they’ll get it going.”

On whether now that he’s made great defensive plays and kicked off, if he’s going to ask to play offense:

“I don’t know, I doubt [throwing a ball] is ever going to happen in the NFL, but you can never say never. … I never did get a chance to kick through the uprights, but if I would’ve had to, I could’ve. … I’ll stick to defense, I’m enjoying that.”