Reality TV star, Kendra Wilkinson, knows what it is like to be in the national spotlight.  She once was one of Hugh Hefner’s girlfriends and starred in the E! Reality TV show, ‘Girls next Door’, and now she is married to Philadelphia Eagles wide receiver, Hank Baskett.  They have been together for a few years now and they just celebrated the birth of their first child, Hank Baskett IV.  Kendra and her newborn have been all over the tabloids and she is being constantly chased by the paparazzi for pictures, as evidenced by her post-Super Bowl breakdown.  Some thought that because her husband’s team lost the Super Bowl that made her upset because she was seen crying after the game, but it was the fact that she was being harassed by the paparazzi as she was walking to her ride back to the hotel with her newborn.  I sometimes envy celebrities and athletes, but I am glad that I don’t have to deal with the paparazzi everyday.Kendra Wilkinson joined Fox Sports Radio to talk about her husband being back with the Eagles, the story was after the Super Bowl and whether she was crying because Hank was involved in the onside kick, and whether she gets used to all of the attention with people following her around all the time. 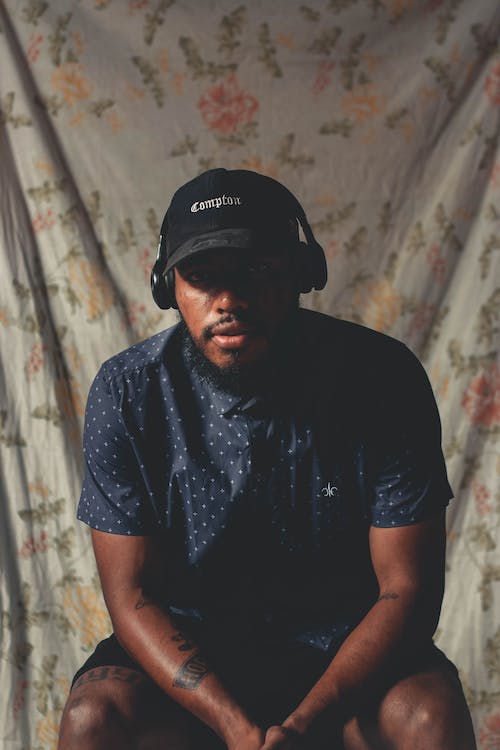 On her husband, Hank Baskett, being back with the Eagles:

What the story was after the Super Bowl and whether she was crying because Hank was involved in the onside kick:

“You know it is all coincidence and it is all timing and of course it was a long story of what happened after the Super Bowl.  You know I couldn’t find security and we had to get back to these buses on time which were a half a mile away.  We had to walk back by ourselves with the paparazzi just chasing us and not respecting us and everything.  If I would have known I would have never brought the baby to the Super Bowl and everybody thinks it is because of the game.  I had started playing sports at five years old.  I started watching sports at five years old.  I would never cry over a game.  Of course, the championship game I would be like, ‘Oh man,” if I played the game.  I have never in my life cried over a game…  If anything, to be honest, I am a huge Drew Brees fan because of San Diego and I was just like, ‘Good for him.  Good for New Orleans.’  If anything, I will be honest about that.  It was just all the timing.  It was the timing of me crying at the Super Bowl, of course people were going to think of it because of the game but it definitely was not because of the game.”

Whether she gets used to all of the attention with people following her around all the time:

“Yeah you know they are like family.  It is my seventh season on TV and everything it is like family.  They understand me.  It is always good to work with a camera crew that actually knows you because you don’t even have to tell them if you are feeling crappy.  They will know just by your expressions and your energy and everything.  They will go, ‘Hey, do you want me to give you some space?’ and I will go, ‘Yeah, yeah that’s cool.’  It is always good you know?  This season was a lot different because I had actually told them, ‘Hey shoot this.  Pick up your camera and shoot this.’  Because I want this to be caught on camera because it is real stuff that I dealt with after the baby and I just wanted to show it on TV.”

On her mother once being an Eagles Cheerleader:

“That has actually been in the press for years.  I said that once right when we just started the ‘Girls Next Door’ and I said that once when they were getting to know us and everything.  It is so funny how it just blew up, ‘Oh my god your mom’s was an Eagles cheerleader.  It is a huge coincidence and now I am married to an Eagle and everything.  So it is a huge coincidence.”