Ask Brian Griese and Jake Plummer just how hard it is to follow in John Elway’s footsteps. Now, imagine being 18 years old and being under even more pressure to live up to that amount of hype.John’s son, Jack, was being groomed as the next big quarterback prospect since he could walk. He played high school football in Denver at Cherry Creek High and chose to continue his path to the NFL at Arizona State University. A few weeks back, Jack decided that the pressures of being a red-shirt freshman QB were just too much, and decided to quit playing football all together.John Elway joined 710 ESPN Radio in Seattle on with Kevin Calabro and former NFL player Dave Wyman to discuss the pressures that are on today’s athletic youth and his reaction to his son’s decision to quit football. 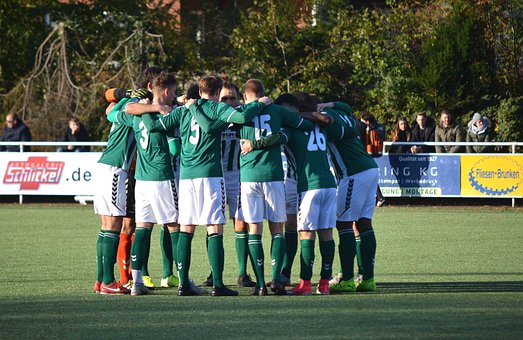 On what today’s high school athlete goes through media-wise and how much attention he received coming out of high school:

“It wasn’t nearly what the kids are going through these days. I went to high school down in Los Angeles so obviously we got a little bit of press down there but I don’t remember anybody that I played against in high school being on the cover of Sports Illustrated, and we played some pretty good baseball down there.”

On the pressure his son has faced growing up in football in his shadow:

“The one thing is that the game has changed so much, especially with the press the kids are getting these days coming out of high school as well as college. I think that is what has changed over time. I think that as a father you get excited for your siblings if they have a chance to go on and play any sport. It’s always exciting as a parent to see them do that because with my experience and how much I enjoyed it, I would recommend that road if it were possible. I was fortunate enough to coach my son in high school his senior year and I think that the one thing I always told him, especially in high school, that it’s still a game at that point of time. I think it is really important to enjoy the game while it still is a game. Once you get into the college level, and then the professional level, it becomes a business.”

On his son, Jack, deciding to quit playing football at Arizona State:

“Obviously as a parent you want to see him go on because the game of football was so good to me. Everybody is in a different situation, and he decided that he didn’t want to play anymore football and I understood that. The one comment I always receive was ‘how does he feel following in my footsteps?’ and obviously it was very difficult for me to answer that. Jack was really the only one who could answer that. Obviously here in Denver the expectations were really high, and then going down to Arizona State, and Jack was a late bloomer and was really starting to come on, but I think that once he got down to Arizona State, and really just kind of listening to him and the things that they were going through compared to when we were in college, I understood the pressure he was under as far as working out early in the morning and the pressures to win. When he told me he didn’t want to play anymore, I understood.”