After another disappointing season, the Cleveland Browns once again decided to make a coaching change. Unfortunately for them, they picked a really tough time to make that switch on the sidelines. With the NFL being in a lockout right now, coaches can’t talk to players and players can’t workout with their teammates at the facility. For a team making as many changes as the Browns are, it hurts them even more. Not only have the Browns made a change at head coach, but they are changing offenses and switching from a 3-4 to a 4-3 defense. That’s a lot going on for a franchise that is trying to rebuild once again in the midst of a lockout and it could make for another long season near the shores of Lake Erie.Joe Thomas joined 102.3 the Ticket in Denver with Chad Andrus and Agent Peter Schaffer filling in for Vic and Gary to talk about how LeBron James is dealing with all the scrutiny he is getting right now, whether or not missing offseason workouts can be good for players, if they need as much offseason work as they previously had, and how he feels about a deal getting done. 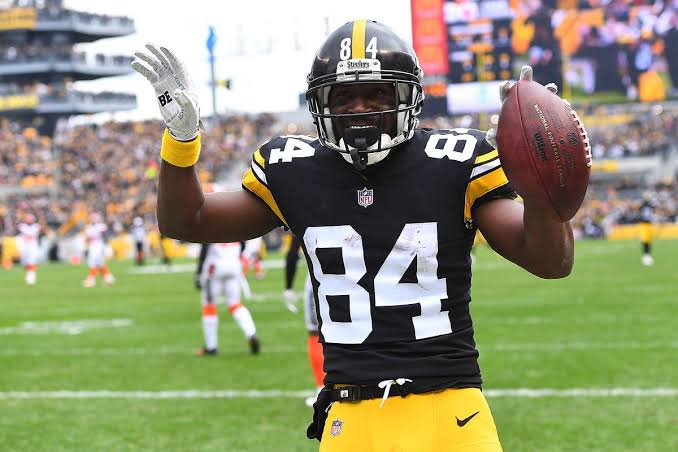 How he thinks LeBron James is dealing with all the scrutiny he is receiving:

“I don’t know how he would deal with it. Obviously he was so beloved in Cleveland and now that he is out of town, I think he is probably the most hated man in Cleveland, even more than Art Modell now believe it or not. Fans are just so sad about it because Cleveland is the ultimate professional sports town. People there live and die by their Indians, Cavs, and Browns. That’s all people think about. It’s crazy. You walk through the airport and hear the shoeshine boys talking about the Browns and it’s June. It’s incredible the way that people in Cleveland follow their professional sports teams.”

If he thinks missing offseason workouts can be beneficial for players:

“It’s hard to say. I think it can be good and it can be bad. It’s been talked about a lot that teams that have continuity are going to be ahead of the teams that don’t. They’re obviously going to have a big step on everybody else, especially for some of the veteran guys and the veteran teams, the OTA minicamp, all the spring work and stuff like that maybe became a little bit too much and could be a little bit of extra grind on the body and the mind. Come January and February people were a little bit worn down and those same veteran teams and I think Green Bay is going to be especially rewarded for the team they have. You kinda take a step back and you get a chance to think about other things and refocus your mind and get your body a little bit fresh, think about the rehab and the stretching and the other things you can do in the offseason on your own is going to probably pay off because the season is going to feel shorter and your body is going to be healthier at the end of the year and I think the mind will be a little fresher. You may see, at the beginning the football not being as good, but at the end I think you may see guys that are more fresh and more ready to go after it.”

Whether or not he thinks the offseason workouts are too much:

“You certainly don’t need as much as we had. Even in my rookie year by the time the regular season started I’m thinking ‘man is this thing ever going to start?’ I didn’t even feel like a rookie at the end of training camp because you go through six weeks of training camp, OTA’s, two minicamps, you’ve got preseason games, and the volume is incredible. It’s something you’ve never seen before. Probably more practices than you had in your entire college career up to the first regular season game. I think there is something to be said about keeping the skill set sharp in the offseason by having a few OTA practices, spring practices, and certainly I think training camp can get dialed down a little bit because six weeks is a lot.”

On the potential of a deal getting done:

“It’s about getting back to football. Whatever deal gets done it’s going to be good for both sides. When we do finally get back it will be all about getting back to football and playing football. I guess I don’t know the dollars and cents behind it. I’m sure when things come out and we get a chance to read it we will decide what went well and what didn’t go as well. I think there is going to be a win-win deal that’s going to be had. I just don’t know when.”