Jim Zorn: “I think it’s going to be very difficult, but we all are going to have this challenge before us and we’re going to make the best of it.”

Jim Zorn is the talk of the town in Washington D.C. and across the National Football League. And it’s not for anything positive that he’s done recently. Zorn is essentially the laughing stock of the league – at least among the vast fanbase here in the States and abroad. The Redskins managed to lose to the Kansas City Chiefs on Sunday and in the process fell to 2-4 and in a world of trouble in terms of having any shot at making the playoffs. But forget the playoffs – the ‘Skins are playing flat out embarrassing football each and every Sunday despite not having faced a team that has won a single game yet this year. The ‘Skins offense has been so bad that Zorn was asked to give up his play calling duties. That might help but to me personally, the bigger question is what was he thinking yanking his starting quarterback in the 2nd half of Sunday’s game with the team sitting at 2-3. First of all, Jason Campbell hasn’t really been the problem. Here are his stats through six games: 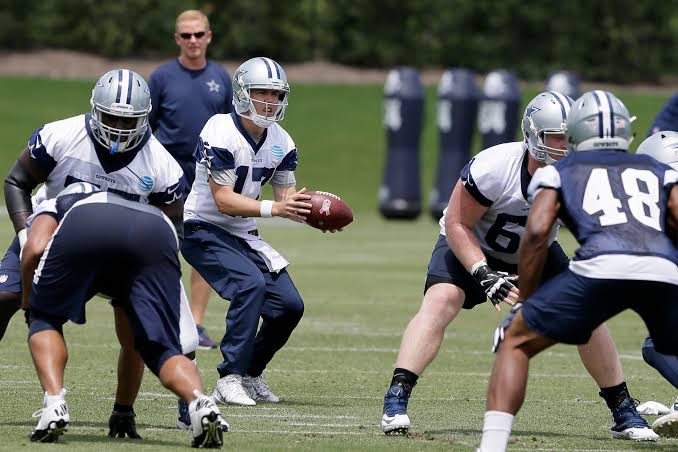 Hmm. Doesn’t look like stats worthy of benching. Sure, Campbell hasn’t been inspiring and the team might have been searching for a ‘spark’, but who in their right mind really thinks that spark is going to come from almost 38-year old Todd Collins, who hasn’t played since Washington lost in the playoffs two seasons ago. Anyway, Zorn is on his way out in D.C. It’s just a matter of when, not if. The embattled coach joined ESPN 980 in Washington D.C. to talk about his tenuous future with the club, the lone bright spot of the team which would be the defense, why he decided to bench Jason Campbell and how he thinks Sherm Lewis will do handling the play calling duties. If you ask me, this guy seems utterly ill-suited to motivate and lead an NFL locker room. Maybe that’s just me. Take a listen and decide for yourself.

On how he was at first resistant to the fact that he’d no longer be calling plays and then on if he ever thought about resigning rather than accepting the new arrangement:

“No, no. The first part of the question I struggled with because I have confidence in what I’m doing there, but not the second part..”

On what he thinks of the decision to choose Sherm Lewis as his play calling replacement:

On how he feels he was performing as a play caller:

“I have confidence in what I’m calling. I called the play that Clinton broke last week for 78 yards. I mean, I called the go-routes and the things that work as well. But, I don’t execute them. You know, the players do. So I didn’t call that play and go ‘I knew it was going to go 78 yards on that play!’ No I’m calling the play because I thought it was a solid play to take advantage of what I’ve seen on the field, I think it’s the next in the sequence of where I want to go and what I want to do. So I’ve got a lot of confidence in that, but here’s the bottom line and this is why I can go with this thought or this strong strongly suggested avenue – is because we scored 6 points last week against a defense that’s trying to come on. You know, I don’t want to play negative towards another team and what they’re doing, but 6 points. Come on. So that’s why I said, okay, however it looks out there, here we come, let’s try this.”

On who he will play at quarterback this coming Sunday:

“Yeah, what I think I’m going to do is go right back to Jason Campbell. I think I needed to take him out, I think we had some things there that he knows he missed without being under duress. And those are the things I look for. You know, I can handle the idea that he’s getting hit, he’s getting hit play after play, and yet, I didn’t see that. I saw some things open. You know I thought Santana Moss did a wonderful job down the field getting open and we didn’t get him the ball. So, it wasn’t just that, there were several other things as well.  I made the decision, but I didn’t give up on the young man. I didn’t give up on the qb. He’s worked hard, so that’s where I think I’m going to head when all is said and done and we’ll probably start, as we go tomorrow, we’ll go in that vein.  I was not disappointed in what Todd came in and did with no reps. I mean he spread the ball around. His second play on that 2nd and 9, we hit Santana deep and that’s what I was looking for. So I think I accomplished what I had started to do and yet we still didn’t finish there either. We still didn’t get the ball in the endzone.” 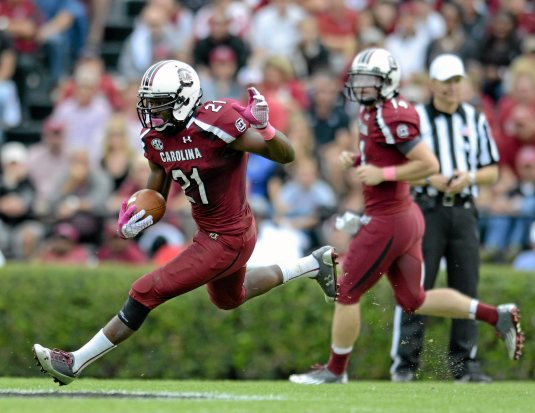 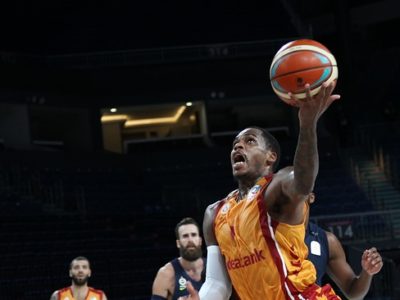 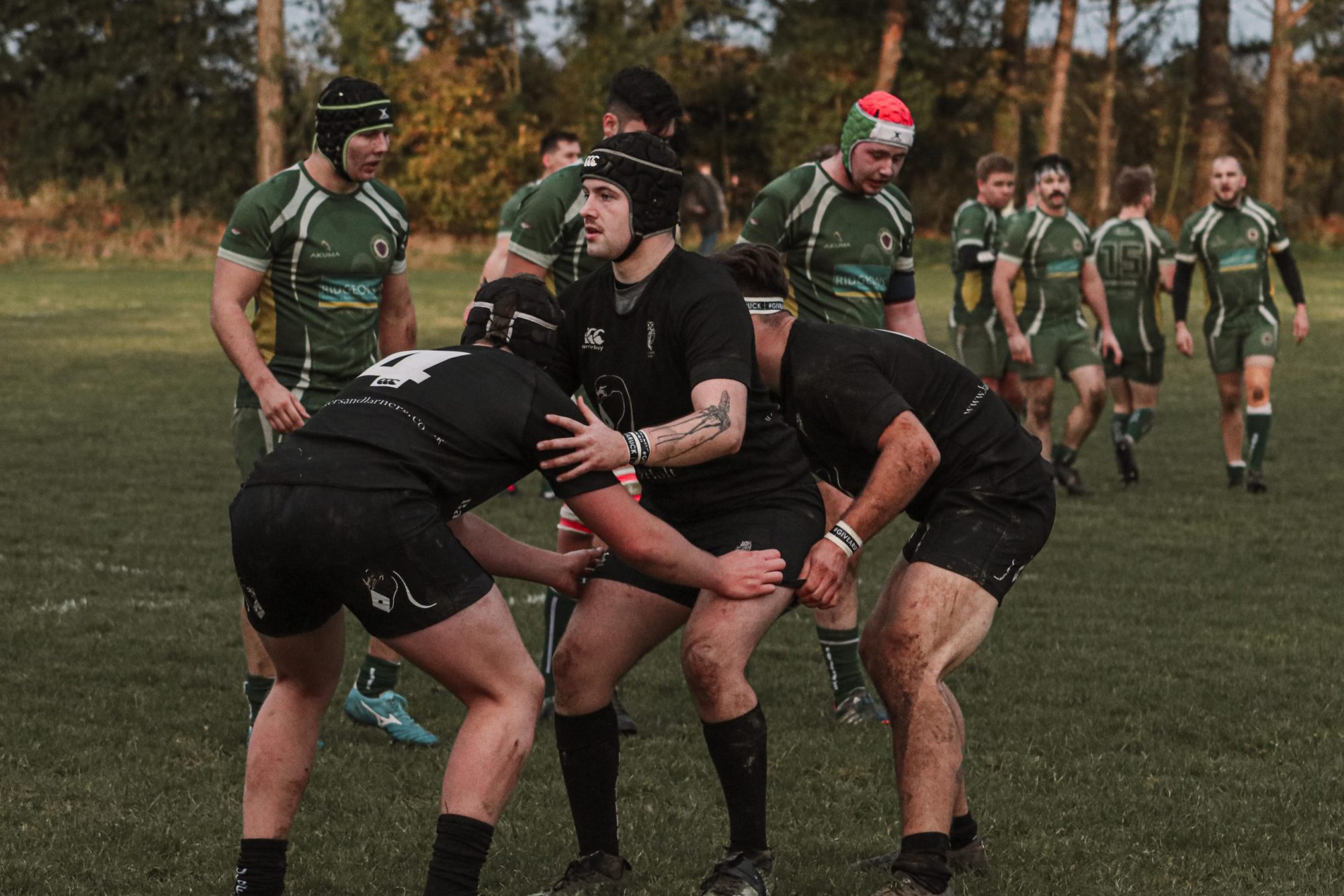