It was just about a year ago when Jim Tressel announced his resignation at Ohio State after a scandal that not only rocked OSU but put a black mark on the program. After getting a five-year show-cause penalty, Tressel latched on with the Indianapolis Colts as an extra set of eyes in the organization. After dabbling in the NFL a bit, Tressel has returned to the college ranks. Not on the sidelines though. Instead, Tressel has turned in his sweater vest for a kangaroo tie and is now the Vice President for Strategic Engagement at the University of Akron. Not too many people know exactly what that job entails, but Tressel has been successful everywhere he has been, is one of the most accomplished coaches to ever walk the sidelines at Ohio State and should find success at Akron as well. As he waits for the restrictions placed on him by the NCAA to end, Tressel has started a new chapter in his career where he is still able to affect kids’ lives, only this time he won’t need a headset on Saturday afternoons. 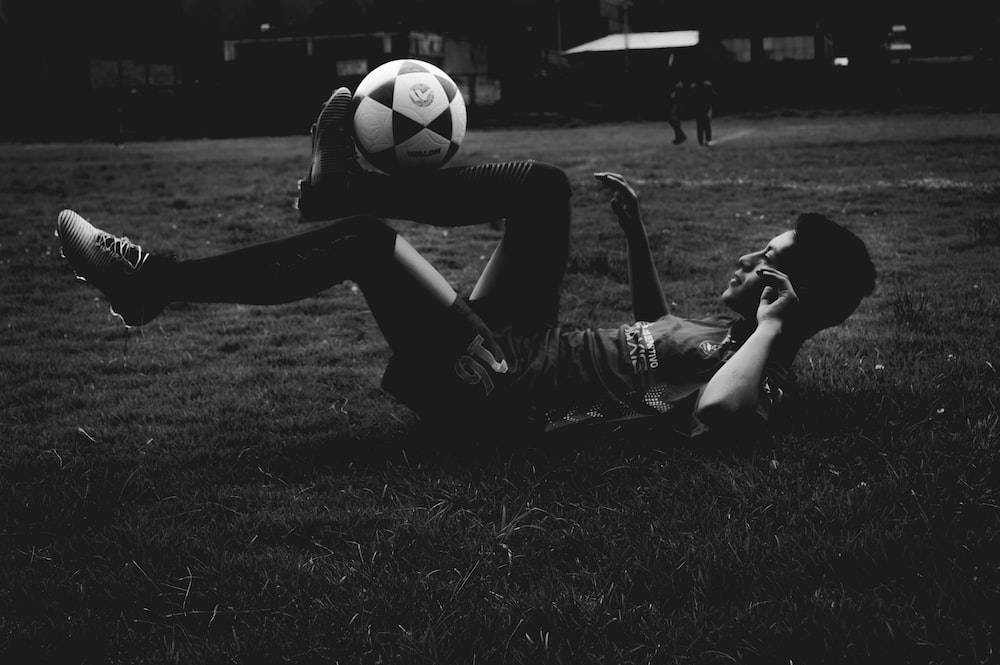 Jim Tressel joined ESPN 850 WKNR in Cleveland on the Really Big Show to talk about what his job at Akron now entails, whether he misses being away from the football field, if he has talked to Urban Meyer since Meyer took over at Ohio State, whether he is surprised that Gene Smith is still the Athletic Director at Ohio State after everything that has happened over the last year, if he has anything to add about his resignation and if getting back into coaching is something he would like to do.

What his job at Akron now entails:

“It’s a lot of fun because I’ve had a chance to be here for about a month. I started officially a few days ago but I got to spend about a month in a fact finding mission and Dr. Louis Proenza, who is a great man, wants to have a comprehensive program athletically, academically and all the rest so I’ve had a chance to visit with all the various departments and the biggest thing that we want is what we’ve wanted for 30-something years when we were in football coaching was looking for ways to have greater student success, greater preparation to get them ready for a tough, competitive world. Obviously we have some great goals at Akron to be a school of 40,000 people and to have tremendous research and so forth. I’ve had a chance to kind of dabble in a lot of things but number one is student success and that is what it’s all about.”

Whether he misses being away from the football field:

“The part away from the field obviously I miss. The good news is though the best part of coaching is working with youngsters, watching them grow up and helping them get ready for life. Of course I miss the chess game and the smell of the grass and all the rest but I would say Tony (Rizzo) that probably 75 percent of our time was spent just working with kids and trying to recruit kids which we will be doing here for different reasons. We want to recruit kids to invent things that may save our pancreatic cancer problems or whatever it happens to be but of course you miss the excitement of a ball game and so forth but I haven’t had a chance to miss it too much because there’s more than you can imagine. I used to have 120 players now I have 30,000 and it’s so much fun trying to see what you can do to help them out. When you’re around the game a long time of course you miss it.”

If he has talked to Urban Meyer since Meyer took over at Ohio State:

“Absolutely. In fact we just did a little photo shoot a month or so ago with Coach (Earle) Bruce, Coach (John) Cooper and Coach Meyer. We had a little bit of fun and Earle is really big on research with Alzheimer’s. He’s lost two or three family members with that dreaded disease so we were creating a piece that would kind of kick off a charity function that Earle was having and in fact two of the photos were auctioned off, signed by us, that each got 7,000 dollars. I saw Urban and of course his spring practice started and then I started here so I really haven’t had a chance to visit with him at all. He’s got a good crew coming back, he will have a lot of fun and they will win a lot of games.”

Whether he is surprised that Gene Smith was able to keep his job as OSU Athletic Director after the scandal:

If he wants to add anything to his resignation that he hasn’t already said:

“I really can’t add anything. You don’t always know how the script gets written and the ironic thing is here we are a year later and get an unbelievable opportunity to work with great people and try to affect young kids which is what I entered the business 38 years ago to do. We’re as happy as can be and excited. It’s a little different wearing all this blue and gold all the time I’ve got to be honest with you but it’s a great blue and gold and we’re excited to be here.”

If getting back into coaching is something he would like to do:

“I wouldn’t sit here today and say it’s something that I want to do but you never know what lies out there. I didn’t know for sure I’d be sitting here today. Three years ago, if I was on my tip-toes looking into the future I would’ve I’m sure been surprised that this would’ve been the future so you never know. The old Athletic Director at Akron taught me years ago when I came as a Grad Assistant, he said keep your mind and your rear-end in the same place. He didn’t exactly say it that way but know what I’m saying. My mind is here, I’m loving every day and what the future holds who knows? But I know this; I will give everything I’ve got here so this place will never get short sold and I’m enjoying the heck out of it.”