The Detroit Lions are the most disappointing team in the NFL so far this season. After a come-from-behind win in week one against the St. Louis Rams, it looked like the Lions dodged a bullet and they would be able to channel some of the late game magic that they had a season ago. However, a quarter of the way through the season and the Lions are riding a three game losing streak and find themselves in last place in the tougher than expected NFC North. A week five bye week is awfully early but it could be exactly what the Lions need to turn around their season before it spirals out of control. They need to regroup and show that last season wasn’t just an aberration. Jim Schwartz joined WXYT in Detroit with Karsch and Anderson to talk about how he looks at the first four games, what area the team needs to improve in the most, why he has already said that he will not fire the special teams coach, on the team’s struggles in the red zone and if he plans on benching players for dropping passes. 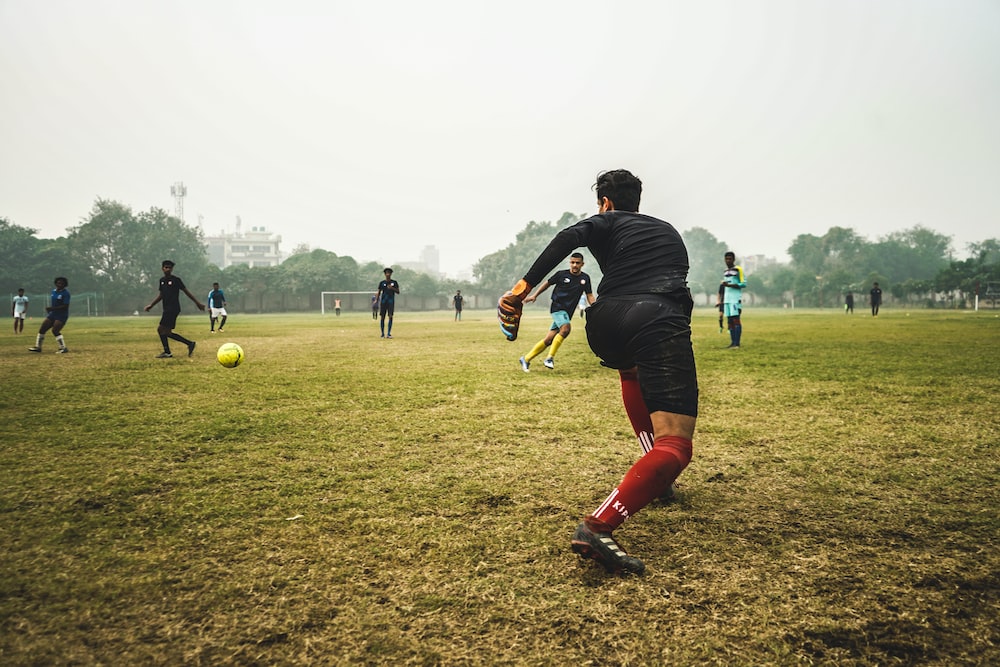 How he looks at the first four games of the season:

“Well we’re finished with our first quarter of the season. I just kind of break it up into fours and try to concentrate on that quarter of the season. In a long 16 game season you can get off track if you look too far ahead or too far behind. Started one and three. And there’s some reasons for it, particularly the special teams touchdowns the last couple of weeks but there is a lot more than that. We didn’t want to start one and three. Last year we started fast and that carried us through. This year we’re going to have to dig ourselves out of a little bit of a hole.”

What area the team needs to improve the most:

“I don’t know that there is one area. There’s inconsistencies in all areas. The week before we played the Titans and we ran the ball very effectively, scored 41 points, had 36 total first downs and almost 600 total yards but a lot of it was set up by the run game. Came back this week and didn’t run well at all. That affected the pass game. Last week against the Vikings defensively we gave up six points and did a good job of limiting the big plays and as a result we only gave up six points on defense. The week before we gave up two really big plays and those were two touchdowns that we shouldn’t have given up so it’s not so much one area that we need to improve in but we need to improve in just total consistency. That’s offense, defense and special teams, there’s things we can do better in all of them but we have the talent to do it and there’s definitely the talent, the scheme and everything we need to be able to get it straightened out.”

Why he won’t fire the special teams coach:

“He’s not the one that misses tackles or ends up fitting wrong. The players are being coached well, they need to be able to respond and be in those right spots. Obviously a special teams touchdown or a special teams score in a game is a huge, huge play much less two in a week. We’re not getting out-schemed and getting any punts blocked. They returned that second punt for a touchdown and I think we missed four tackles on it. Players were in position and we will work through a lot of things. We can move players around a little bit and get them in different spots but I think our guys that are on the field need to play better. We have some young players that need to play better and some veteran players that need to play better. I think that’s probably the main thing with our special teams right now. (Host: I think it’s hard for people to see so many in the last few weeks and not think that there is something fundamentally wrong.) Well there’s not.”

On the struggles in the red zone:

“It’s always been a point of emphasis. We’ve been a good red zone team and I think we’ve had four or five rushing touchdowns this year so you need to be able to run the ball in there and we’ve done a better job with that but particularly early in the game we’ve been outscored 60-31 in the first half of games and a lot of that has to do with being held to just field goals or having a special teams score or giving up a big play on defense or something like that. Every team does but we play better from the lead. It helps our pass rush, we use the pass game to open up our running game and all those things work together so being able to get touchdowns instead of field goals is always important but particularly for us early in the game that’s important. That being said you don’t want situations like we had against St. Louis in the opener. We moved the ball incredibly efficiently. Then we got down into the red zone on a first and goal play and threw an interception because we tried to take something that wasn’t there in the defense and came away with a no score. As much as you want touchdowns instead of field goals one thing that you certainly don’t want is a no score in the red zone and that can be from being too aggressive down there trying to get those touchdowns.”

If he has thought about benching players for dropping passes:

“It depends if they’ve shown that they have good hands and they’ve shown they can make plays. Calvin Johnson dropped two in this last game and I don’t think we will have anybody calling for Calvin being benched.”