The Detroit Tigers came into this season with a lot of hype and expectations following not only their success in the postseason last year, but also in large part due to the signing of free agent slugger Prince Fielder. Jim Leyland knew his squad would be compromising some defense by adding  Fielder, and by moving Miguel Cabrera over to the third base. Detroit hasn’t exactly put it all together yet at the start of the second half of the baseball season, as Jim Leyland’s club find themselves in an uphill climb in the American League Central. The Tigers are 2.5 games out of first place in the AL Central heading into Thursday’s action and currently hold the second wild card spot. Jim Leyland joined WDFN in Detroit with Larry Lage and Rico Beard to discuss not being bothered by second-guessing from the baseball media, the best part of being manager for the Detroit Tigers, the biggest surprise on the Tigers roster this season and the lift that Doug Fister has given the Tigers pitching staff this season. 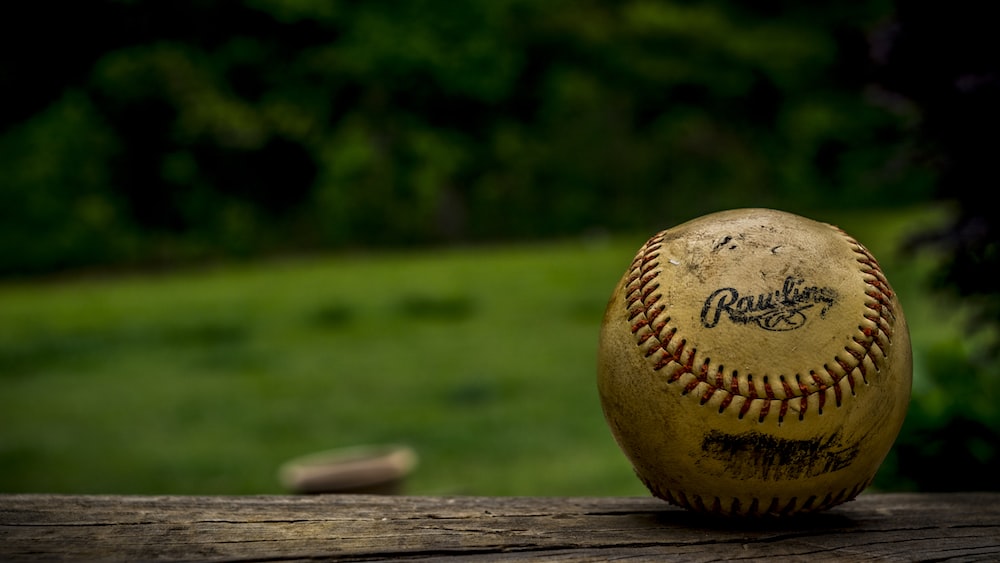 How much attention do you pay to the media and the fans? Do you tone out the second guessing by the media?

“Well I don’t listen to talk shows if that’s what you mean. We know what people are saying about us if that is what you mean. You have friends that tell you and stuff like that. All that kind of stuff is good, but I think second guessing is good. I think viciousness is bad, I think if somebody is questioning if you are bunting or something…that is good for baseball. That’s good for the Tigers. I don’t have any problem with that. Those are people’s opinions. When people get vicious that’s different, but I don’t really pay much attention to that. It’s not going to change the way I manage. I do what I do. I am going to put the best team out there to give us the best chance to win and that’s not going to change as long as I am here.”

What’s the best part of being the manager for the Detroit Tigers? What is the part you do not like?

“Well I think the atmosphere is so terrific here. There’s no question about it. I am very proud of the fact that we draw a lot of people. Obviously that has nothing to do with me, but the fact that I have been through that has been a real thrill for me. The loyalty of our fans is unbelievable. We travel well. We get a lot of people out to Comerica Park. We have star players and star players draw crowds. But I am proud of the fact that we kind of rekindled the fire of Tiger baseball. I know it was down for awhile where they had that one horrible season where they lost 119 [games] or whatever it was. Just to be a part of this is great. We have great ownership and they let you do your job. It’s pretty nice situation really. You know you are going to lose so many games every year and they are not easy to swallow, but you learn how to roll with that punch.”

Who has been the biggest surprise for you this season?

“Well I think up to this point you have to say that [Quintin] Berry has been. He was signed as Triple-A free agent. We were trying to get a little more speed in our organization. I think Quintin Berry has been the most pleasant surprise without question. To come up here and do what he has done. He’s given us a shot in the arm and hopefully that can continue.”

Talk about Doug Fister’s bounce back after a few stints on the DL? How much of a lift has that given you?

“Well when you are out as long as he [Doug Fister] was. He was injured and he was out for quite awhile. It takes time to build up that arm strength. You get your control sharp and he’s a control pitcher. He’s a precise guy and when he has that he is really, really good as he was all of last year after the trade, so it looks like he is back in sync pretty good and hopefully he’ll give us a good effort tonight matching up against C.J. Wilson, who is among one of the better pitchers in the league, so it should be a real good game tonight. I think it should be a real good game and you know they are going to be active. Fister is around the plate, so you know they are going to probably be hitting and running and doing some things. Like I said it’s a real good club with a real good manager.