As many guessed, LeBron James announced last Thursday night during his one-hour ESPN special dubbed “The Decision”, that he would be joining forces with Dwayne Wade and Chris Bosh down in Miami.  “The Decision” was hosted by veteran sportscaster, Jim Gray, and took place at the Boys and Girls Club in Greenwich, CT.  Gray, who is known for being a tough interviewer, tossed “softballs” to LeBron all night long and failed to ask some tough questions that were on everybody’s mind.  Gray didn’t forget to ask Pete Rose some tough questions before Game 2 of the ’99 World Series.  In case you forgot, Rose was introduced as a member of the MLB All-Century Team before the game and after the ceremony took place, Gray pointedly asked Rose questions regarding the allegations that he gambled on baseball. 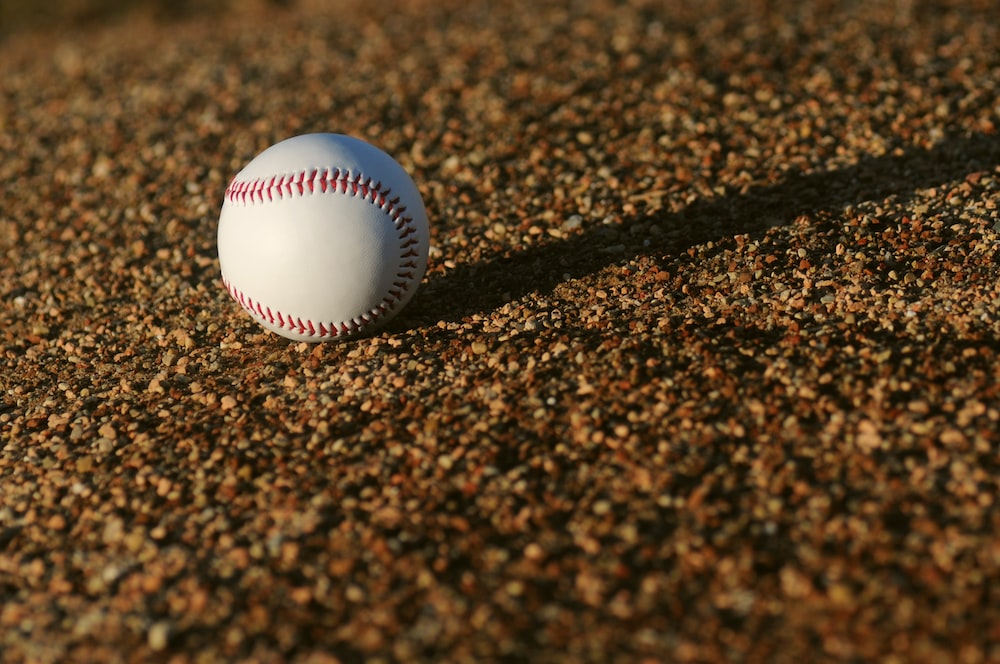 Rose should have been able to enjoy that very moment, but being the tough interviewer that he is, Gray had to go and ruin it for him.  So where were the tough questions during “The Decision”?  They were nowhere to be found.  I do understand that it was LeBron’s time to shine but wasn’t it Pete Rose’s time as well?  For these reasons, Gray no longer deserves my respect as a sportscaster. Jim Gray joined KHTK in Sacramento to talk about whether he knew the answer to LeBron’s decision before he asked it during the interview, on the notion that LeBron felt uncomfortable when he asked him the ‘question’ because he would feel vulnerable to criticism, and whether LeBron seemed tired when he got on the set of the interview.

Whether he knew the answer to LeBron’s decision before he asked it during the interview:

“I did not.  I didn’t want to know.  Two reasons, first of all I didn’t want to blow it if I knew; second of all I didn’t want to be different than anybody else.  I mean if no one else was going to know, why have me some information that is just, you know, relevant to the interview at the time because as you know he said that and you just react to.  No, I did not know.  I had a guess and I had a feeling and a suspicion and so did a lot of people.  It turned out that what I was thinking was correct, but no, I didn’t know.”

Whether he thought of another team where LeBron would go:

“I thought Chicago would have been fun but I didn’t think that Chicago was the right destination when it was first projected because that was Jordan’s city and I didn’t necessarily think that was where LeBron would be best for him if he can have a legacy it might be best to go some place else.  It changed everyday.  One day I thought, boy it would be kind of fun to see him play with Derrick Rose and it would be fun to see him play with Bosh in Cleveland and then you know, wow if they could put this dream team together that would be unique and then I thought that maybe he could just stay in Cleveland and be the guy that just stays with him the whole way and possibly they could put the whole thing together.  It changed everyday.  I think he wanted to go to the Clippers initially.  He was enamored with that.  They had the best arena, the best city for him because he loves music and entertainment.  They have a terrific roster, the Clippers do, but in the end I didn’t think that he trusted the organization and Donald Sterling wasn’t willing to sell any of it off.”

On the notion that LeBron felt uncomfortable when he asked him the ‘question’ because he would feel vulnerable to criticism:

“Yeah I do. You know he is 25 years old and the only place that he has ever lived is in Akron. He is from there. That is where his home is. He has a lot of people that he cares a great deal for and obviously he loves him hometown and city and it was time to move on so that makes for difficult circumstances. It is a childhood that he lived in and started growing up with his fortune and his fame there, but like most all of us at some point we move one. We either go to college or take a job elsewhere or we go get married to a spouse from a different area so we go there. What is happening to him now is a natural feeling and it wasn’t easy that is why I think he was tentative. I think it was a bittersweet moment for him.  He is ready move on but it is always hard to move on.”

Whether LeBron seemed tired when he got on the set of the interview:

“No, I didn’t find that at all. I just thought him to be very thoughtful and attentive. Look, he wants go and play with Dwayne Wade and Chris Bosh obviously and he is obviously really, really happy. I asked if he was happy and he said that, ‘I am happy.’ I asked him that again and he said, ‘I am.’  It was one of those things though because he knew he was going to disappoint and let down a lot of people and a lot of cities and none more so than home. Here is a funny thing I did say to him. When we were sitting there, we had maybe a half an hour or forty-five before we got into the chairs, he was teasing me about my tie and my clothing and everything and then he was sitting over there with a button down shirt and a t-shirt so he was teasing me back and forth and it was kind of purplish and I said, ‘you look kind of good in purple, how come you didn’t go to work for Joe and Gavin Maloof because they have money under the cap and they even named the team after you?’ And he started laughing and said, ‘I never thought of that.’ I said, ‘you could have had the team named after you, the Kings.’ He laughed and really chuckled and said, ‘I really like those guys. I am going to go out and see them this summer. I will be over at their restaurants.’ I guess he was maybe referring to USA Basketball going over to the Palms.”