Jerry West’s Golden State Warriors are in the NBA Playoffs for the second time in 19 years, but they’re off to a tough start after a crunch-time loss to the Nuggets in Game 1 of their Western Conference quarterfinal series. Still, West is encouraged by the young Nuggets and their sharpshooter, Stephen Curry. Warriors executive board member Jerry West joined Murph and Mac on KNBR in San Francisco to discuss the Warriors, watching playoff games, the Nuggets and the direction of the franchise. He also reflected on the Monta Ellis-Andrew Bogut trade with hindsight, spoke about the absence of Brandon Rush and praised Stephen Curry’s shooting. 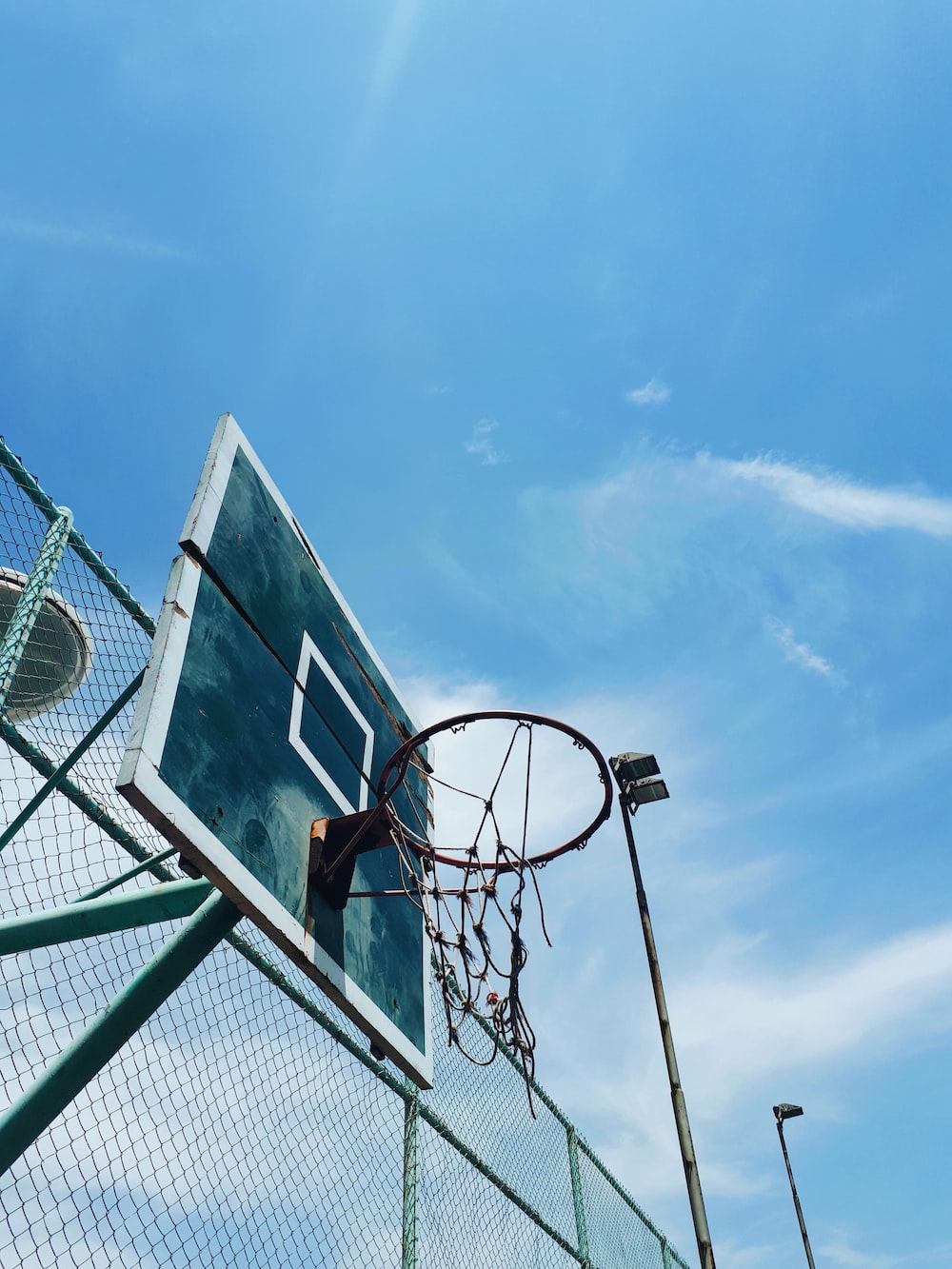 On if he gets nervous watching playoff games:

“Oh yes. Always have been and always will be, I guess. That’s just part of my makeup. You worry about everything, but more importantly you can’t do anything about it from where you’re sitting.”

On if the not having a key scorer in the fourth quarter could hurt the Nuggets:

“Obviously, late in the game you want some person to be able to create a shot for your team and have a good chance to either make the shot or get to the free-throw line. They have a number of players can do that, but can they do it on a consistent basis? I think that would be the biggest answer. … They’re really a solid team. I don’t think that hurts them at all. Not at all.”

On roles still being defined for the Warriors:

“I think roles are still being defined because of the youth of this team. And I think it’s up to Mark [Jackson] to put these players in a position to be successful, which he’s done so far.”

On the direction of the franchise:

“We can get better, based on the play of our rookies — more consistency out of them, greater role going forward in the future. … We’re hopeful in the summer players can really work on their weaknesses, and not worry about the other things related to basketball. But this is where players get better, not during the season, because they don’t get a chance to play that much, but working on the things that they don’t do well. We’ve got some guys on our team that don’t shoot the ball very well, but they can play basketball. And that’s a big plus. … We have a couple guys that I think could be very successful and particularly have long careers if they can just improve one thing — their shooting.”

On the Monta Ellis-Andrew Bogut trade:

“We made a trade that was not really well thought of when we made it — that was Monta [Ellis] for Andrew [Bogut] — but we knew we had Klay Thompson there, who is a completely different kind of player than Monta. And I think the reason why, at the end of the day, when you look at the trade, it gave Curry a chance to really develop his play. … He gets to handle the ball a lot more now. … I think people need to really be delighted with this new ownership group because they weren’t afraid to take a risk.”

On not having Brandon Rush:

On Stephen Curry as a shooter:

“I’ve never seen one better. I think he will get better as his shot selection improves. Sometimes when a player like him gets hot he’ll go out there and take shots that may be a little bit suspect, even for him. But when he takes them you think he’s going to make them. And that’s the confidence he has. But I think he’s gonna get better and better as a player.”