It may be cliche, but as former Dallas Cowboys head coach Bill Parcells once said: “You are what your record says you are.” An 8-8 season just about explains it all for the Cowboys. Jerry Jones saw his team finish 1-4 in the last two months and miss the playoffs for the second straight year.The expectations for the Cowboys weren’t as high coming into this season, in large part because they would be working in a brand new defensive scheme from Rob Ryan, an offensive line that was in transition, and a secondary that carried big question marks into the season. Somehow this team seemed to entice many people into thinking they were contenders in the middle stages of the season, when ultimately they were ultimately never good enough to remain consistent.This is a massively important off-season for the Boys. They need not just a good, but a great draft to upgrade this defense from the defensive line around DeMarcus Ware/Jay Ratliff, all the way up to the secondary. The NFC East isn’t getting any easier. It would be logical for Jones to step aside and hire a real football scout as a GM, but we all know that is never happening under his watch. Jones confirmed that once again in the following interview. 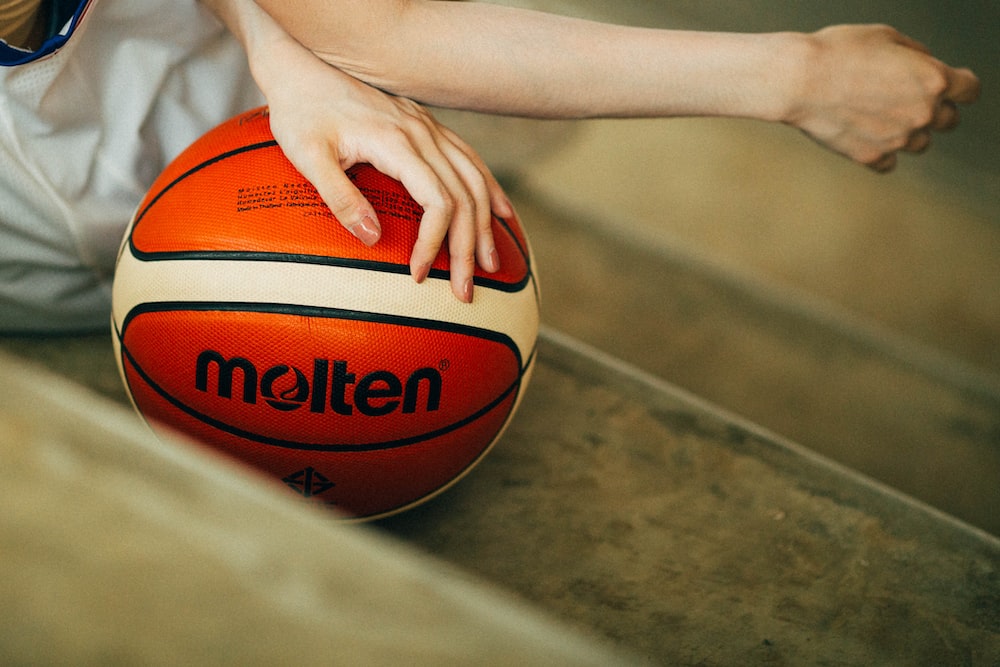 So much expectations. Everything on the line. What went wrong against the Giants?

“First of all and this can be a familiar story too: We get behind 21 points. We have to move away from a more balanced attack that we would have preferred with running a little more. We obviously didn’t get many yards in the game and most of it through the air, but we had to get off our mark a little bit there because of the early mistakes that we made. That again will happen and when it does you are behind the 8-ball immediately and that was a shame because we all saw what those plays were. In general I thought that was the wrong way to start the game and ultimately kept us from being as successful as we had all dreamed would be.”

Do you believe the Giants were truly the better team?

“Well I must say what it is what it is. They won the two games. One here and one there. We think when you look at match ups across the board – I was looking at some things this morning. Of course it is so disappointing to have… [Tony] Romo was the actual 4th rated passer in the entire NFL and to not be in that playoff? That’s terribly disappointing. I wouldn’t have thought that would happen. Defensively we had some things we would like to do over again, but still we were 16th in the NFL. You look at the teams – we look at that are going to be in these playoffs. You see New Orleans is the number one offense. New England is second. Green Bay. Then you have Philadelphia. Detroit. San Francisco. Green Bay is 32nd on defense. New England is 31st on defense. The Giants are 27th. We show up well enough to be in this playoff. That is frustrating.”

Was this season a failure?

“I think it’s disappointing. That is the bigger word for me. Our goals were always first to get into the playoffs. Secondly, to go far into the playoffs and so in short I would have thought if we could have ended up improved on defense, which we were and we would end up offensively…I think we were 10th or 11th offensively. We had the 4th rated quarterback in the NFL. We were healthy. I thought our offense line was really improved. We were able to come in there with some newer players at some long term positioning with our offensive line as a unit. We were able to get in there. We were down on penalties. We were down on mental mistakes. You put that all together I thought we should have been in better shape than we were. More often then not when you are in the kind of shape we were in statistically you are doing better in the playoffs.”

Do you expect Rob Ryan to be back?

Would you consider bringing Bill Polian into the front office?

“The thing you gotta realize is that when you have an owner that is full-time as the owner then you create a situation where you got as much turnover at GM at the coaching level. I think that just deters from the mix. I call on the very same kinds of influence on the people and information that someone like Bill Polian…I have know him for years and served on the competition committee with him for 10 years. The answer is: I have a lot of respect for him. [Host: Look Jerry you’ve answered this question a million times] I’ll answer it again for you: The way we are structured and the way it is. Our fans need to understand that I have the ability to go get anybody and any bit of information that there is. Sports or football. I do and I’ll go get it. We get it from a lot of sources. We get it from a lot of sources evaluating football players. We get it from evaluating coaches. There won’t be an offensive scheme. There won’t be a defensive scheme in the National Football League that we don’t totally evaluate during the off-season and make decisions relative to what other people are doing and relative to what we are doing.”