Jamie Moyer on signing with the Baltimore Orioles: “I have to prove my health and my worth. It’s a great opportunity.”

Jamie Moyer started spring training as the most popular comeback story in baseball coming off Tommy John surgery. He was invited to Colorado Rockies spring training and that in itself seemed like a huge accomplishment. The 49-year old left-hander then made the Rockies rotation and became the oldest winning pitcher in the history of baseball by beating the San Diego Padres in mid-April.Well it appeared Moyer’s fairy tale run was going to end after Colorado cut him in late May after compiling a 5.70 ERA in 10 starts. Not so fast baseball fans. The Baltimore Orioles have come into the fold for the crafty left-hander. Moyer will be pitching for the Orioles’ Triple-A affiliate, the Norfolk Tides, Saturday (6/9) against Buffalo.Jamie Moyer joined WNST in Baltimore with Glenn Clark to discuss having the record for the longest time between starting with and rejoining the same team in one career, wanting to prove his value in the Major Leagues, the reason he signed with the Baltimore Orioles, not regretting anything about his experience with the Colorado Rockies and starting out with the Orioles minor league affiliate in Norfolk. 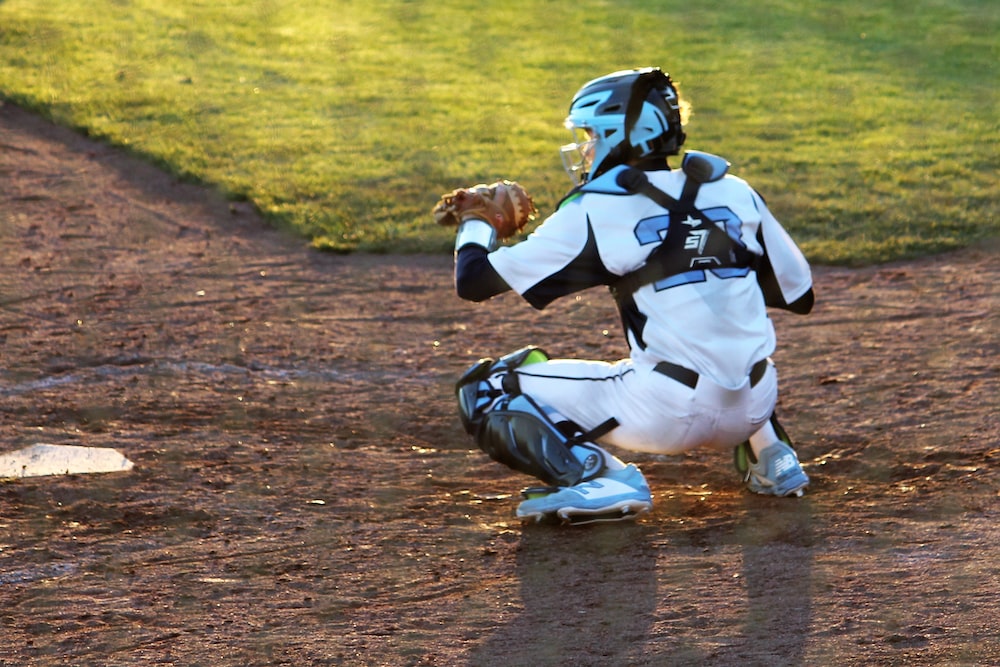 Do you know what the record is for time in between joining a team to start your career and then resigning with the same team later in your career?

I wonder if you are going to break that record too?

What made you sign with Baltimore? Did they call you first? Did you want to go to Baltimore?

“It’s actually both. It’s an opportunity like I had just mentioned and I feel pretty good right now and this week off has been nice. I have been able to spend time with my son for his high school graduation and upon that it went right to a league championships baseball game and got to see that. I got to throw a couple of bullpens and work on some things that I needed to work on and I feel like I am ready to go.”

Is there anything you regret about the Colorado experience?

“You are going to have bad outings. You can point all your fingers. You can have good outings and bad outings. We are human beings. We are all going to have our good days and we are all going to have our bad days. It’s trying to minimize the bad days and try to string together the good days and you do that as an individual and you try to do that as a team. It’s the team that does that the best and the longest and stays the healthiest. They will have the best opportunity to win some games and win the division and go onto the playoffs.”

What did the Orioles tell you when you signed the deal? Do they want to see a couple of outings in the minor leagues?

“I am going to go to [Class AAA] Norfolk and throw a couple of games and let them determine where I am and if I fit into their situation then great.”