Teams in the NBA can’t win the championship in the offseason, and the games still need to be played, but the Lakers have put themselves right back in title contention with the moves they have made this offseason. General Manager Mitch Kupchak deserves a ton of credit. After getting his trade for Chris Paul nixed last offseason by NBA Commissioner David Stern, Kupchak never got discouraged, stayed patient and kept trying to swing deals. That is exactly what he has done this offseason. The Lakers first went out and traded for Steve Nash. Then just last week, after numerous rumors, LA finally swung a deal to bring Dwight Howard to Hollywood. With a starting five of Steve Nash, Kobe Bryant, Metta World Peace, Pau Gasol and Dwight Howard, championship aspirations are at an all-time high in Los Angeles, and the Lakers just become title favorites in the Western Conference.Jeff Van Gundy joined ESPN Radio New York with Mike Lupica to talk about the lack of competitive balance in the NBA despite one of the goals of the lockout being to increase parity, the idea that David Stern wanted to prevent the Lakers from becoming a super-power, how tough it is to be an Orlando fan right now, and how the Lakers always end up with the top centers in the game. 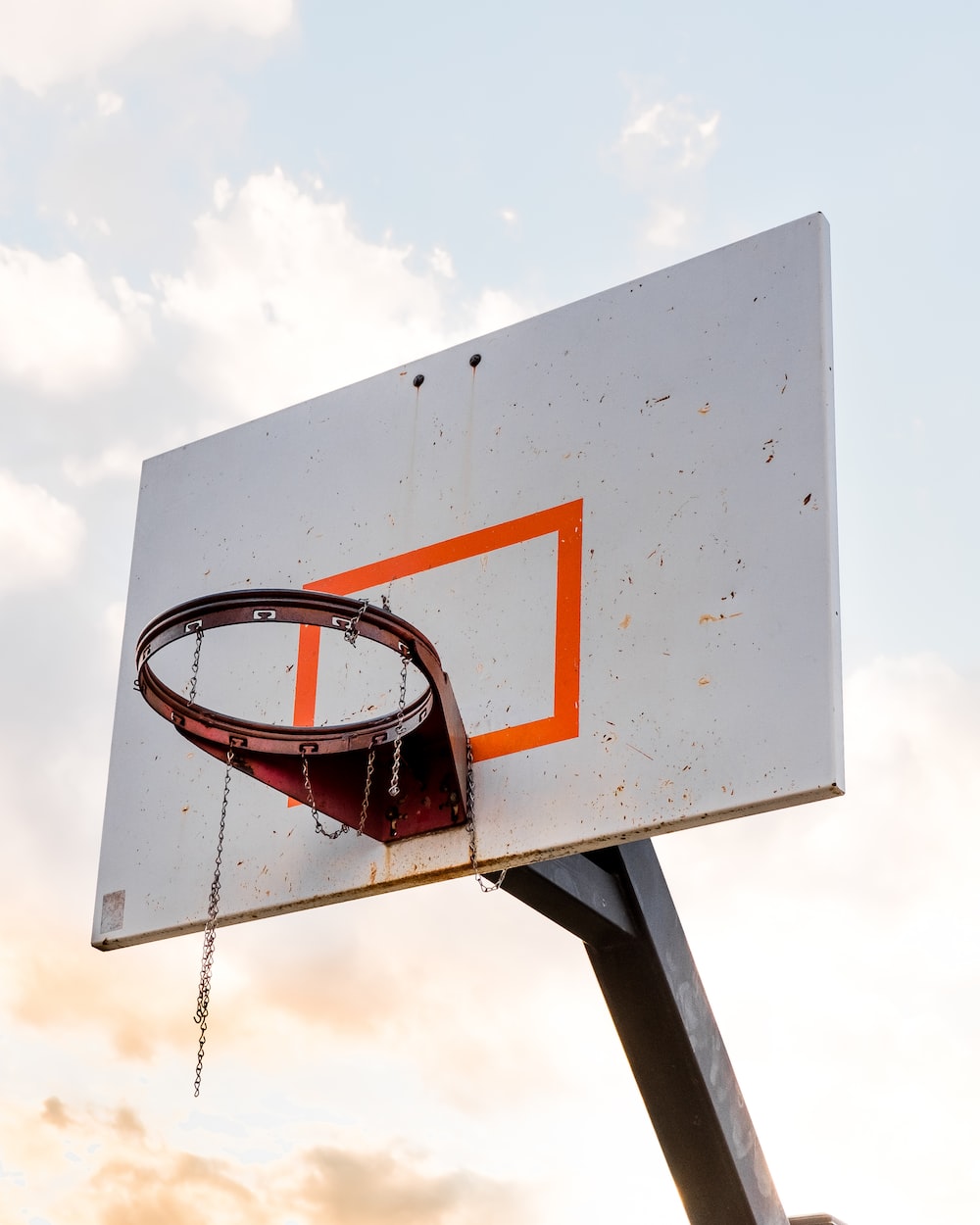 On the lack of competitive balance despite the lockout:

“That was certainly a secondary issue. Mike you know the answer to every question in professional sports is money. The first part was money. The second part was competitive balance. I think every league should model themselves after the NFL. Have a hard cap, be able to pay your guys whatever you want – like if you want to give LeBron James half of your salary – then so be it because if you didn’t have a limit on what the best players could make then those players would spread out to all teams versus congregate on a few good teams. I think that would be better for many cities and fan bases.”

“I don’t know if anyone in the league came out and was quoted on that but certainly behind the scenes they didn’t feel that right after the Collective Bargaining Agreement was signed that they wanted to see a great player force his way from a small market to a big market. You’re absolutely right, this is exactly what just happened again. Dwight Howard, even though he was under contract with the Magic, forced his way out and what’s happened is, Dwight Howard most likely could’ve been saying ‘well you know my back may really be hurt if you don’t trade me to where I want to go.’ These things happen and it’s the unsavory element, business element, of the NBA and professional sports. I think it’s great for Howard, I think it’s great for the Lakers but it’s certainly not great for competitive balance.”

On how tough it is to be a fan of the Orlando Magic or other teams that aren’t super-powers:

“I think long-term if you’re an Orlando Magic fan today is a day where you have to ask yourself is it worth it? Because we’ve had three stars in our time, in Orlando, we had Shaquille O’Neal who went free agency and left. We had Tracy McGrady and he forced his way out and I was the beneficiary of that. Then third you had Dwight Howard who forced his way out. You have to ask yourself, is it worth it? Because even if we get the guys are we going to be able to keep the guys? So much is being made of draft picks. Those draft picks are great if, like Oklahoma City, you have the ability to have the second, third and fourth pick in the draft and get (Kevin) Durant, (Russell) Westbrook, (James) Harden and (Serge) Ibaka. You’ve got to get those picks and then you have to draft the right guys and they’ve got to come together like those guys have and then you have to be able to retain them like Oklahoma City has but Orlando, when they have gotten their best players, whatever reason, it hasn’t worked out and I really, really feel for their fan base. It’s a sad day for the Orlando Magic fan base.”

On the Lakers always landing the top centers in the NBA like Kareem Abdul Jabaar, Shaquille O’Neal and Wilt Chamberlain and now adding Dwight Howard:

“You’re right. Not just four Hall-Of-Famers but Howard is the fourth best center and he’s clearly the best center in his era. You just traded (Andrew) Bynum, who is the second best center in basketball to get the best. I think it was the right move because there is this huge leap from Bynum to Howard but Howard is the fourth best center and if you want to put (George) Mikan in there too, if you want to go way back, that Lakers organization has done a great job being able to procure the greatest centers. It’s unbelievable, it truly is. Mitch Kupchak, think about what he has done. They lost in the second round and he got the best offensive point guard in the last ten years in Steve Nash and even though he is 38 and on the downside, he’s still a very, very efficient player and Dwight Howard. Really what they gave up was Andrew Bynum and what is going to be some low first round picks because they’re going to be great. ”