It’s been an inconsistent season to say the very least for the Connecticut Huskies. The defending national champions have played without head coach Jim Calhoun during part of the season due to illness, but despite it all UConn received an at-large bid into the NCAA tournament with a 20-13 overall record and an 8-10 mark in the Big East. The Huskies recently lost in the Big East tournament to Syracuse in the quarterfinals of the Big East tournament at Madison Square Garden. The opponent for No. 9 seeded Connecticut is No. 8 Iowa State in the South Region. The Cyclones have beaten the likes of Baylor, Kansas and Kansas State this season along with shooting the 3-point shot better than any team the Huskies have seen. Jim Calhoun isn’t looking past Iowa State from what it sounds like in this interview. Jim Calhoun joined WFAN in New York with Mike Francesa to discuss his scouting report of Iowa State, loving the chance to play Kentucky in the second round, staying involved with the UConn program after he retires, having an influence on who his successor will be and coaching the Connecticut Huskies even if they are not allowed in the tournament next year. 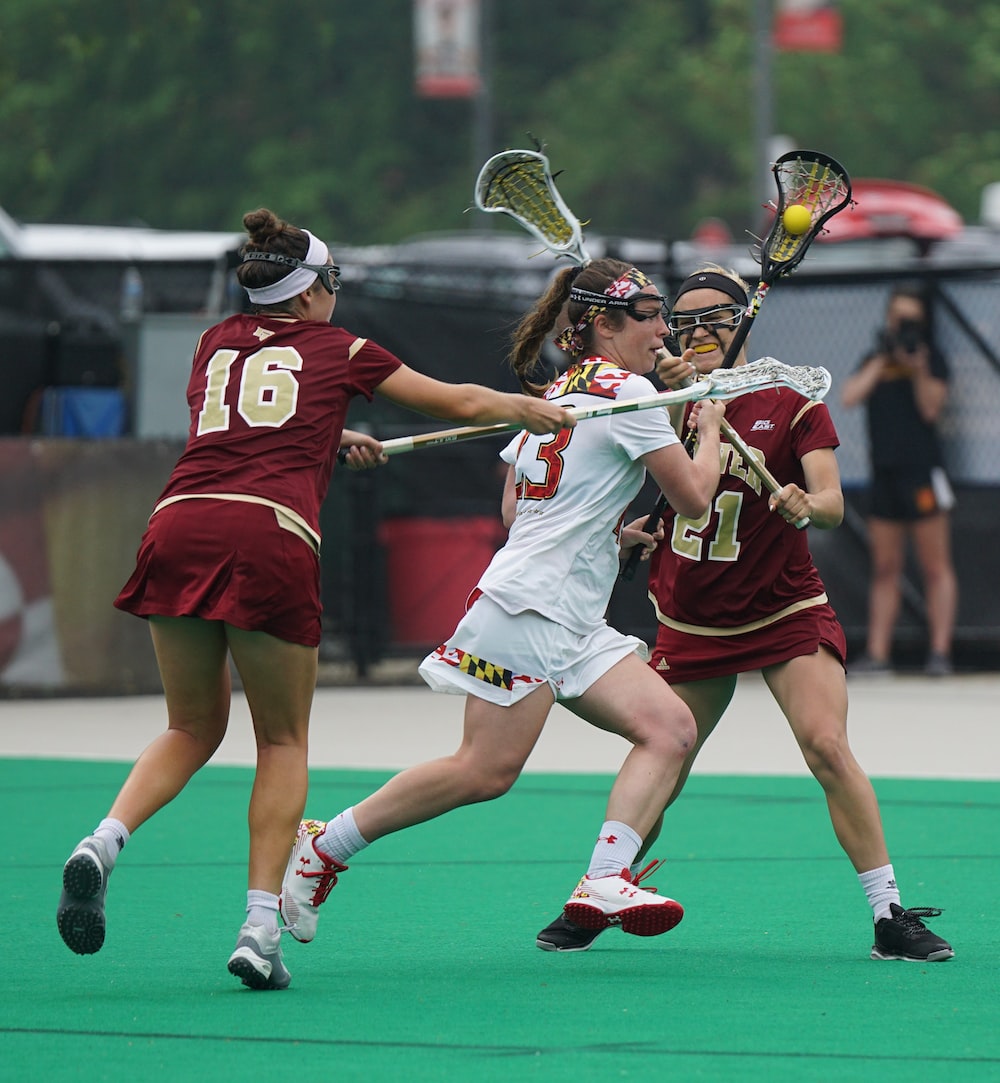 Iowa State has a lot of 3-point shooters on their team don’t they?

“They shot 38.9, almost 39% in Big 12 play. They have beaten the likes of Baylor, Kansas, Kansas State twice, so they are a good basketball team. They are going to get on average 25 three’s up a game. They had 36 and made 16 out of 36. We have not played a team that has not gotten even close to that. Our league is not even close and no where near that type of thing. We have had to make some adjustments over the last couple of days, but you and I both know that’s kind of what the tournament is about. Everybody says it’s about brackets. You would like to be #1 or the #2 or something like that quite frankly it is who you play. You got to adjust to that team, so in the past 2 days we have worked like crazy to try to kind of run them off the 3-point line and the other thing they do, when they penetrate they are not trying to get an alley-oop as we would. They are trying to get a 3-point shot, so we have really worked very hard on that and then secondly I think we have done a good job of really trying to run them off the three and try to stop penetration. That will all be set up on Thursday to see if we can do that.”

A team has never lost to #16 and it would be a lot of fun for us in a matchup that is made in heaven with UConn taking on Kentucky if your team was to beat Iowa State?

“I don’t know about John [Calipari], but I would like to play Kentucky. We were fortunate enough to beat them twice last year. They are stronger than we are this year. Last year by the end we were stronger than they were. It’s a great matchup. We would love – the slogan on our team: ‘Let’s play to get to Saturday.’ If we keep our minds on Iowa State let’s play to get to Saturday. That’s a good motto for us because we’d love an opportunity to go against John’s team. They are in my opinion along with Syracuse, which has the best staff, the best team in the country, so why not get the best chance to go against the best team in the country? I’d love that opportunity and I think our kids would.”

So you want to still be a part of this program even when you are not coaching anymore and be part of the program?

It’s going to make a big difference if you are around the program and have an influence on who your successor is?

“We got people out there as you well know who I think will be great advertisers for what we have done. Bottom line is that what I want to tell people is that I love my school and I truly believe we are not going any place. Could we have a bump? Sure. We put together 25 consecutive winning seasons. We have done all the things you know we have done and I don’t want that to ever disappear.”

Let’s get to this a second before you go. It’s not a given that you are not coaching the team just because UConn won’t be allowed in the tournament? That’s not a given is it?

“It’s not a given number one. Two things. It’s not a given we are not going to the tournament as you know 13 of the schools presently in won’t go this year including Florida State, Syracuse, etc. That was published today by the way. In April when they meet if we can get them to just take out our last 2 years we are going to be in the tournament next year. I am not ready to give up on that as you knew I probably wouldn’t be and you know me too well. I’m not looking to run to any place with or without a whistle. I think that’s a good way to put it because this place is pretty special to me.”