Is there another veteran quarterback out there that is more opposite of Brett Favre than Jeff Garcia?
Favre, who rejoined the Minnesota Vikings earlier this week, is known for his yearly stint of prolonging a decision about whether or not he wants to play football despite the fact that every year there are suitors out there wanting him to stay in the NFL. Favre is pretty much allowed to do whatever he pleases before joining up with a team a few weeks before the season starts.Meanwhile, Garcia worked as hard as he could throughout this offseason to stay in NFL shape, hoping a team would come calling. But his downward-spiraling career — in which he went from a proven starter to solid backup to depth-chart deepener — took a new twist this week as he signed on with the Omaha Nighthawks of the United Football League. 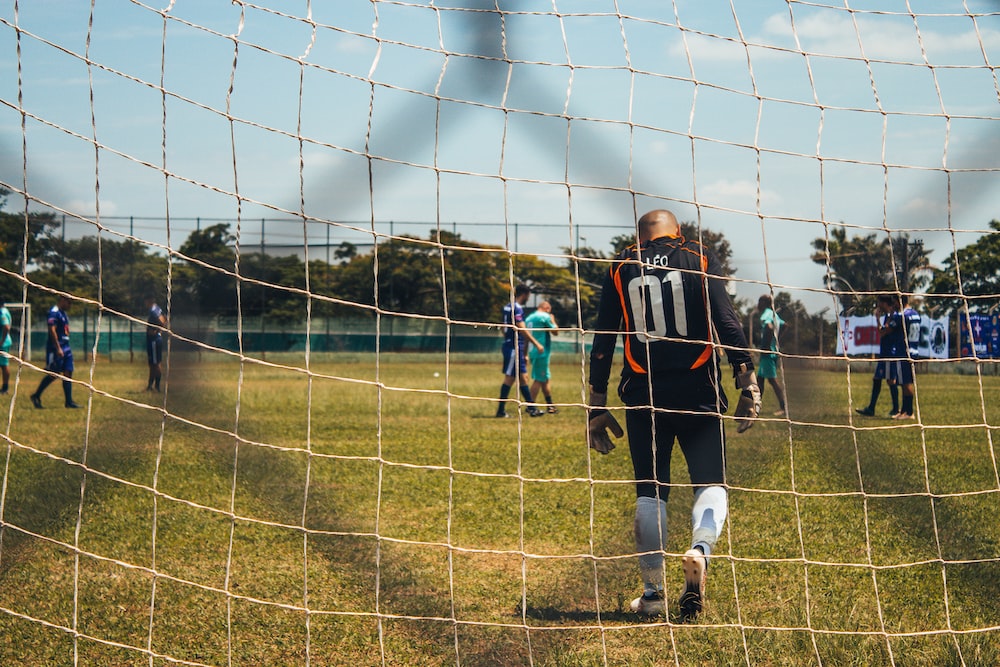 Welcome back to football, Jeff.

Jeff Garcia joined The Zone in Omaha with Kevin and Mike’L to discuss his arrival to Nebraska, how a spot in the UFL came about, why he hasn’t just retired to settle down with his family, how he relates his situation to that of Brett Favre, why Omaha is a legitimate football team, what he knew about the state before moving there and whether he could leave if an NFL team comes calling now.

On his arrival to Omaha and the UFL:

“I’m thankful to be here. I just think it’s a great opportunity for myself and it’s something that’s going to be very exciting, especially for the city of Omaha and the UFL as they continue to establish this league and grow this league.”

On how a job in the UFL came about:

“Basically I had heard that my name was on a list basically. I kind of looked at it similarly to how I went to Canada years ago. I was on a negotiation list, this team had my rights, so back a few months ago I got word that Omaha had my rights. At the time, we were still pounding on the door of the NFL, trying to see if there was going to be an opportunity there. There were teams that were expressing interest, but nobody was ready to commit to a contract. … Now, training camp started and basically those doors seem to be all locked on me. I still have been preparing myself to play this game. I still have a huge passion for this game. I love this game and have a lot to give this game and I owe a lot to this game. To have the opportunity to continue to play at a high level is what it’s all about.”

On why he doesn’t just retire from football to enjoy time with his family:

“I can enjoy both. I can still contribute to this game in ways and have a presence in this game and really enjoy myself. This is what I’ve been doing since I was nine years old. My dad was a coach, my grandfather was a coach. I grew up around the game. I’m not ready to be a coach. I can still play. That’s really the reality that I’m faced with right now. If I knew that I was not capable of playing this game anymore, then it would be time to move on.”

On whether he can relate to the situation with Brett Favre:

“Absolutely. He still has the burning desire to play the game. He obviously can still compete at the highest level, just look at what he did last year as a player. … I can understand where he doesn’t necessarily doesn’t want to be a part of the long training camps and that sort of stuff because his body has been through the grind. He’s been a warrior out on the field. He’s played so many consecutive football games. He knows the game so well. He doesn’t need that pounding when it doesn’t count. For him, I can see where he weighs those options because it’s not about practice for him anymore. It’s about competition in the games.”

On how Omaha is a legitimate football team:

“I think management … have done a great job of reaching out to those players who are like bubble players — still have the passion, still have the ability to play at the highest level, but for some reason find themselves on the outside looking in, but still want to play the game. He’s reached out and he’s been able to land a few of those names and it is exciting. To be able to come together with a team that’s not made up with a bunch of young guys, but actually has some leadership that can set an example right off the bat to get these guys to understand how it is to be a true pro [is big].”

On whether he would leave the UFL for the NFL if a team comes calling:

“I’ve committed to the team here and once I’ve given my word and signed my name on that line, I’m here for the season and I want to make the most of the season and be the best that I can be without even thinking about what happens after this season. I want to reach that final game with this team and bring something better to this city.”
Listen to the interview with Jeff Garcia on The Zone in Omaha here 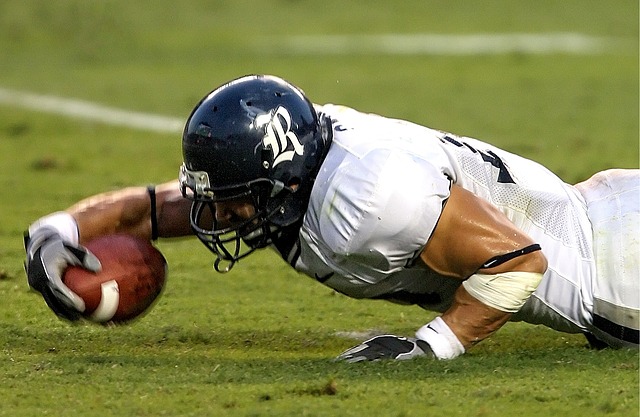 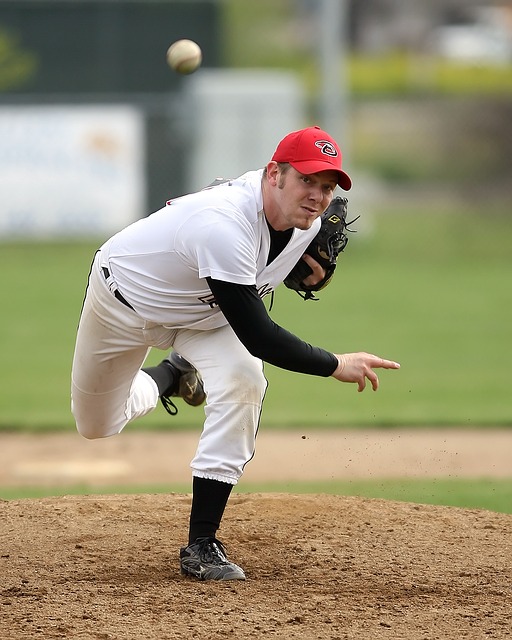 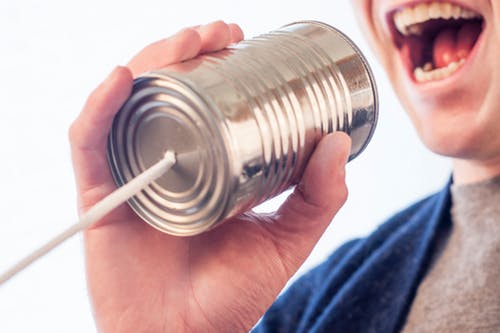 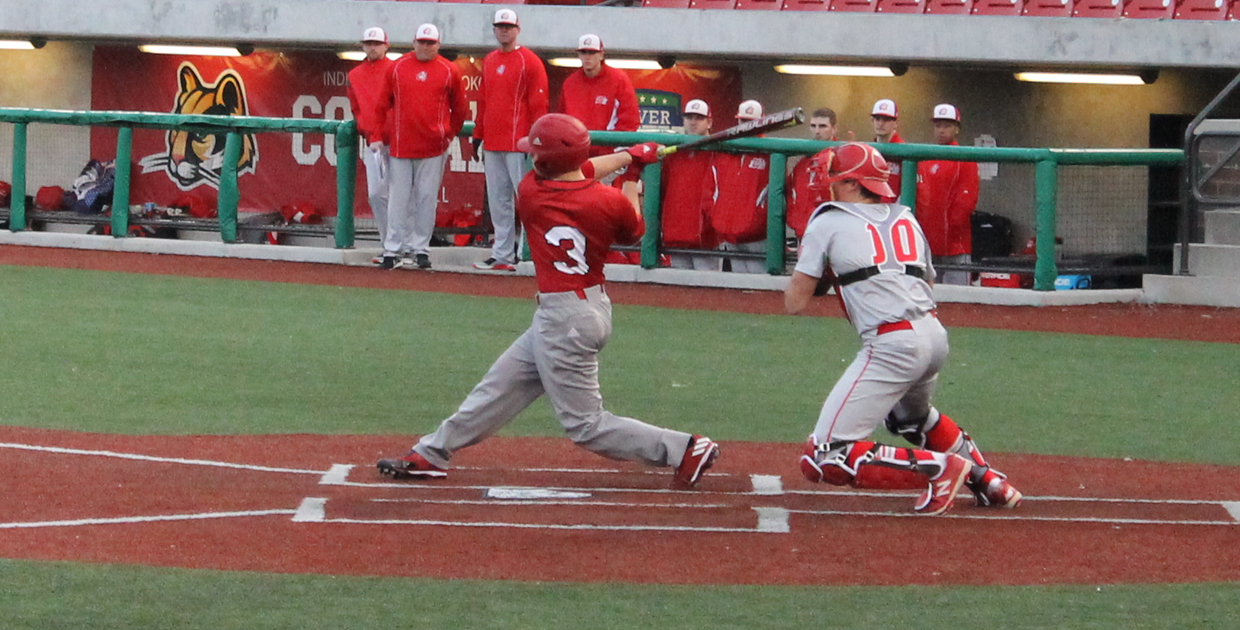